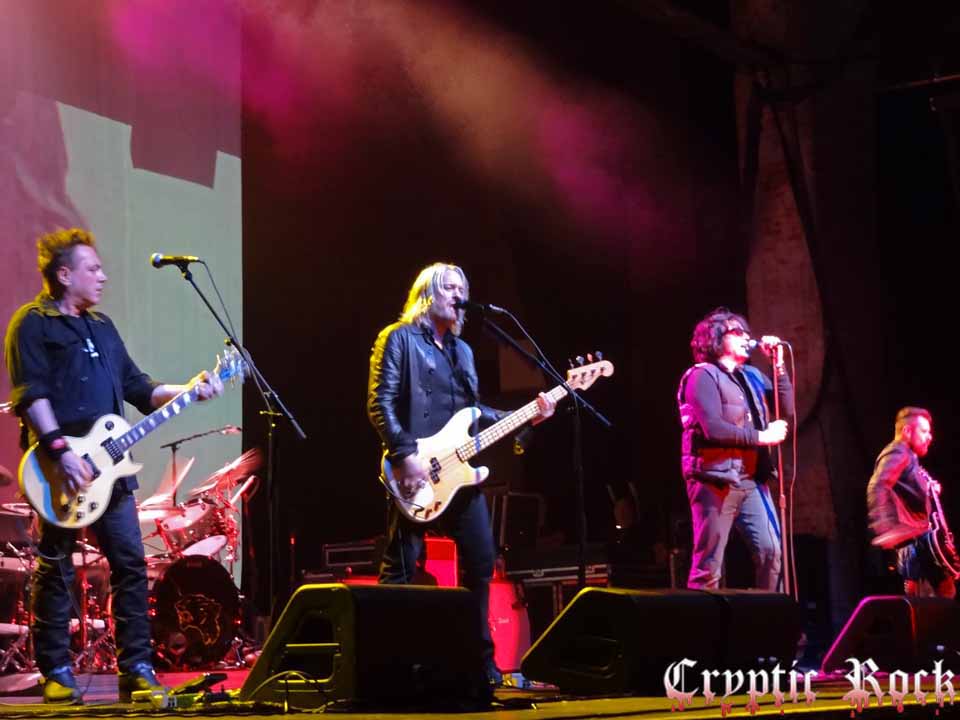 After an extensive tour this past summer of nearly 30 shows The Cult began a winter edition of the Electric 13 Tour here in the north east.  On the 2nd night of the tour on Friday December 6th The Cult came to The Paramount in Huntington, NY.  On this cold and wet Friday night all were warm and cozy inside the festively decorated Paramount, packing the room and ready to  rock with The Cult.

Having been 3 decades since their formation, the band has left an impressionable influence on rock n roll with their unique sound and style.  The Cult are one of those bands which give the listener an education of punk, rock, metal, new wave, blues, and everything in between.  With the original partnership of Ian Astbury (vocals) and Billy Duffy (guitar) leading the way, The Cult added two key additions to the band over the past decade in Chris Wyse (bass) and John Tempesta (drums).   Now after the release of Choice Of Weapon (2012), The Cult solidify themselves as relevant rockers who haven’t missed a step over the years. 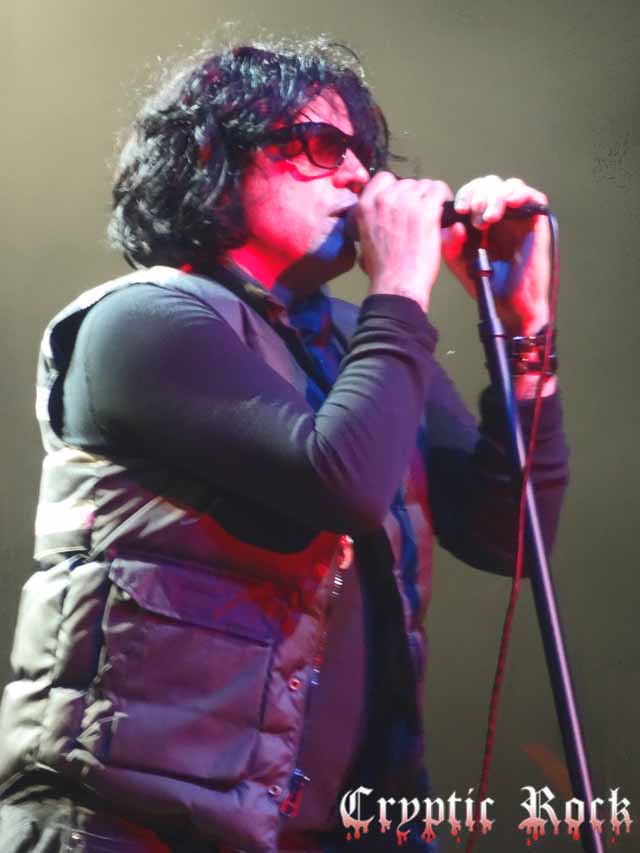 With no opening act The Cult had the ability to play a two set show which was a treat for long time fans of the band.  This evening would be an extra special event as they would play an entire set of the 1987 classic album Electric.  The record was their 3rd full length and saw a change of direction in sound.  On their first two records, Dreamtime (1984) and Love (1985), the band’s style was more that of gothic rock and new wave influence.  Electric explored the areas of hard rock and metal deeper and opened The Cult up to an entire new fan base.  The change in direction saw the band receive their first platinum record in the USA.  Now 30 years later the band is celebrating the record, performing in its entirety. 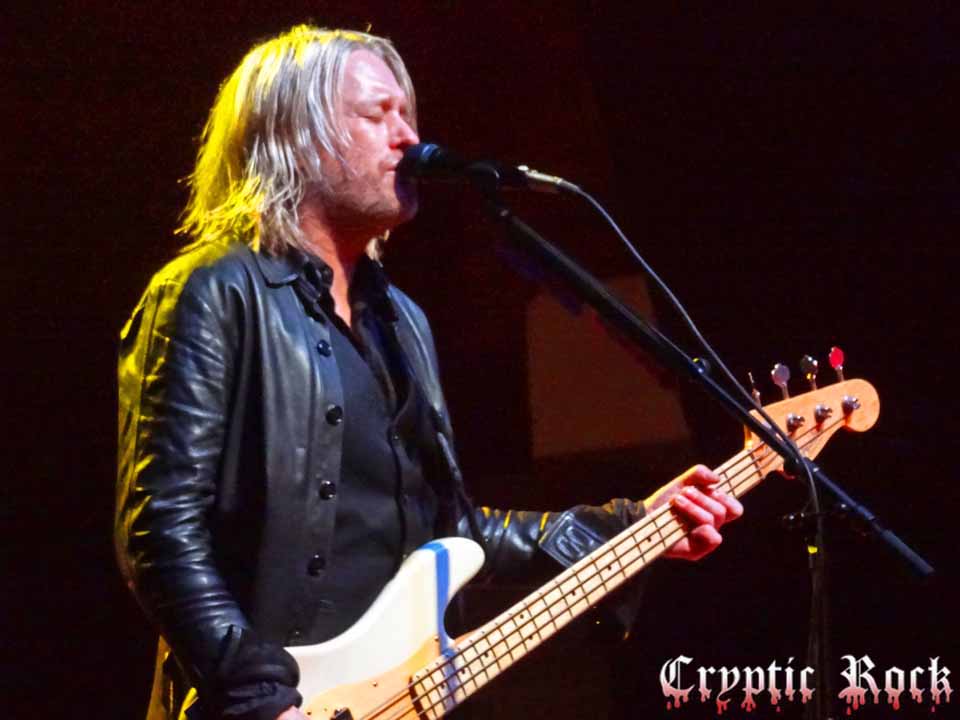 As Tempesta, Wyse, and Duffy walked onto the stage, Astbury followed shortly thereafter to a roaring cheer from the crowd.  As the rhythm of “Wild Flower” kicked in you felt a great vibe throughout.  That vibe continued through the set with top notch performances by the entire band.  Duffy stood stage right wailing away on guitar while Wyse and touring guitarist James Stevenson provided deep powerful rhythm on the left.  Astbury showed the crowd what it’s all about with his emotional vocal performance and rock n roll attitude.  They played Electric straight through from track 1 all the way to track 11.  Of course within the record are fan favorites like “Lil Devil” and “Love Removal Machine”, but the excitement laid in hearing tracks such as “Peace Dog” and “Electric Ocean”.  Tempesta was right on top of his game behind the kit hitting each note with perfection.  Dancing was contagious throughout the room with everyone having a blast.  Electric live was nothing less than a great performance from start to finish.  The only difference between the live performance and popping on your CD, LP, or cassette tape was the subtraction of the “Born To Be Wild” cover and addition of the album b-track “Zap City”. 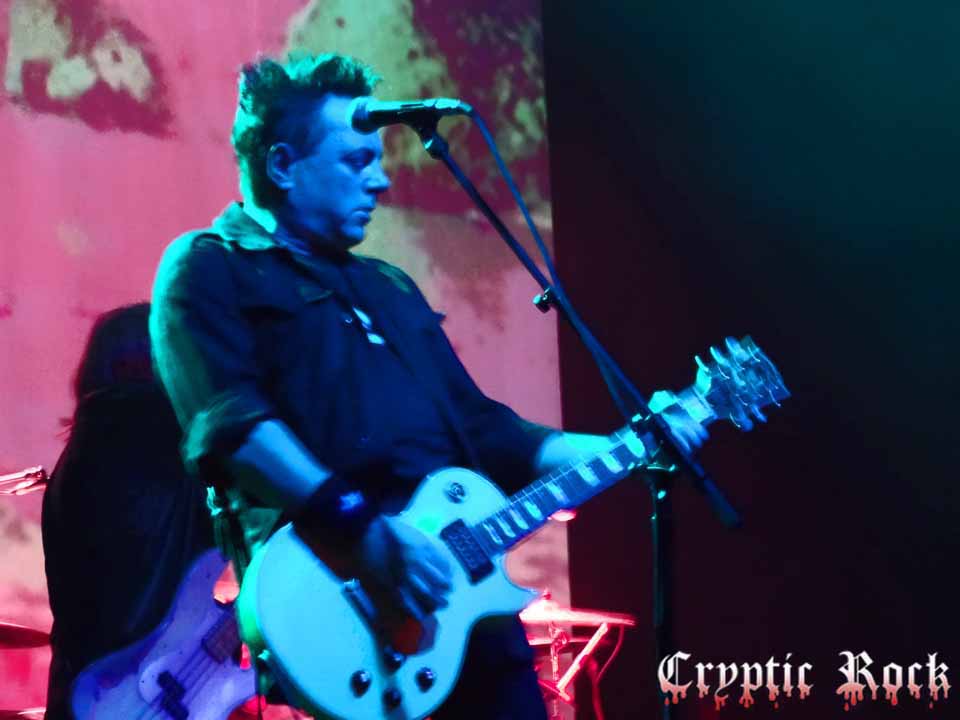 With Electric completed the band left the stage for a brief moment and played a SALEM remixed “Elemental Light” video.  The video is directed by artist Kostas Seremetis which also in fact designed the artwork for the band’s 2007 album Born Into This.  The video was deeply visual and transcends Astbury’s concepts vividly.

As the video completed, The Cult came back out onto the stage opening up the 2nd set with “Rain”.  The song echoed deep in the heart of each listener with its powerful melody and Astbury’s spot on performance.  One thing you can say about Astbury is that he may not interact with the crowd too often throughout the set, but if you are there to listen to the music that is what he is all about.  He leaves it all on the stage each time he performs and his engagement with the audience is through the words he sings.  During this 2nd set fans had the chance to hear a mix of newer and older tracks such as “Honey From A Knife”, “Sweet Soul Sister”, and “Nirvana”.  The set completed with “She Sells Sanctuary”, “Spiritwalker”, and “Sun King”.  The band kept the excitement levels high throughout the 2nd set and did not let down in energy output.  Their song choice not only covered a large portion of their history but it kept the fans entertained. The atmosphere was cool, fun, and filled with great rock music. If you missed this tour this summer there is still an opportunity to catch this December edition of the 30th anniversary of Electric before it’s too late. 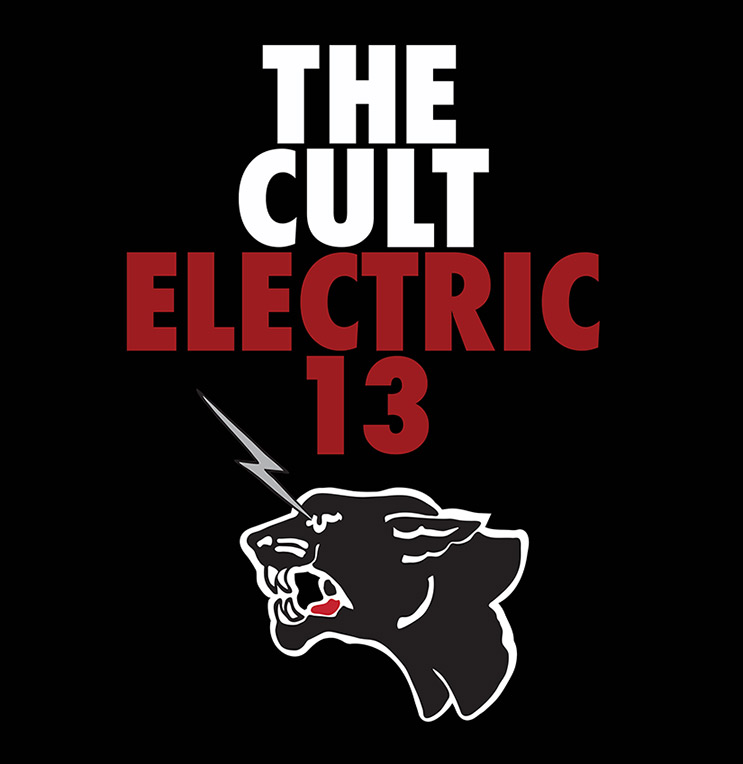