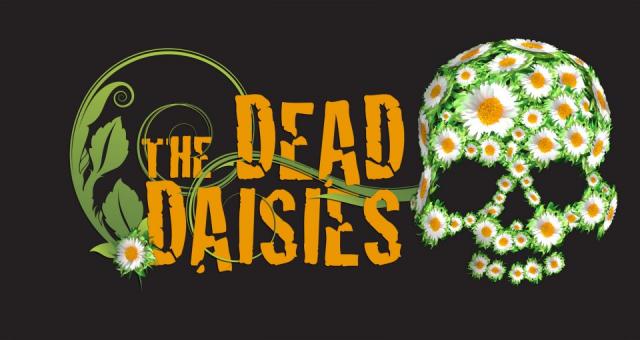 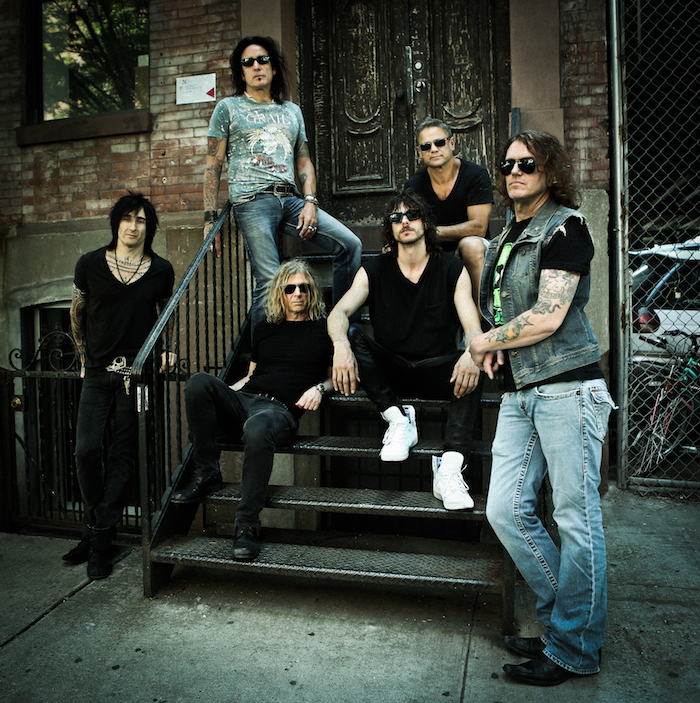 Australian based rock band The Dead Daisies center around vocalist and songwriter Jon Stevens (Noisework/INXS), who teamed up with guitarist David Lowy (Red Phoenix/Mink) to form the core of the band. Throughout their existence, they have employed a variety of different musicians to back them up, each iteration using a range of influences, always incorporating late 1970’s/early 1980’s hard rock touching points, blending in soul, blues and more.

Their touring has included opening for both ZZ Top and Aerosmith in Australia, and the band was included in the 25-date Rockstar Energy Drink Uproar Festival, which also starred Alice In Chains, Jane’s Addiction and more. They went on to play shows in the UK and Israel in 2013 and are currently touring Australia for a second time.  The band’s current touring line-up is stacked with talented veterans musicians including Richard Fortus (Guns N’ Roses/Psychedelic Furs), Marco Mendoza (Thin Lizzy/Whitesnake), Dizzy Reed (Guns N’ Roses/Hookers & Blow) and on drums, first time Dead Daisies member John Tempesta (The Cult/Rob Zombie).

The Daisies’ sound has large elements of the classic rock genre to it. Touches of Led Zeppelin, AC/DC, and Aerosmith are obvious on “It’s Gonna Take Time” and Slash’s biting, arching guitar work on “Lock N Load” has lots of appeal. The song “Washington” has a freer, more pop-rock feel to it, which goes along well, in a Rolling Stones kind of a way. These songs are very enjoyable, and easy to listen to. “Yeah Yeah Yeah” exhibits a slightly more blues feel, with a punchy delivery that contrasts with the touching acoustic number “Yesterday”, which has the sense of a song that will go far and it would not be out of place on a Hollywood movie soundtrack.

The variety on The Dead Daisies is exemplified on “Writing On The Wall”, which feels unlike any of the other parts of the album. The band can do different things, and do them well. The low slung, grimy “Bible Row”, with its flashy guitars and catchy bridge, contrasts with the passion, grit, and optimism of “Tomorrow”.

There is more than enough The Dead Daisies for fans of classic rock. It is delivered with range, with different facets of the band’s sound coming through in different parts of the record.  Stevens’ passion and love for rock-n-roll is exhibited extraordinarily well.  His voice is soulful, dynamic, and full of life.   After their obvious live success and the radio, TV and press that have gone along with it, things look bright for The Dead Daisies.  The music on show here is assured and the record acts as a great springboard with which to go forward into the future.  CrypticRock give this album 3.5 out of 5 stars. 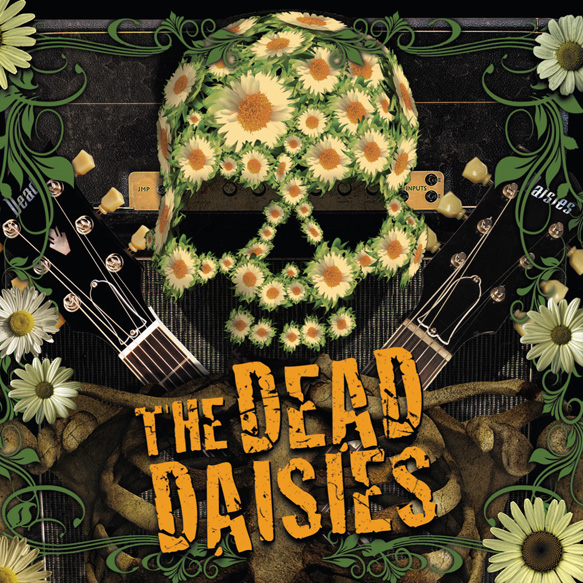