Since The Devil Wears Prada formed in 2005, their heavy metalcore sound has skillfully evolved throughout the years. It has been clear that this band from Dayton, Ohio has mastered the impact of heavy metal in their style. Their latest release, 8:18, shows a lot of growth for this band. They surprise fans with even more fierce clean vocals, stronger breakdowns, and a more refined sound. The progression shown, while they stay true to themselves, gives The Devil Wears Prada the initiative they need to continue on their successful path as musicians.

An important factor that 8:18 shows is development in the use of the clean vocals in each track; The Devil Wears Prada zone in on this element to give their music a powerful delivery. On the track “First Sight”, classic heavy instrumentals power through, but transfer into a cooling refrain that layers these features with harmonious vocals. This combination upsurges the clean vocals to a fervent presence that dominates the track.

This mood shift is even more focused on “Number Eleven”. The persisting guitar riffs and deep growls introduce the track, but transform into a lighter air when the chorus kicks in. Pleasing vocals are doubled with a sharp and captivating guitar that gives diversity to this track. “Sailor’s Prayer”, however, is mostly derived from the exceptional cleans on 8:18. Although the fast pace and complicated guitar riffs are strong points to this song, the catchy vocals of the chorus take full force on this track, fueling most of its energy. These transitions are being pulled off like never before with The Devil Wears Prada and displays the variety of talent they have to offer.

Improvement is also exhibited in other aspects of their structure. The inclusion of orchestrated sections has been done many times before in their music, but is given individual flare, specifically in “Martyrs”. This track begins with a steady beat led by a chugging guitar that crescendo into these orchestra effects and melodic riffs. These intense variations possess the potency of the track and drive it to its full potential. The especially heavy tracks are enhanced by electronic hints that give them eerie atmospheres. The daunting force of rapid tempo, heavy breakdowns, and spooky synthesizers express the dark ambiance of “Gloom”. “Rumors” is more concentrated on the heavy instrumentals of the track, like the deep, staccato guitar riffs and ranging unclean vocals, but is complimented by the slight electronic background features and energizing refrain. These touches give the track that dark empowerment that surrounds 8:18.

The tracks that add the most variation to the album are the slowed and broken down ballads that express emotion rather than to apply force. The most diverse track on 8:18 is “Care More”. Consisting of a slow and pulsating tempo, the synced vocals are faded, creating a haunting atmosphere. This tone is completely foreign to the rest of the record, but fits perfectly for its eerie theme. It has major significance for its distinct identity on the album. “Transgress” has a similar gradual pace, but stands out for contrast between the vocals and instruments. The guitar riffs begin melodic and are paired with the emotional cries of the unclean vocals that eventually build up to a release of a brutally driven conclusion. These melodic riffs and screams are also captured in the track “8:18”. The harshness of the unclean vocals is softened by tuneful vocals that enhance the atmospheric mood. These stripped down tracks balance the hard tone of 8:18 and produce a fully developed album for The Devil Wears Prada.

8:18 is definitely a successful progression for this band’s fifth album. While still preserving their original style, they have matured and evolved as musicians to create a fresh sound for fans to enjoy and new listeners to find interest in. They effectively showcase new ideas in this album as well as give their key components a more produced and polished sound that create many memorable moments. 8:18 is the record that will keep The Devil Wears Prada on target due to the necessary changes that they made. Cryptic Rock gives this album 4 out of 5 stars. 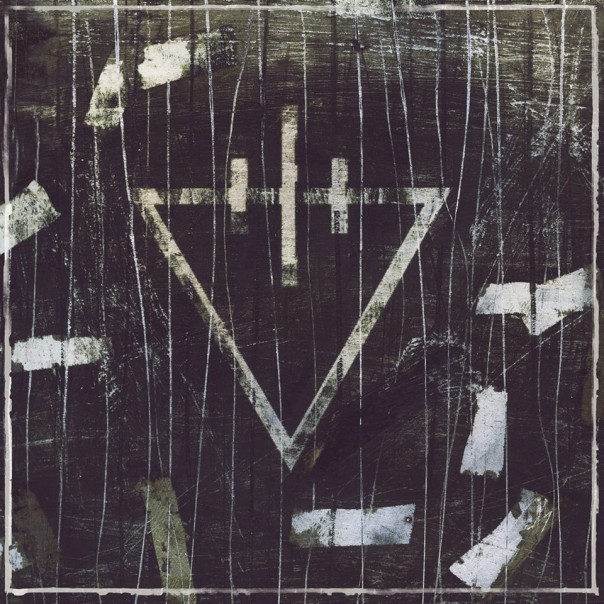