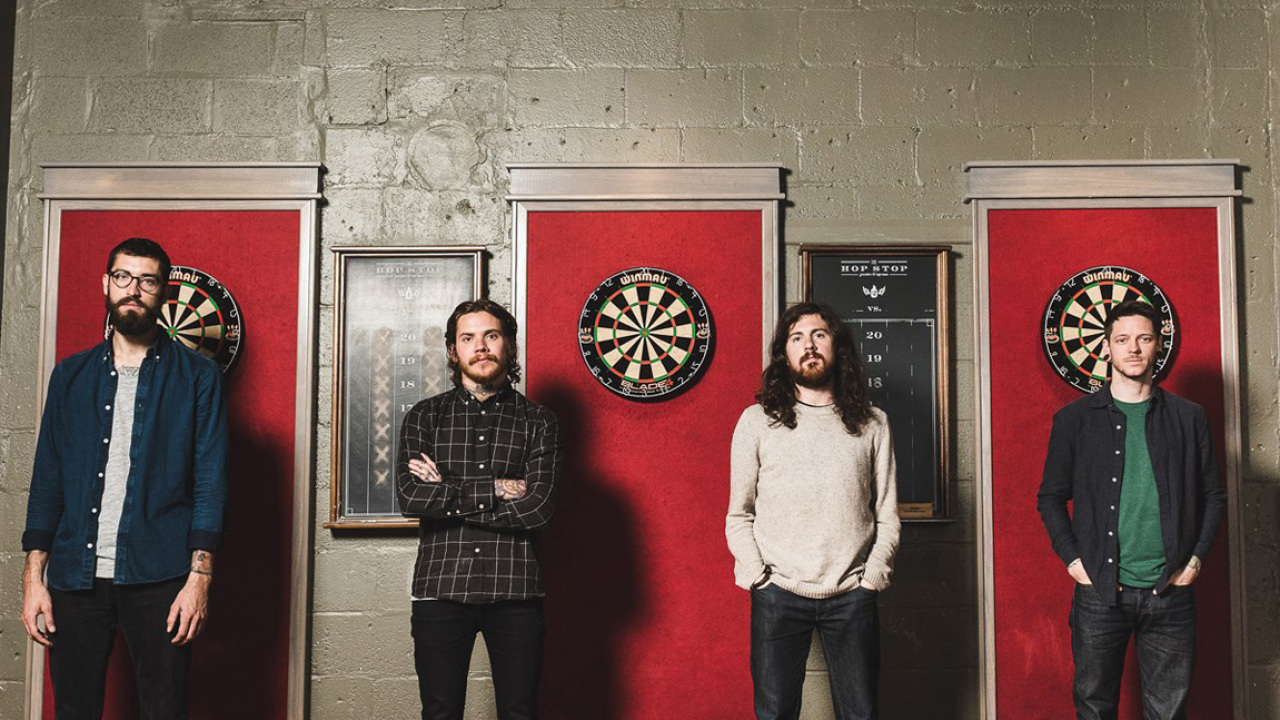 Hailing from Dayton, Ohio, and not to be mistaken for the movie of the same name, Metalcore act The Devil Wears Prada, has released their second EP of their career as of August 21, 2015 via Rise Records. Two years after their 8:18 studio record, and five years after the success of their fan-loved Zombie EP, the new effort is simply titled Space. Six tracks in total, this EP should be obvious and each track lays out a clear topic in the title.

Mike Hranica (vocals, additional guitars), an artist in more than one sense, recently came out with his third book, Three Dots & The Guilt Machine, and loves to draw from a multitude of resources. He wanted to make things shorter, more brutal, and more intense than their previous aforementioned Zombie EP.

With Chris Rubey’s departure and subsequent replacement with Kyle Sipress, the band has definitely sought out ways to maintain their established sound while exploring new themes and taking advantage of guest keyboardist Jonathan Gering’s skills. With the help of Jeremy DePoyster (rhythm guitar, vocals), Andy Trick (bass), and Daniel Williams (drums), it all culminates in a strong release that will please The Devil Wears Prada fans in its simplicity and quench their thirst, however temporarily, until the band can put out another full album.

“Planet A” is the intro track and starts off strong with ambiance and anticipation. One can immediately feel the intent to deliver a concept. The first track is about a girl named Elizabeth who has always wanted to visit the stars. Unfortunately for Elizabeth, things did not go so well and she ends up being the lone survivor after her ship malfunctions. Stranded and alone, it is a nice setup for a Space related EP. The sound is tight, classic The Devil Wears Prada, but with more synth and bigger reverberation. DePoyster’s vocals bring the hardcore feeling and Hranica uses his chops to bring a sense of melody to this track, but on the EP as a whole, they constantly switch it up.

The subject matter of the next track, “Alien,” is self-explanatory. Another hopeless sounding song, it brings the breakdowns and feels like a perfect example of the ideal Metalcore scene. While the lyrics do not intrinsically connect to the previous song about Elizabeth, the hope for a more focused concept outside of Space itself is still not impossible. “Moongod” is a track that has very strong melodic content. The chorus is as far as Hranica wanted to get from brutal. After talking about a character, Elizabeth, then alien invaders, the EP moves into the deity in this space. This “Moondgod” seems to be an interpretation of the christian God which makes sense coming from a self-proclaimed Christian Metalcore band. Containing the lyrics, “Necessitate my regret…,” it is another depressing song, and at this point, the EP feels like it needs an upper.

Keeping with the mood the EP moves into its last half. The interlude, “Celestial Mechanics,” is the epitome of a djent interlude. It is almost like someone put the word “space” into a “djenterator.” Spacey synth and delay on the voice, plus a little bit of static, make it sound like the person talking is in space, but it just feels unnecessary, and at this point it is become obvious that there is no real story to this EP; it is just Space songs.

“Supernova” is the love song of the EP and definitely the most reminiscent of older The Devil Wears Prada. Still depressing, but also a love song. The chorus has some swing to it, yet the snare still hits hard and it makes one feel like they are marching towards certain doom. The melodic swing of the chorus is contrasted more sharply by the more atonal verses. The concept could be saved if it were perhaps imagined that this was Elizabeth and her love, and her love had a crack in his/her helmet and it was their last thoughts. Alas, the last track, “Asteroids,” comes in, humanity is once again facing extinction and this time it is at the hands of– yes, asteroids. The song wants to be thought of as more thoughtful and epic than it actually is. What it is, is a bleak, Punk-styled anthem against the futility of war and hate, but with a really Metal breakdown. That break down fades into a depressing vamp with Hranica trying to get the listener to think, of everyone.

As the song chants, “say goodbye,” it leaves listeners wondering if there is any point anymore. A concept EP in the thinnest of senses, it does not seem to know how avant garde it wants to be. The band tries to break away from pure Metalcore with spacey synths, a theme, and fancy science words. In the end, it does not really feel like it lived up to its potential, like their Zombies EP did, but it is still fun and Hranica definitely accomplished his goal.

Given more time and thought, the deeper themes and more interesting changes to the band’s usually straightforward style, could yield some fantastic results. It might be partially due to losing former lead guitarist, Chris Rubey, but regardless, if they can expand on what they have done here, their evolution to the next album should certainly be interesting. Cryptic Rock gives this EP a 4 out of 5 stars. 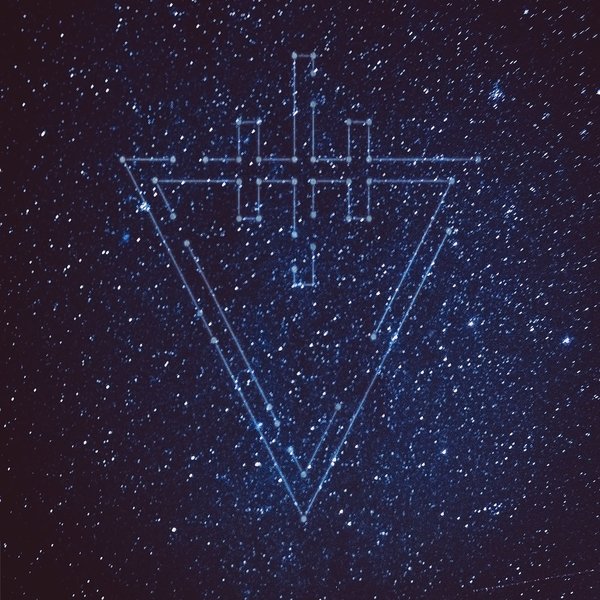