William Friedkin’s 1973 classic Exorcist is not only the first exorcism-themed movie, but is also the first based on the true story of young Robbie Mannheim.  Then, in 2005, The Exorcism of Emily Rose was released based on the true story of Anneliese Michel. Now in 2016, Welsh Horror film director/writer Andrew Jones (The Last House on Cemetery Lane 2015, Robert 2015) aims to follow those films’ footsteps with The Exorcism of Anna Ecklund. Based in part on the 1936 book Begone Satan by German Father Carl Vogl, it hit North America via 4Digital Media on DVD/VOD as of April 5th and is yet another film in the Horror genre touching on the topic of demon possession. 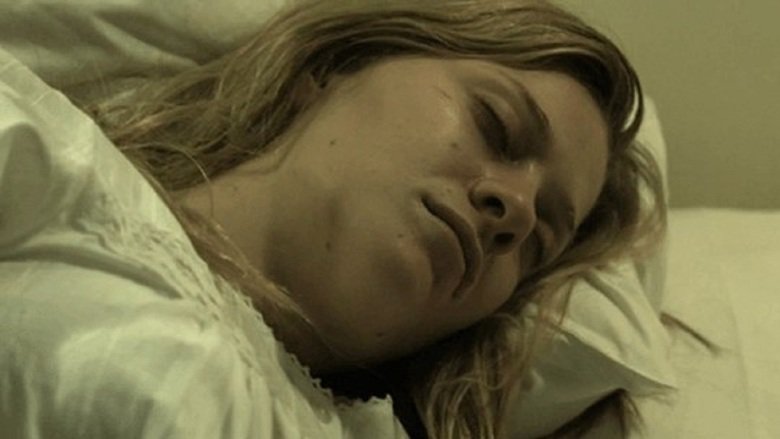 The story begins with Jacob Ecklund (Rik Grayson: Robert 2015, A Haunting at the Rectory 2015) concerned about his wife, Anna (Tiffany Ceri: Theatre of Fear 2014, Angel of Decay  2016), who has been showing signs of possession, even while being holed up in a convent under the care of Mother Superior (Judith Haley: The Amityville Asylum 2013, Dark Visions 2015) and Sisters Abigail (Claire Carreno) and Madeline (Sarah Tempest: Double Top 2012). He asks the help of Fathers Lamont (Lee Bane: Silent Night, Bloody Night: The Homecoming 2013, The Last House on Cemetery Lane 2015) and Reisinger (Jeff Raggett: Vandalis 2014) with Monsignor Lamberto’s (Stefano Reali: Walking with the Ferryman 2014) blessing. Can these priests save Anna, or will they all burn in hell together?

The Exorcism of Anna Ecklund is based on the true story of the first and only sanctioned US exorcism in 1928 in Earling, Iowa. Father Carl Vogl wrote Begone Satan of the account in 1936, but it was not until 1973 when it was translated into English by Rev. Celestine Kapsner. When Jones started writing the script, it was originally called Flight 666, featuring the character of Father Lamont conducting an Exorcism on a plane while it was in mid-air. But when Jones learned of the true-life story of Anna Ecklund, some elements carried over into the new script for The Exorcism of Anna Ecklund to include the plotlines of Lamont losing his faith, his friendship with Father Theo Reisinger, and that demons can enter new hosts after being exorcised from the original host. 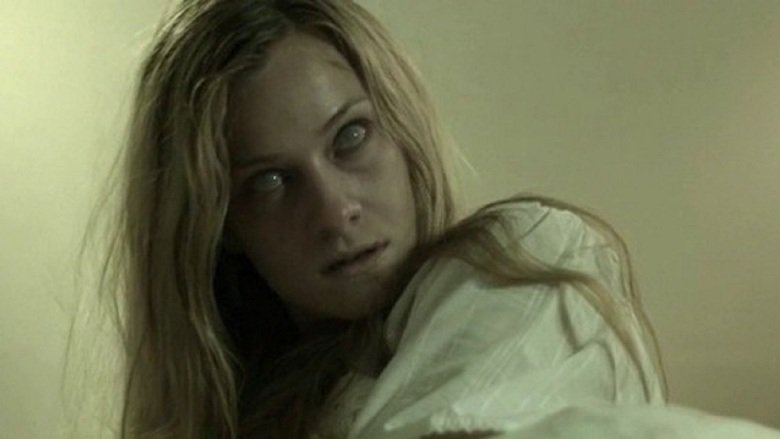 The problem with these plotlines is they were already done back in 1973 in Exorcist and in 1998’s Fallen for the host-hopping, just different locales. Granted, unless people have actually seen an exorcism, they would not know whether spirits host-hop when exorcised. The same for the characters, unless people have experienced a possession or exorcism, they would not know whether this is accurate. With that said, The Exorcism of Anna Ecklund looks like it was shot in quasi-documentary stock, meaning not quite real-time stock and not quite movie stock. As a result, audiences might feel confused about the type of film they are supposed to be watching. In spite of the mismatched look, the pacing was well done and the atmosphere of the film was helped along by Bobby Cole’s (The Campground 2013, Robert 2015) score. 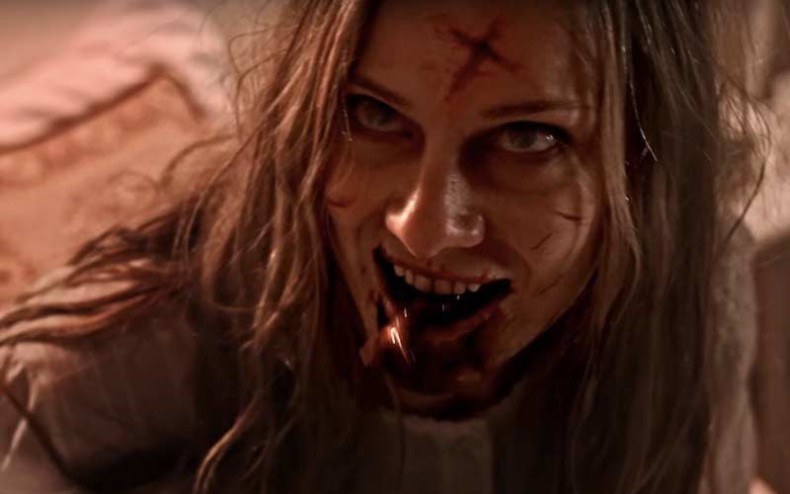 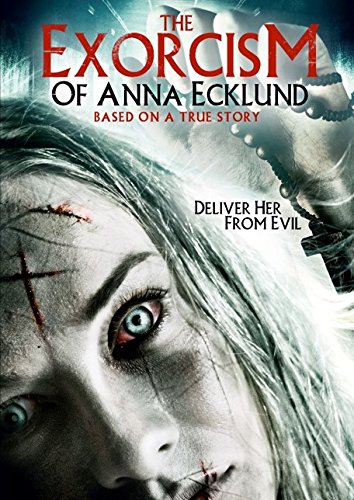 Purchase The Exorcism of Anna Ecklund on DVD on Amazon