Nothing is more thrilling for Horror fans to see before a film is the words “Based on True Events;” it compels the feeling of a deeper sense. It gives a sense of surreal reality and the chance that maybe, there actually might be things that really do go bump in the night. That is the case for Gramercy Pictures’ The Forest, released in theaters across America January 8th. 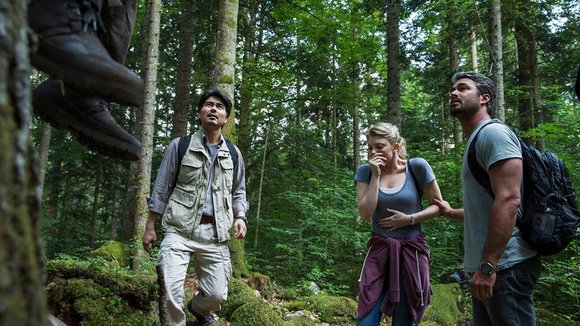 Not to be confused with the 1982 Slasher by the same title, 2016’s The Forest was written by Nick Antosca (Believe TV series, The Girlfriend Game 2015), Sarah Cornwell (writing debut), and Ben Ketai (30 Days of Night: Dark Days 2010, Chosen TV series), the film is directed by Jason Zada (Take This Lollipop 2011, The House October Built 2014) and produced by David S. Goyer (Dark Knight Trilogy, Man of Steel 2013). Based off the ever popular legend of Japan’s Suicide Forest, also known as Aokigahara, it is an idea Goyer had been surprised that it had not been made into a film. Thankfully, inspiration sparked and the The Forest soon became a reality. Featuring a strong cast including Natalie Dormer (Captain America: The First Avenger 2011, The Hunger Games: Mockingjay – Part 1 2014) and Taylor Kinney (Zero Dark Thirty 2012, Rock the Kasbah 2014), The Forest is perhaps one of the most anticipated Horror films in the young new year.

The Forest centers on Sara (Dormer), a girl that learns that her twin sister may be dead in Japan in the Suicide Forest. Her twin sister is troubled from the horrible incidents of their broken past, so Sara thinks it to be plausible and decides to find out for herself. She meets a reporter named Aiden (Kinney) who agrees to help her venture into the forest to help find her sister. As they enter into the large wooded area, they soon realize that the legend just may be truer than they want to believe. What makes this film stand out, as far as the Horror Genre, is the way the camera does an amazing job perfectly darkening the tone in all the appropriate places, which in turn causes the film to have incredible atmosphere that takes the viewers inside a place of total damnation. 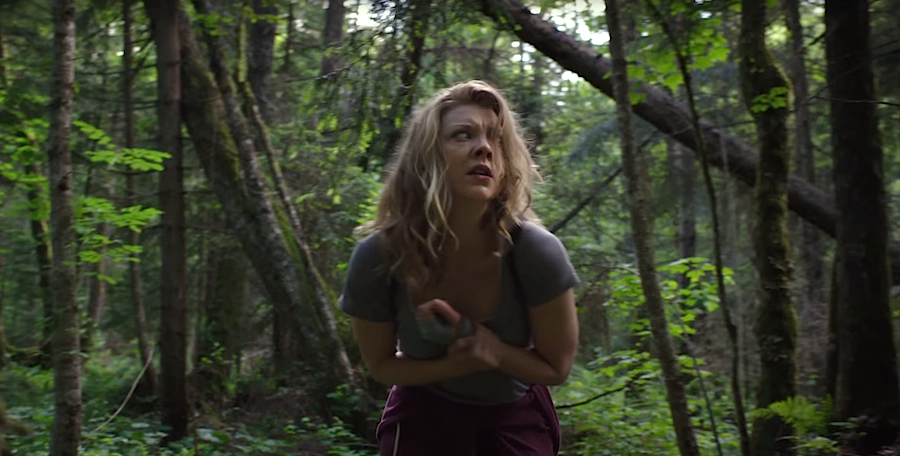 The actors make the film passionately believable, bringing even more suspense and scares to the plate. It is a battle of wits as they venture farther into the forest, the apparitions and strange happenings become more intense. The viewers are thrown into a loop of insanity and the characters try to survive the madness that is slowly consuming them. The fact that there is an actual Suicide Forest in Japan puts the last final perfection mark on an already great film.

The actual forest in Japan is said to have about fifty suicides a year and is one of the most visited places in the world. It is said that the forest holds a supernatural entity that somehow lures the people there to die. Some even believe that the forest is a gateway to another dimension or even Hell itself. The Forest plays wonderfully on these details and makes it one hell of a Horror flick for years to come. As the conclusion of the film draws near, viewers are set up for an ending to remember as it all comes to a shocking climax. 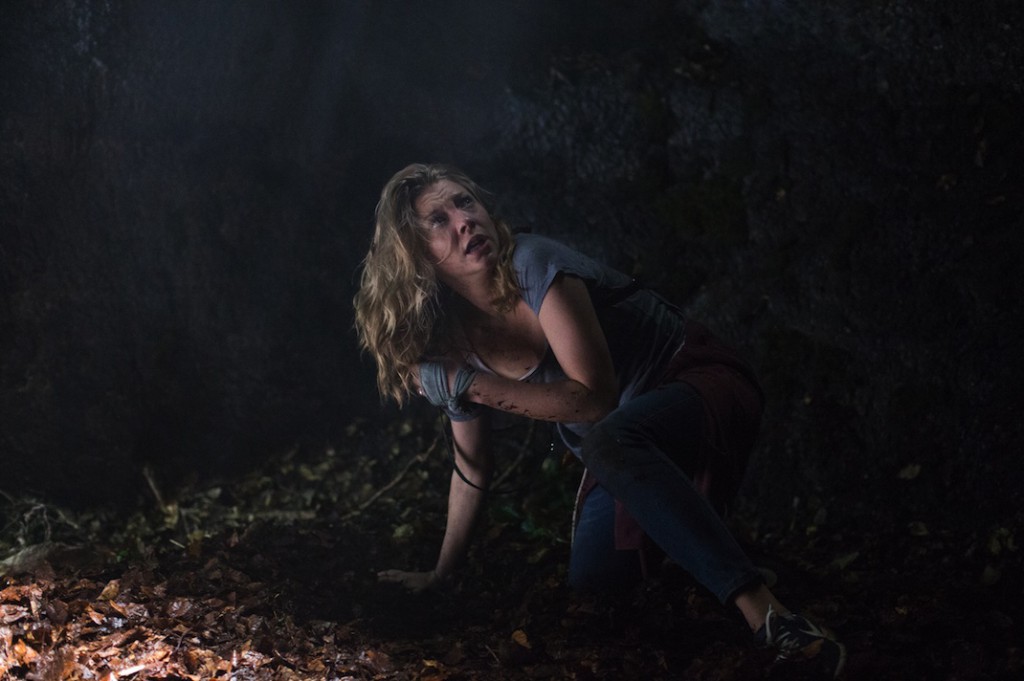 For fans of movies based on real life events or places, The Forest is a winner. Adhered by magnificent cinematography by Mattias Troelstrup (Clear Blue 2010, Electrick Children 2012), The Forest has an atmosphere that is breathtaking. A mix of a great Thriller and outstanding Horror make it an intense ride for viewers everywhere. Anchored by a believable story with believable characters further set forth the plus sides of The Forest. CrypticRock gives The Forest 4 out of 5 stars. 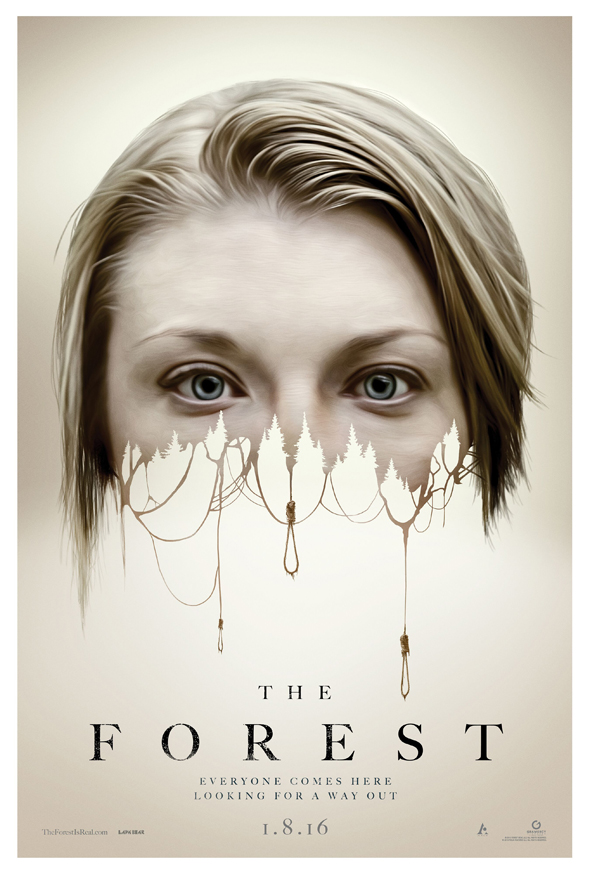