Storylines with a plotline about a ghost haunting a house have been done over and over again. Surprisingly, audiences still love a thrilling Ghost story, Though, one would think that filmmakers would run out of ideas, but they keep recycling the same basic thoughts with new characters, slightly different dialogue, and a creative scenario to build on. Or at least that is their goal – to bring a fresh, unforgettably haunting story to fans.

The Haunting of Alice D begins in 1898 when two girls lose their parents and have to go stay with their Uncle. Unfortunately, their Uncle is somewhat of a scumbag and sells them to Sr. Davenport (Hodder) to be his sex slaves. Alice (Page) is the younger of the two girls, and is luckily spared for awhile, that is until her sister is sold to another buyer. After years of abuse, Alice can no longer take the suffering and kills herself.

Meanwhile, the story jumps to the future where the heir to the Davenport fortune, Joe Davenport (Riedinger), throws a party at his family’s mansion, inviting his friends Michael (Massey), Adam (Reed), Zeke (Hammond), Zeke’s girlfriend Krista (Swenson), and Sam (Apostolides), who also invites his girlfriend to join along. Joe is an asshole and only sees women as objects and therefore decides to follow in his ancestor’s footsteps by hiring four women companions: Jenny (Hensley), Natasha (Sonneborn), Anita (Tura), and Krista (Swenson) to accompany them and give into their every desire. Not all the girls are down for this “party” though as Krista refuses to join in, but before leaving, she tells everyone the history of the Davenport Mansion and the Ghost that haunts it, Alice D.

The mansion is beautiful, they have plenty of drugs and alcohol, including the whiskey that Krista left, and are surrounded by beautiful women… this is going to be one amazing party, right? Not everyone feels the same way, but Joe certainly thinks it will be the time of his life, that is until he and the other guests start hearing and seeing eerie things in every room. Uh-oh, Alice D has come to crash the party and take revenge on the decedent of the man who tortured her, but will anyone else survive the night? 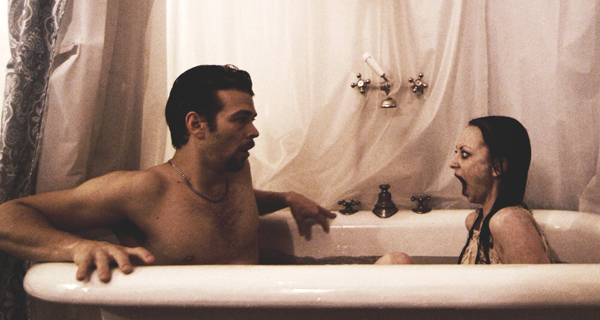 Distributed by RLJ Entertainment, The Haunting of Alice D, also known as Alice D, the film received a VOD and DVD release as of May 3, 2016. Although skeptical at first, the background of the story really helps make this movie interesting. A hauntingly fun revenge plot with interesting characters – Kane Hodder’s role specifically – is one that viewers will be shocked by, but also a huge reason to watch it. For anyone who loves a Haunted House story with a rich history, check it out and see what the movie may or may not have to offer. CrypticRock gives The Haunting of Alice D 3 out of 5 stars. 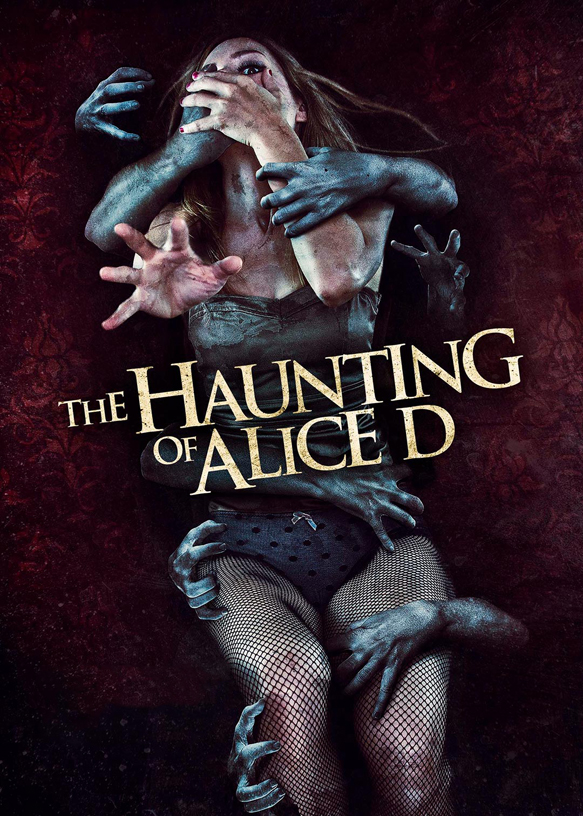