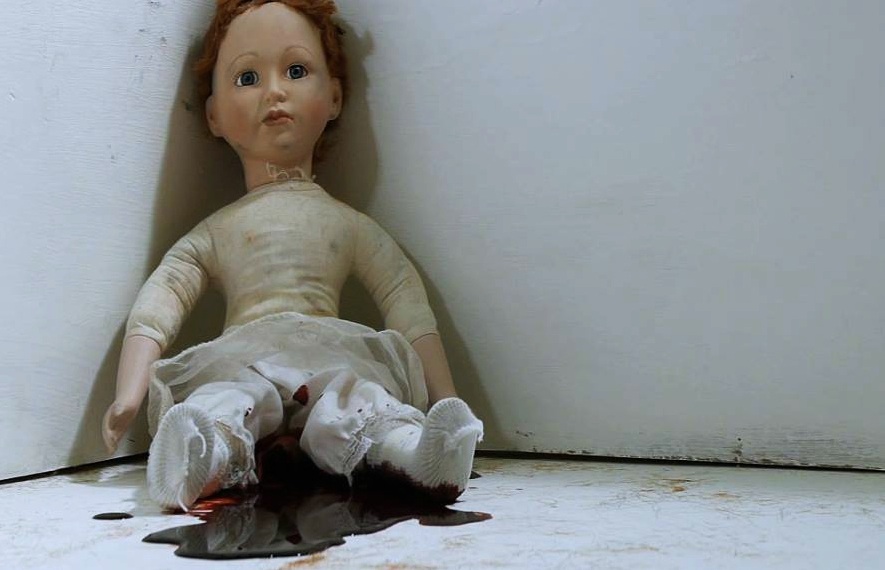 The first short features in the opening sequence, titled “3:00AM.” Directed by Lee Mathews, and starring Charlotte Armstrong as Georgia. Georgia speaks on the phone to her friend Izzy (Rachael Groom), regarding some recent crank calls Georgia has been receiving. She lives alone in the middle of nowhere. Strange things begin to happen and Georgia finds she has much more to be scared of than crank calls. “3:00AM” starts the collection off with a bang, suggesting a psychological aspect to the horror to come. However, this is when things really delve into the dark side.

The next piece to scare the pants of viewers is “Edward.” Hal (Nick Frangione: Strapped 2010, Roxie 2014), is a tormented young man who regularly seeks therapy from Russian Doctor Aleksey. Hal has a great deal of trouble sleeping, going for regular intervals without it. This concerns Doctor Alexsey as insomnia can have both physical and mental ramifications, and Hal is unstable enough. To make matters worse he has also stopped taking his medication. As the session progresses, Hal’s true instability is revealed, and it is more than the Doctor bargained for. Neither Doctor nor patient will ever be the same again. 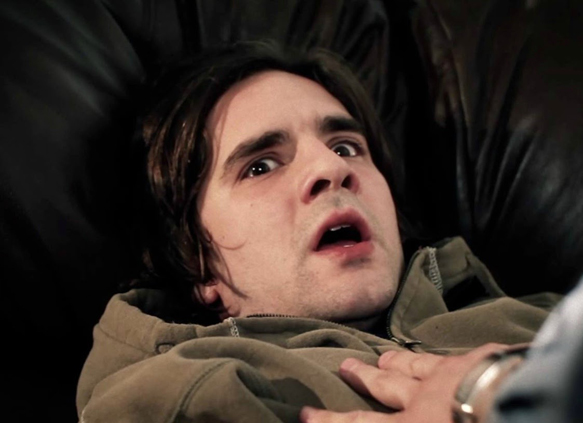 The third short is titled “The Quiet,” about a young girl who is completely deaf in one ear, and has some hearing in her right ear with the assistance of a hearing aid. On a bus ride home from school, due to her hearing impairment, she is bullied by other kids. This causes her at times to remove her hearing aid and this bullying adds to her anxiety. Prior to leaving the bus, she texts her mother to check she is picking her up from the bus stop, but does not get an immediate response. In a hurry to get off the bus, the girl leaves her phone on the bus. After being scared by a man in a van, she flees into the woods and loses her hearing aid as well. Alone in a quiet but terrifying world, what happens next is terrifying.

The penultimate story is a disturbing dark tale titled “Merry Little Christmas.” Do not be fooled by the title. This story is directed by Manuel Marin, and focuses on the aftermath of a man’s cruelty to his wife and child. Right from the start, Merry Little Christmas is graphic and visceral. A young man, Miguel (Jan Cornet: The Skin I Live In 2011, The Boat 2012-2013), visits his Aunt Lola (Blanca Rivera: Periodistas 2000) and Cristina (Macarena Gomez: Witch Girl 2014, Los heroes del mal 2015). It is Christmas Eve, a time when families are usually getting together to share a meal, and loving memories. This could not be further from the case in this family, and the only memories they have are evil, painful, and deeply tormented. A story that will make the viewer feel like their own guts are being ripped out; not for the faint-hearted.

The final story is short, and anything but sweet. Titled “The Deviant,” this story is depraved and graphic, dragging the viewer into a creepy, scary, and unbelievable world. This story in particular focuses on the all that glitters is not gold euphemism. A man kills his roommate, has a romantic encounter, and then returns to work. The viewer may feel uncomfortable and unsettled by the end of the volume, but for all those looking for something extraordinary and unique with some truly brilliant ideas, this is a must watch. 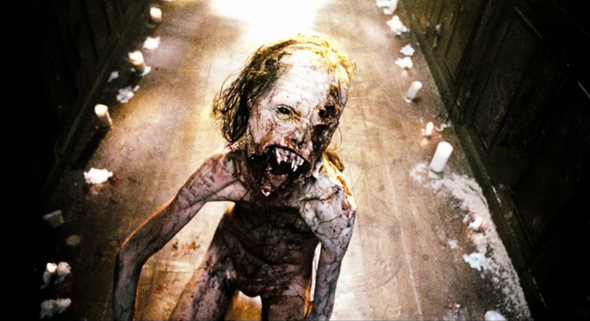 This is not for soft Horror fans who enjoy Twilight and Underworld series, this is for hardcore Horror fans, who are willing to walk right through the gates of hell. Any queasy, easily offended viewers would be best advised to avoid this film. For real fans, these tormented hell-bound stories will delight, and excite.

Dark and edgy with an fast pace, The Horror Network is non-stop action. Extremely well acted by the entire cast, with gritty cinematography that leaves an indelible mark on the viewer. The special effects are outstanding, and blend perfectly into each scene no matter how bizarre or gruesome. Each ending is totally unexpected and open, keeping the viewer on the edge of their seats. The final film confirms an underlying theme throughout, that what is seen on the outside is often drastically different to what lurks deep inside.

The Horror Network is sure to become a fast cult classic, and with luck ,Volume 2 will be released soon after. A must watch for discerning Horror fans eager for something new and different. These unique and impactful stories could themselves be a full feature film. CrypticRock scores The Horror Network 5 out of 5 stars. 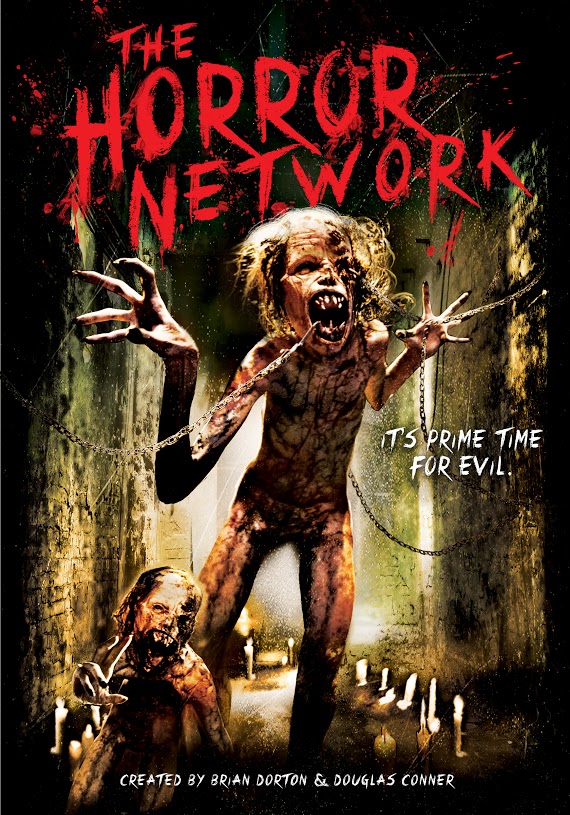 Pre-order The Horror Network on DVD on Amazon