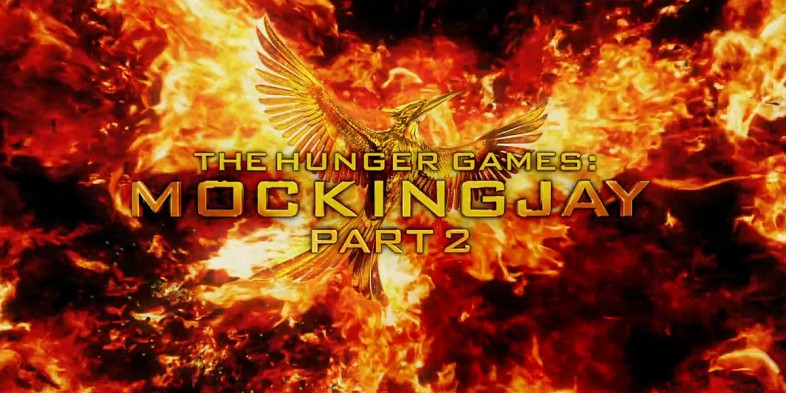 The moment fans have been anxiously waiting for is finally here: the last chapter to the Hunger Games series! The ending to a favorite film series is always a bittersweet feeling, both overjoyed to see the resolution and heartbroken to see one’s favorite characters for the last time. 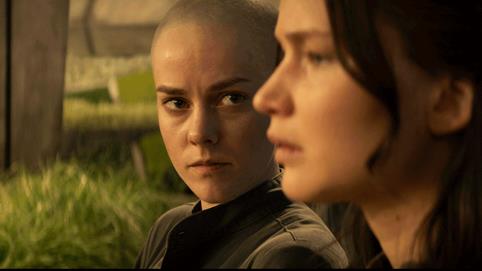 The Hunger Games: Mockingjay – Part 2 continues immediately after the first, with Katniss (Lawrence) almost murdered by Peeta (Hutcherson). She is mortified by what the Capitol, primarily President Snow (Donald Sutherland: MASH 1970, The Italian Job 2003), has done to him. Despite the ongoing battle between the districts and the Capitol, the love triangle between Peeta, Katniss, and Gale (Hemsworth) is still going strong and is a battle all on its own. Gale is pained to know that he may never have a chance with Katniss due to Peeta’s situation. Katniss, thinking she may have lost the Peeta she knew and loved forever, is fueled by her pain and anger and decides she is going to kill President Snow by herself. With help from Johanna (Jenna Malone: Stepmom 1998, Saved! 2004), who was also tortured by Snow, Katniss plans to sneak on a plane that will be arriving in District 2, which will put her on the path to fulfilling her mission. 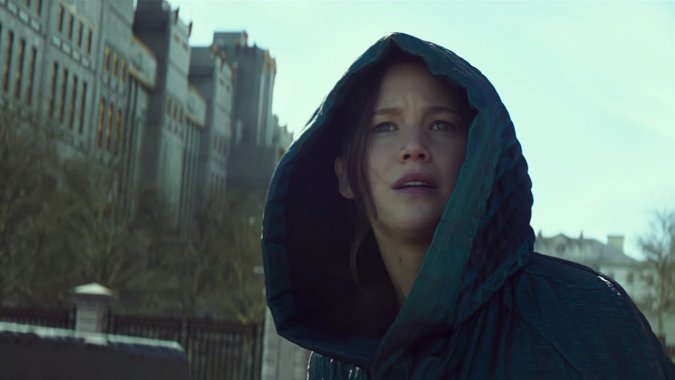 However, after arrival, her mission is stalled by President Alma Coin (Julianne Moore: Psycho1998, The Big Lebowski 1998). President Coin is not too pleased by Katniss’ decision to go behind her back and directly fight both the Capital and Snow. Alma decides to use Katniss for her own benefit and creates a star army squad that will film every step of the Capitol takeover. Peeta is recruited for the squad as well,  putting Katniss at risk and making everyone question the President’s true motives. As the film goes on, Katniss has to live up to her name as “The Girl on Fire” while she attempts to save everyone, figure out who she really loves, discover who her real enemies and allies are, and ultimately kill Snow. 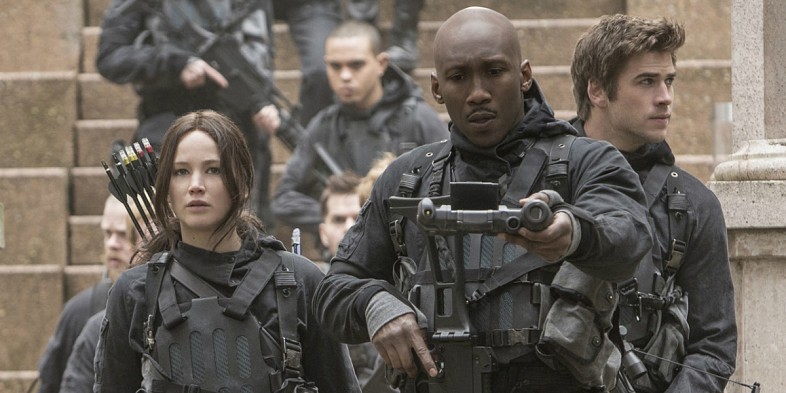 This film has received strong positive feedback by critics and fans alike and has soared over two-hundred forty seven million dollars in it’s opening weekend, one of the biggest box office openings of all time. The Hunger Games: Mockingjay – Part 2 is a successful and endearing end to an excellent series and does not stray far from the popular novel. This film is a must see at the theaters due to the action and effects. It is cinematically intriguing, what a film connoisseur expects and what the fans were expecting after the first film. CrypticRock gives The Hunger Games: Mockingjay – Part 2 5 out of 5 stars. 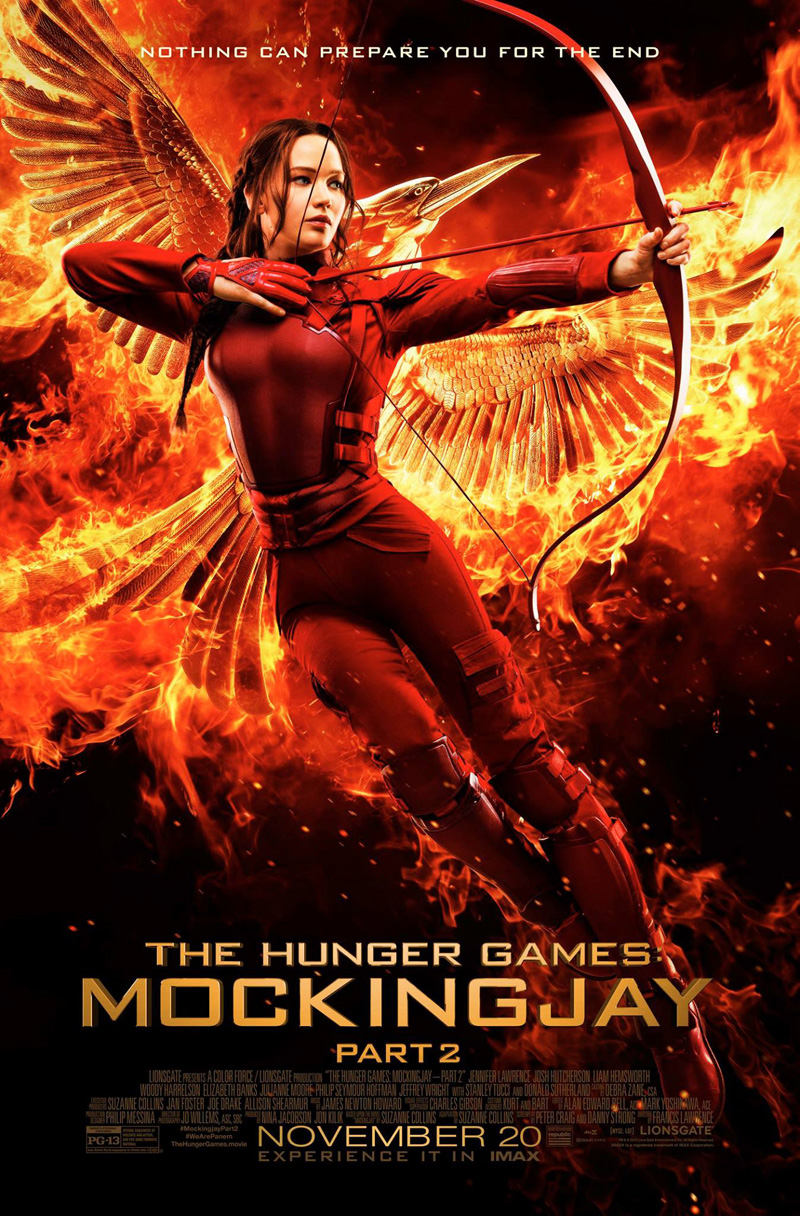