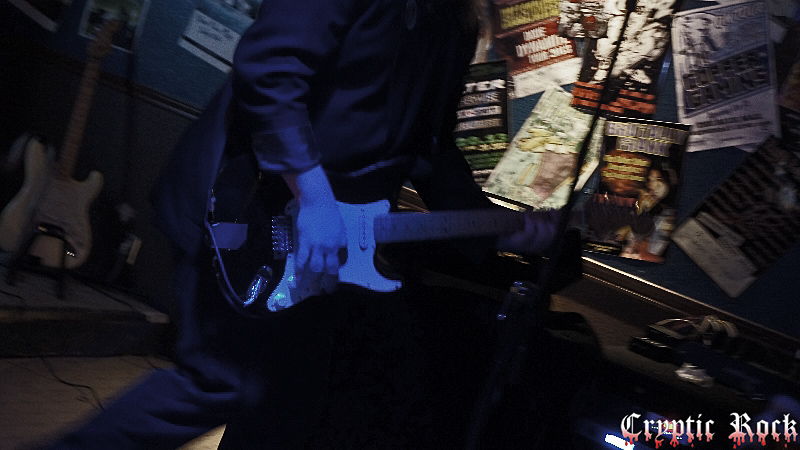 The Horror-Punk/Ska band The Independents has been rocking the music scene since 1992. Forming in Florence, South Carolina by Evil Presly and Willy B, their first recording was a four song demo tape by the Jam Room. Using a home stereo, they duplicated 260 cassettes that Evil personally sold while tour managing another band.  This followed with their 1995 debut album In for the Kill, released on Rockduster Records. With an amazing backing of Joey Ramone of the Ramones, serving as the executive producer on their EP Unholy Living Dead (1999), Joey continued to manage the band until passing in 2001.  Going on to do great things, including dates on 1998’s Vans Warped Tour, The Independents now have seven albums\and four EPs to their name, with a dedicated following. 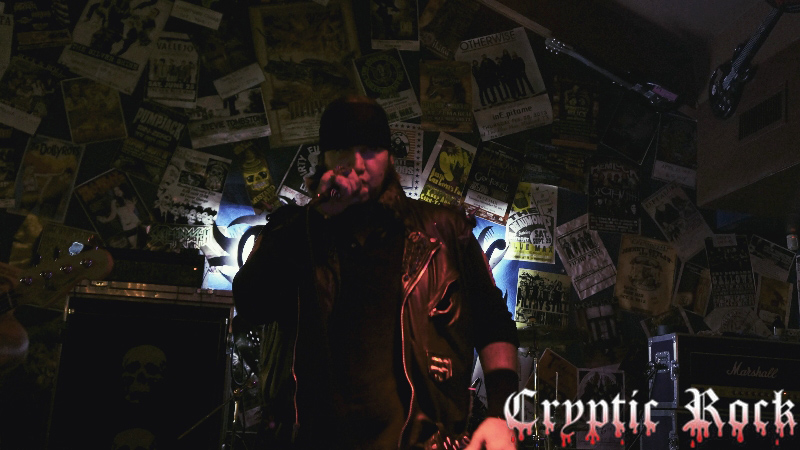 Ready to rock on Saturday October 4th, The Independents found themselves nuzzled in the middle of the West Texas oilfield at a small venue in Midland called Blue Max. As the smoke filled the stage, they kicked off their set performing songs off their new album Into the Light while  also smashed out some of their older hits off of Back From the Grave (2002) and Do It Again (2008). The crowd could do nothing but jump, sing, and carry on in support of The Independents. Evil showed strong stage presence and interacted with the crowd, leaving fans with something they are destine to remember. Never missing a note, Evil posed for selfies, gave bunny ears, and made faces for those fans that were taking pictures in the front row. The intensity of devotion to their music was truly remarkable to bear witness to and Willy’s guitar playing affectionately came from his heart and soul. Holding the mic out into the crowd, Evil gave fans a chance to participate in this memorable performance, making for a wonderful show until the closing song. After the show, Evil and the guys were found mingling through the crowd that stayed, posing for pictures and enjoying the rest of the night; getting to know their fans. 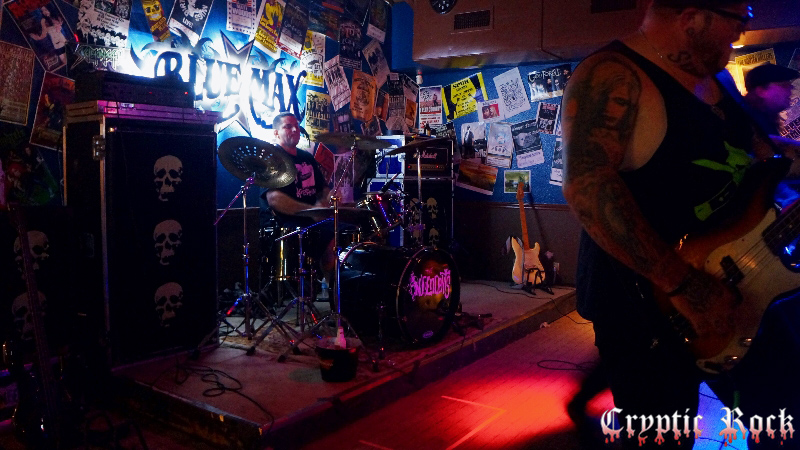 After playing in Midland, TX, The Independents concluded their tour out west, playing with touring and local bands along their way.  Classic Punk Rock fans should keep their ears open for future tour dates from this band for not only some great music but a lively stage show. 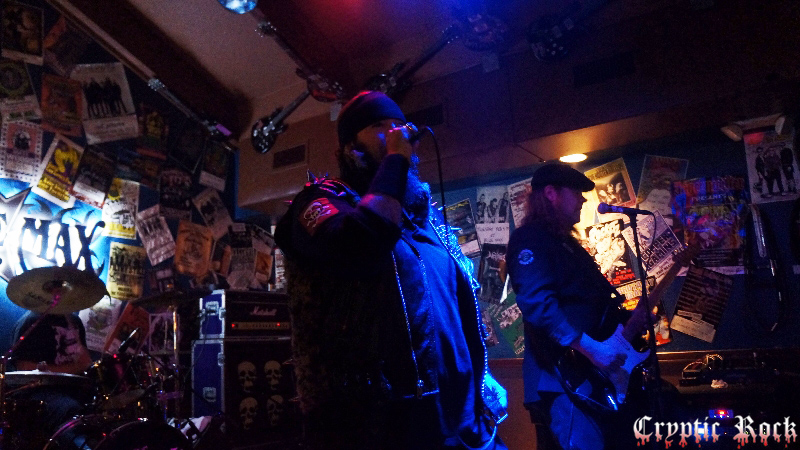