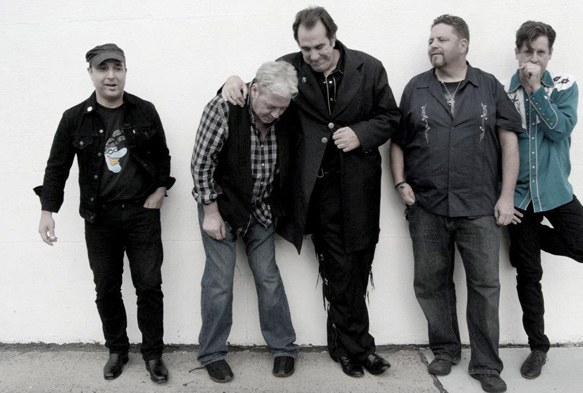 The Last Hombres cut a fascinating, winding story. The band’s new record, Odd Fellows Rest, is augmented by multi-talented cast of Russ Seeger (vocals/guitar/violin), Michael Meehan (bass/vocals), Paul Schmitz (guitars/vocals), Tom Ryan (drums), and Chris James (keys/pedal steel guitar). The new album comes on the back of several solo albums and The Hombres bring together dreams, poetry, and stories to create Odd Fellows Rest.  The songs on the record have been expertly crafted from a collection of parts; some roots rock, some alt-country, some moments New York City, others New Orleans, and all things in between to create a unique whole. Recorded live and produced by Yohei Goto, Odd Fellows Rest represents a new direction as well as a safe, homey ground for The Hombres.

The album is a riot of feelings, flavors, and experiences with the soul and good humor of the band shining through right from the opening guitar and gang vocals of The Wreckage. Obvious touch points may be R.E.M., The Traveling Wilburys, and Bob Dylan, but the sound is different and reflects the band’s own experience; conveying a sound of America, past and present.  The New Orleans-ana of “Whisper” may be a tad deliberate, but still feels good and right. The intimate, whirling keys reflect the album’s close, personal ethos with a bluesy background punctuated with a rocky intensity. “Dreams” is more whimsical, showing off the bands humor and love for the music they play. Earthy and evocative, it, like the other tracks on Odd Fellows Rest, works on a number of levels.

The Last Hombres feel like the older statesmen that they are, but that does not mean they are restricted or slowed down in any way. On “Unforgiven Man” they prove that they can do outlaw, low-slung country, and on “Gone Directly” they show that they are not above a little sweet, rolling folk-country. The variety of styles is not forced or conceited in any way, coming naturally to the players and the songs. The band is relaxed, with nothing to prove, doing what they want to do and giving the listeners respect and love throughout.  “Desiree” goes back to a rockabilly sound with a journeying, traveling feel to it, and “Save The Farm” even veers into old-time swing fiddle territory. The cinematic “Sin Of Pride” brings things together; resounding, resolute, and real. The album concludes with the brass-led “Streetlights” where the band casts a world-weary, but not beaten, viewpoint with a subtle bluesy feel.

Odd Fellows Rest is a delight, offering the real, raw sound of the Lost Hombres. The band is as tight as they always have been and the songs are a great fit for them. Experienced they may be, but on this evidence, they are still in the prime of their lives.  CrypticRock give this album 4.5 out of 5 stars. 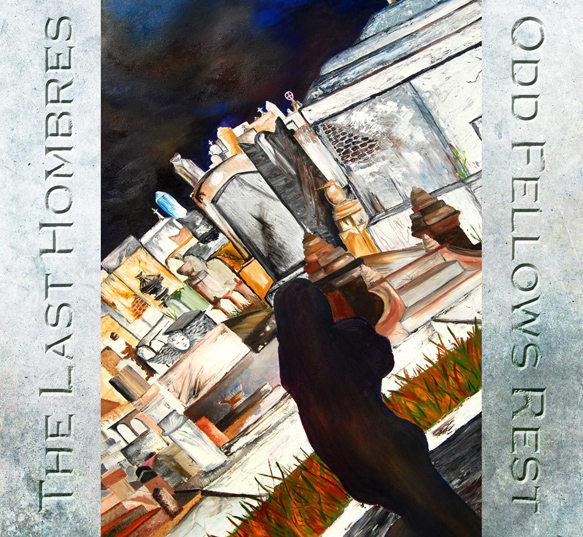