May 6, 2016 The Last Shadow Puppets – Everything You’ve Come To Expect (Album Review) 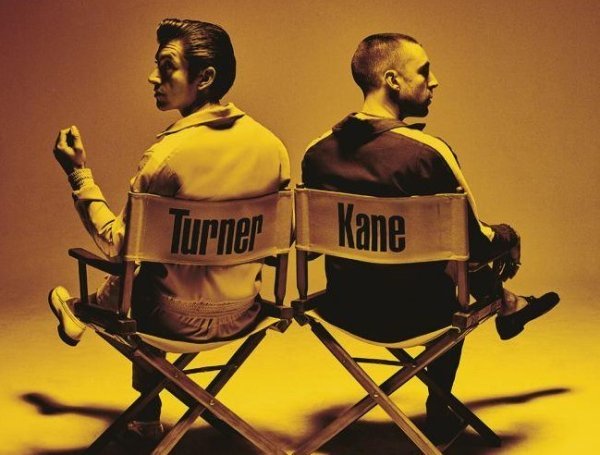 The term “side project” is something music lovers either gravitate to or discount simply by the nature of the words. Some of these projects are exhilarating, while others fall short, despite an artist’s creative intents. With that said, the musical entity as ambitious as The Last Shadow Puppets does not deserve any negative connotation associated with the label side project. The Last Shadow Puppets are just as full of energy as the two founder’s original projects. Miles Kane is an English Rocker who focuses on his solo career, but in the past was the frontman of English Rock group the Rascals. In addition, Alex Turner, the second half of the duo, is the frontman of the extremely popular UK Rock group Arctic Monkeys.

Joining forces, The Last Shadow Puppets’ 2008 debut, The Age of Understatement, was an impressive move forward for the two Guitar-Rock centered musicians, as they utilized a multitude of orchestral instruments and laid heavy on strings. Despite the eight-year age difference in releases, this orchestral sound carries over to their latest effort, entitled Everything You’ve Come to Expect. Released on April 1st via British Indie label Domino, lush strings, light horns, mixed perfectly with rhythmic guitars and cymbal heavy drums carry the album’s sultry, late-night vibe that everyone needs to hear.

The album opens with “Aviation,” a song that sounds like it should be played during the opening scenes of a James Bond movie, with its mysterious guitar riff opening the doors for a beautiful assortment of strings. The frantic vocals make for a huge build up of tension within the song. Immediately following is the song “Miracle Aligner,” a slower, more melodramatic song. It is one that features less string arrangements than other songs, but still manages to capture that same grandiose feeling of the other songs. Then, “Bad Habits” has a similar energy to a hectic bar fight, and addresses the issue that the album showcases; a bad habit of starting problems with and catching feelings for the women they encounter. The chaotic strings are broken up by Turner’s screams.

Turner’s lyrical ability was impressive on The Last Shadow Puppets’ first album, as well as throughout his impeccable discography with the Arctic Monkeys, and there is no difference on this release. Almost all Arctic Monkeys lyrics have the same general notion: getting the girl. They poetically dance around a multitude of sexual themes, while keeping them obscure and vague. On Everything You’ve Come to Expect, the notion of obscurity about anything sexual is thrown out the window and replaced with Turner “Getting to the point” so to speak. This shows in simultaneously poetic and dirty lines such as “Baby, we ought to fuck seven years of bad luck out the powder room mirror” on “Sweet Dreams, TN,” as well as in the entirety of the song “She Does the Woods,” where Turner describes a sensual encounter in a forest.

Furthermore, the duo use Everything You’ve Come To Expect to intricately paint a perfect picture of their lifestyle, full of high-end drinks, night clubs, and short-term lovers. When they sing of their qualms within relationships, listeners cannot help but blame them for their own problems, as they can transition from a song like the title track, where they sing “I just can’t get the thought of you and him out of my head” to songs that come off almost as braggadocios about just how much sex they are having. They see their lavish lifestyle catch up with them, as unwanted feelings begin to arise.

Closing out the record is “The Dream Synopsis” where Turner explains his bizarre dreams of a secret love affair with a chef, a building in the middle of the ocean, and an encounter with his bandmate in a snowstorm. The long-winded descriptions sound like an eager lover explaining his thoughts to his lover beside him in bed. Even the bonus track, “The Bourne Identity,” is a blunt confrontation with Turner’s identity crisis, and how he deals with his insecurities about who he really is, opening with the line “I caught you talking to the real me, and I can’t tell you how unhappy that shit makes me.”

Everything You’ve Come To Expect, purely from a sonic standpoint, sounds like a James Bond film soundtrack in all the best ways. Kane contributes to a beautiful composition that Turner is able to ride ever so smoothly with his brilliant lyrics that flow like water and cut deep emotionally. It is like the Arctic Monkey’s hired a symphony orchestra to play beautiful fills over their already brilliant music. With that all in mind, Everything You’ve Come to Expect was well-worth the eight year wait. CrypticRock gives this album 4.5 out of 5 stars. 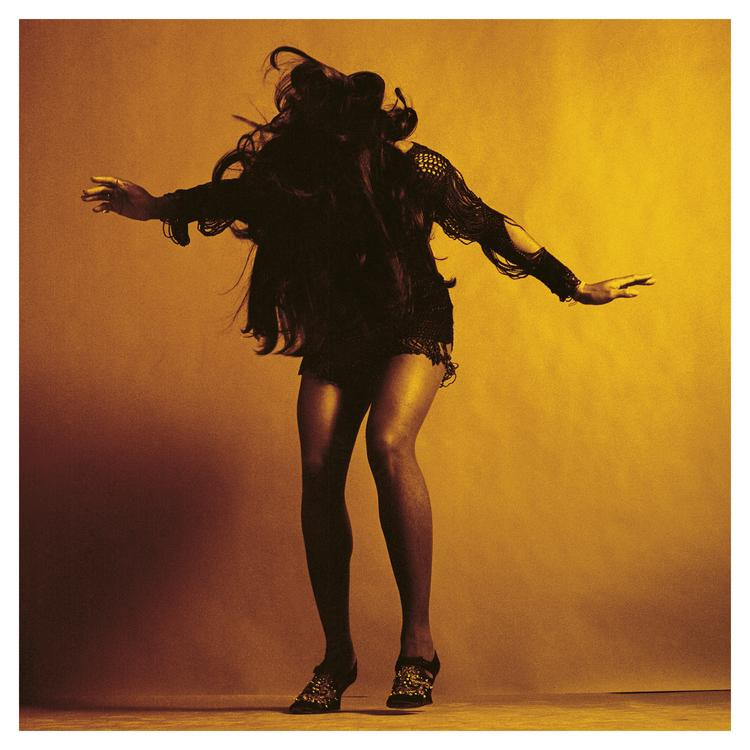