The Lord of the Rings: The Two Towers – 15 Years Of Wonder 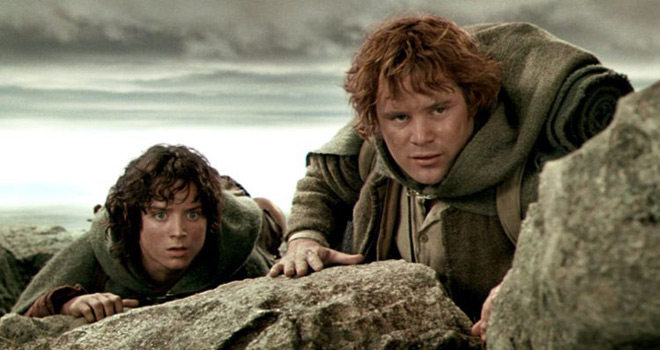 Before finding its eventual home at New Line Cinema, the franchise was in the hands of Bob and Harvey Weinstein at Miramax. When the scope of the production resulted in rising costs, Weinstein tried to convince Director Peter Jackson to make a single The Lord of the Rings film. Thankfully, Jackson did not agree and turned to New Line Cinema to produce three big budget films that were both critically and commercially successful. Jackson’s attention to detail and experimentation with digital technologies and special effects changed the game for the movie industry with The Two Towers, in particular, providing an eerily realistic CGI character and one of the best battle sequences in movie history.

Originally released in theaters on December 18th back in 2002, Jackson put together an extraordinary cast of actors for his trilogy. That said, his best move was casting English Actor and Motion Capture Artist Andy Serkis as one of the most iconic characters of The Lord of the Rings trilogy, the emaciated, ring obsessed Gollum, aka Smeagol. There is no denying the brilliance of Andy Serkis. His vocal and physical performance encompassed every fiber of Gollum, making the character so realistic and humanly flawed that its creation was that much more impressive. This was only possible because of Jackson’s decision to have Andy Serkis give a physical performance through motion capture and not just do the voiceover for Gollum. 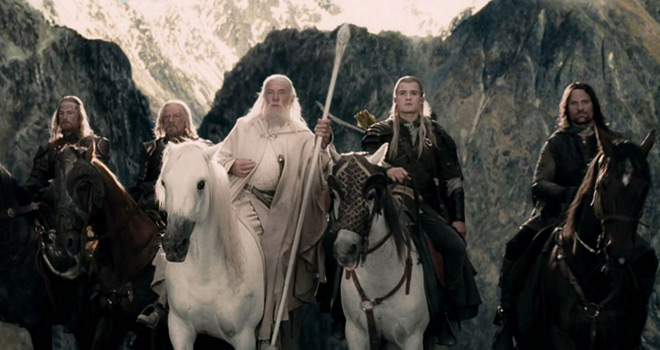 Along with Jackson and his visual effects company, Weta Digital, Serkis became part of a team that was groundbreaking in motion capture technology, which has now evolved into performance capture technology. The Lord of the Rings put Andy Serkis on the map and he has since gone on to do amazing work and wow audiences with performance capture roles such as Caesar in The Planet of the Apes films.

Bringing a beloved book series to life is no easy feat and one of the things that makes Jackson’s adaptation so special is that he used all manners of special effects. He combined cutting-edge digital graphics with Weta Digital, forced perspective, prosthetics and miniatures to create a magical world that was truly believable. In The Two Towers, Jackson proved nothing is unfilmable with one of the most epic and spectacular battle sequences in cinematic history. The battle at Helm’s Deep, which serves as the climax to The Two Towers, runs almost 40 minutes long. It is essentially a film within a film, cut from 20 hours of footage and taking 120 days in total to film.

Any good war sequence can hold someone’s attention, but 40 minutes is quite a long time. All the elements need to be there. The tone is set from the very beginning with anticipation set against silence and moonlight. In fact, 75 percent of the shooting for the scene was done at night with mother nature supplying the majority of the rain in the film. The moments where the rain was not provided naturally did not come from CGI, but rather from gallons of water being poured onto thousands of on-screen actors. 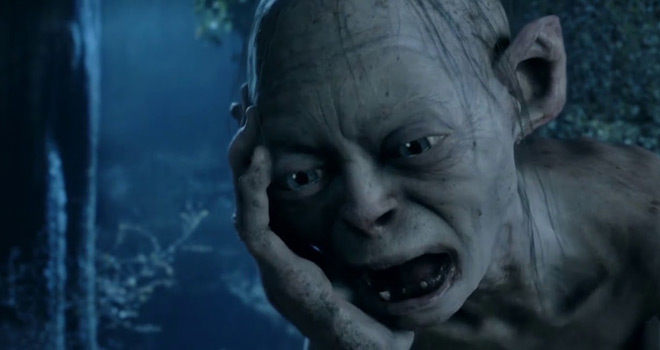 This approach of using various forms of special effects and only relying on digital effects when it cannot be done otherwise is why the film holds up so well. It’s not just the scale and scope of the scene, it’s the contrasts, that of sweeping shots and close-ups, of emotion in both the lighthearted and tragic moments, of reality and fantasy. All of these elements help fulfill the culmination of an arc that the audience remains invested in.

Naturally, The Lord of the Rings: The Two Towers was a huge box office success, earning over $926 million worldwide against a $94 million budget. It currently holds the 43rd spot as the highest grossing film of all time and was the highest grossing film of 2002 worldwide. The film also earned various accolades, being nominated for six Academy Awards, winning Best Visual Effects and Best Sound Editing. 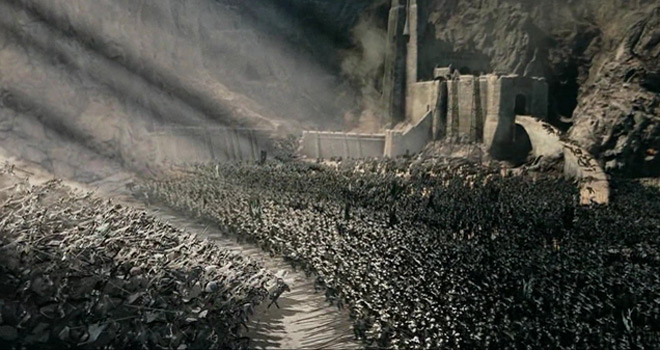 Interestingly, it is also the first sequel to be nominated for a Best Picture Academy Award when the first film did not win the award, and is the third sequel ever to be nominated. Unfortunately, the Academy did not consider Andy Serkis eligible for a nomination as Best Supporting Actor because Gollum was computer animated. But, the contribution The Lord of the Rings: The Two Towers along with the other films in the trilogy made to the evolution of cinema means that Serkis just might get his well-deserved Oscar nomination for his mesmerizing turn as Caesar in 2017’s War for the Planet of the Apes.

The Lord of the Rings: The Two Towers is a fantastic stand alone film. That in mind, each film in The Lord of the Rings trilogy encapsulates something special that helps contribute to the overall story, making the series one of the most beloved and Jackson’s approach to realizing Tolkien’s work revolutionary. It would go on to influence and inspire a new generation of filmmakers and is still as much fun to watch today, fifteen years after it first captivated audiences. 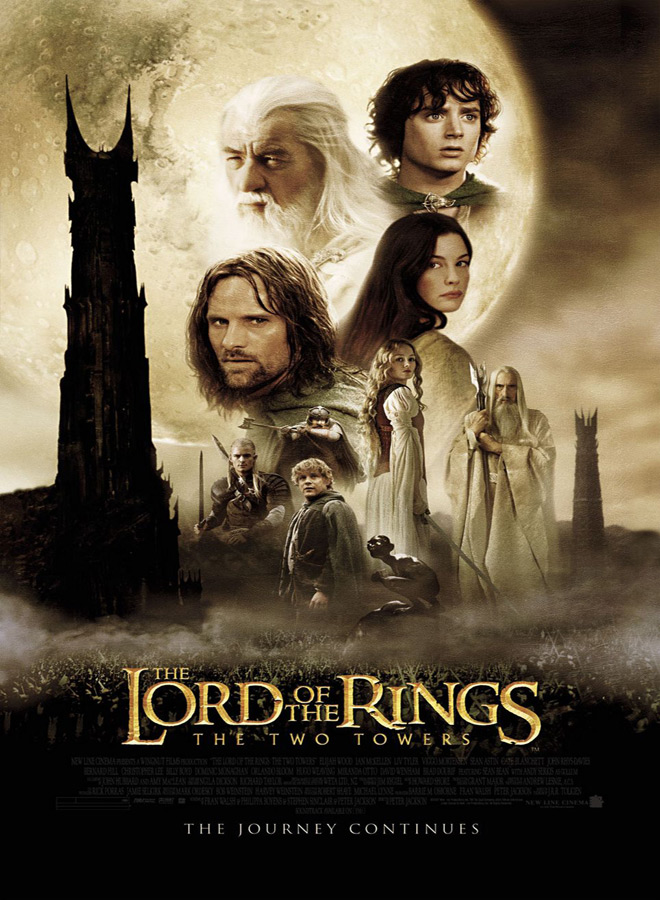 Purchase The Lord of the Rings: The Two Towers:

Lord of the Lost – Judas (Album Review) Lagaan: Once Upon a Time in India – 20 Years Later
Like the in-depth, diverse coverage of Cryptic Rock? Help us in support to keep the magazine going strong for years to come with a small donation.