Set for release Friday, January 26th through Vertical Entertainment, The Neighbor is certainly a film that will stand out among the rest of the Drama/Thrillers set to hit theaters and Video on Demand in early 2018. Winner of several awards at film festivals in 2017, The Neighbor is the work of debutting Writer Richard Byard and Director/Co-Writer Aaron Harvey (Idiot. 2012, Echoes 2014). What makes it such a compelling watch? 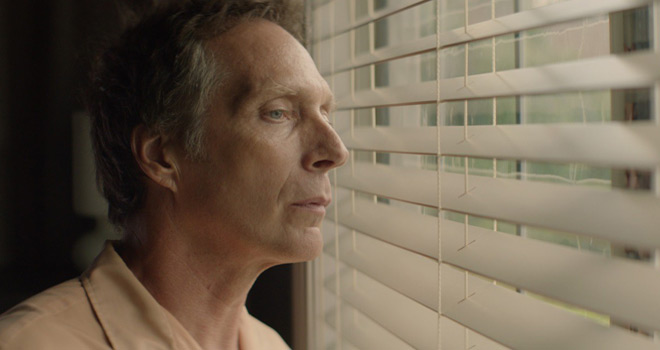 Simple enough, the story follows a middle-aged man named Mike (William Fichtner: Armageddon 1998, Crash 2004) who is experiencing marital issues. A situation many couples fall into, he and his wife Lisa (Jean Louisa Kelly: Uncle Buck 1989, Ant-Man 2015) are in a rut they simply cannot seem to get out of. To makes matters worse, an attractive young woman named Jenna (Jessica McNamee: The Vow 2012, CHIPS 2017) and her husband Scott (Michael Rosenbaum: Smallville series, Guardians of the Galaxy Vol. 2 2017) move in next door.

Scott, a car salesman, appears to be an abusive guy, and as a result, Jenna finds herself with her own marriage problems. From here, Mike, who works from home as a Copywriter, befriends Jenna, spending time with her and listening to her story. With his own issue at home, will Mike’s new found friendship force him to intervene to help Jenna? Furthermore, will it be a decision he regrets? 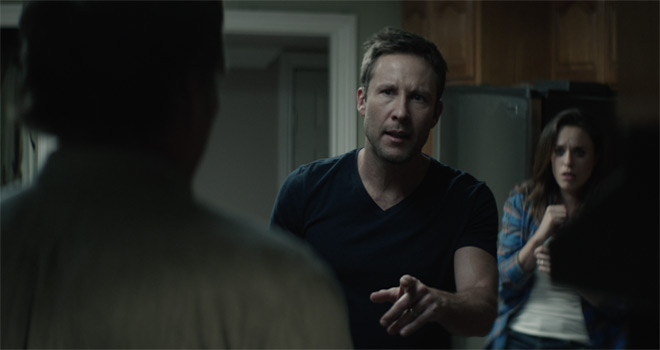 A solid flick, The Neighbor is a great Thriller for many reasons. For one, the theme is extremely realistic, especially for the modern world in which we live in today. Additionally, it is intense emotionally and forces you to see that not all that glitters is gold. Everything on the outside does not always hold true to the way a person behaves in the privacy of behind closed doors. The fact is this could happen to anyone and viewers will be able to establish that connection with the characters.

All that in mind, this is not a new concept, there have been similar stories of this ilk in the past such as Alfred Hitchcock’s 1954 film Rear Window. A film for the modern age, The Neighbor develops on this voyeuristic approach by showing the terrible possibilities of what happens when you become too involved in others’ private business. Through the captivating production, dialogue, and actions of the characters, the viewing audience get a very intense setup of two families and their problems. 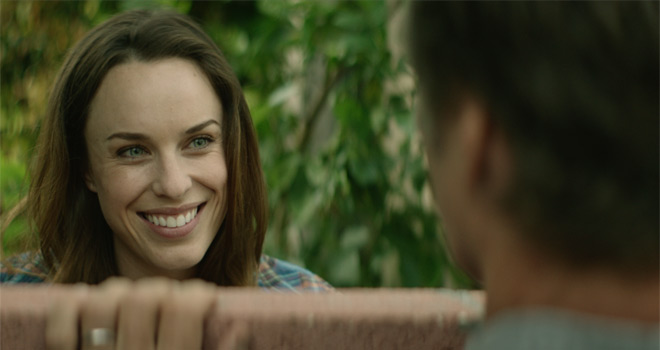 As for the cast, William Fichtner puts on a terrific performance as an awkward shut-in husband whose marriage is failing. Jessica McNamee and Michael Rosenbaum play the tropes of the damaged new wife and abusive husband to an absolute T. Taking to their roles, they immerse the audience into their world all the way to the very twisted and shocking ending.

A must see for those that are fans of Thrillers, some may have a hard time with the ending of The Neighbor since it leaves it open and unresolved. Also featuring exquisite camera work, it is very heavy and suffocating when focused in third person, then changing to a creepy voyeuristic first person. With a perfect tension, complete with twist and turns, CrypticRock gives The Neighbor 4.5 out of 5 stars. 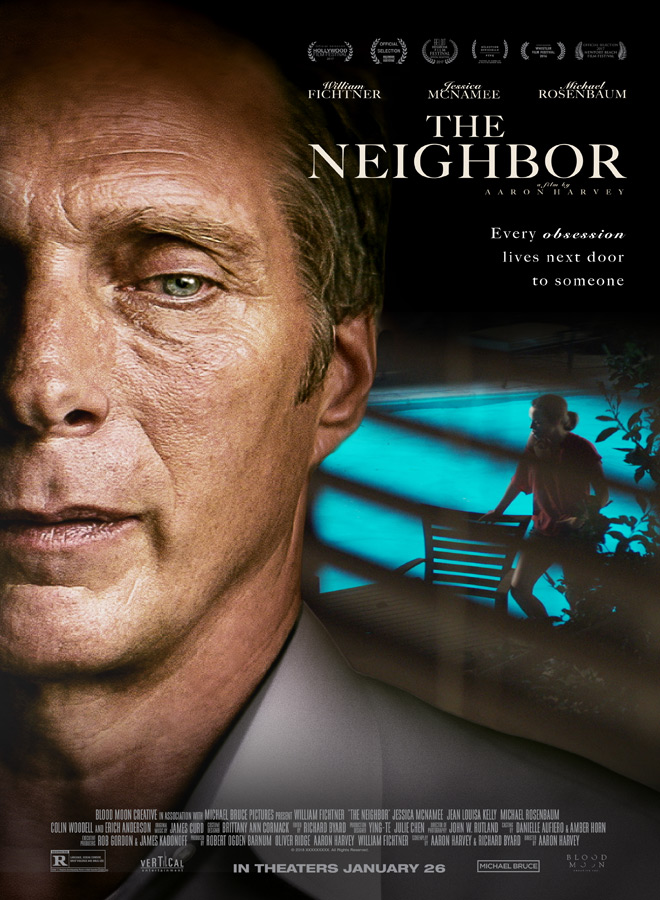