The Occupants is the newest offering from American Writer/Director Todd Alcott (Antz 1998, CyberWorld 2000) and Writer Holly Golden. Released in January 2014, the film begs to be different and turns its head at the usual ghost story formula. 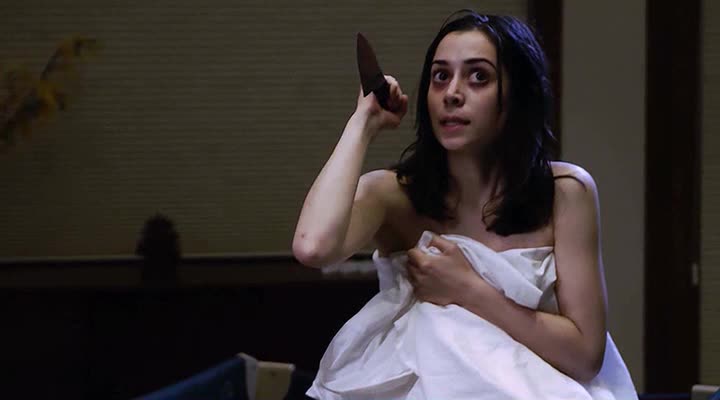 Picking up with the story of recently married Lucy (Cristin Milioti – Sleepwalk with Me 2012, The Wolf of Wall Street 2013) and Wade (Michael Rady- The Sisterhood of Travelling Pants series,  J. Edgar 2011) who have a beautiful baby boy named Jack. Wade works as an EMT and Lucy as a counselor for abused women who takes her job very seriously.  A Christian college student by the name of Ruth (Macey Cruthird- Come Away Home 2005, Two and a Half Men) is introduced as a babysitter for Jack.  As a busy mother, Lucy is passionate not only when at work, but while out in the community as well. Her colleague and former lover Glenn (James Urbaniak- The Venture Bros 2003, You Don’t Know Jack 2010) aids Lucy in her work, though this is complicated by their past history together.

Lucy and Wade are fortunate enough to move into a new large gated home on a hill.  Not long after moving into the home, Lucy and Wade both start experiencing strange dreams of a violent man (Toby Huss- Rescue Dawn 2006, Cowboys & Aliens 2011), a beaten woman (Katherine Kamhi- All My Children 1970 , Sleepaway Camp 1983), and a young girl (Cordelia Sonnenschein- The Doll 2012, Me Again 2012). Often the sounds of hammering are heard and quickly the dreams accelerate to full visions, with the ghosts increasingly interacting forcefully.  Lucy and Wade become concerned with these dreams and Lucy starts talking to Glenn about her house being haunted.  Glenn, concerned for her well-being starts fearing Lucy is becoming unhinged. Lucy also talks to the babysitter Ruth, who as a Christian believes there are no ghosts only demons. This prompts a frightened Lucy to further pursue answers contacting psychic Mara (Anger Management series, Suburgatory series), who declares that she cannot feel or see any spirits in the house. 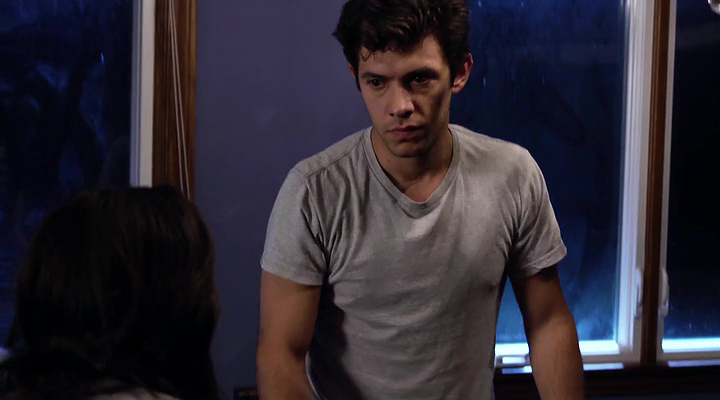 Lucy, convinced there are ghosts in the home decides rather than try and remove them, to help them break the cycle of their tormented existence. Not as easy as she first thought; the ghosts remain determined to get their message across to Lucy.  With no progress, Lucy becomes more frustrated and unsettled when one of the ghosts begins speaking of her sister Kate (Gena Shaw- The Laughter of God 2000, European Son 2012). Confiding in Glenn, he tells her she needs further sessions with him under hypnosis to figure out what is causing her derailment. Initially, Lucy is reluctant, but once she gives in and undertakes a session with Glenn, Lucy’s world starts ripping apart. Glenn also tells Lucy that she must speak to her sister Kate, which is difficult for her since they have a distant relationship. Lucy becomes very confused and her sister is unwilling to help her or explain her past.  Believing Glenn is behind it all, Lucy isolates herself in the house with Jack and Wade, terrified her peace will never return.

At this point the movie takes an interesting, unexpected, and exciting turn. Lucy finds that she is deeply connected to the ghost family, so intensely that it affects her reality. This results in her losing the people she loves the most with nowhere to turn. Just when the story starts to come into focus and make sense it is turned completely upside down and inside out while shocking and amazing viewers at the same time.  The Occupants is an innovative movie with a sound plot and well developed characters.  CrypticRock give this movie 4 out of 5. 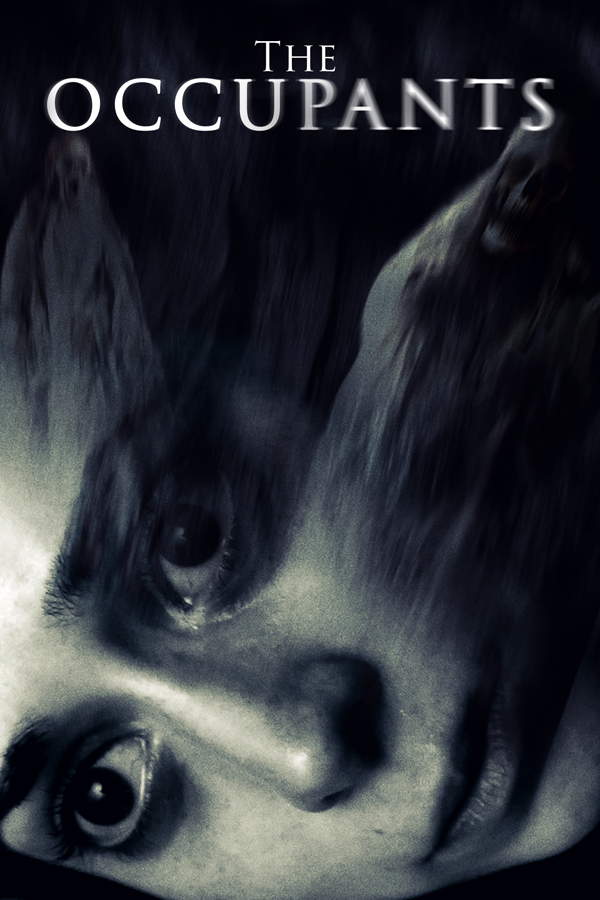 Purchase The Occupants on DVD on Amazon here.