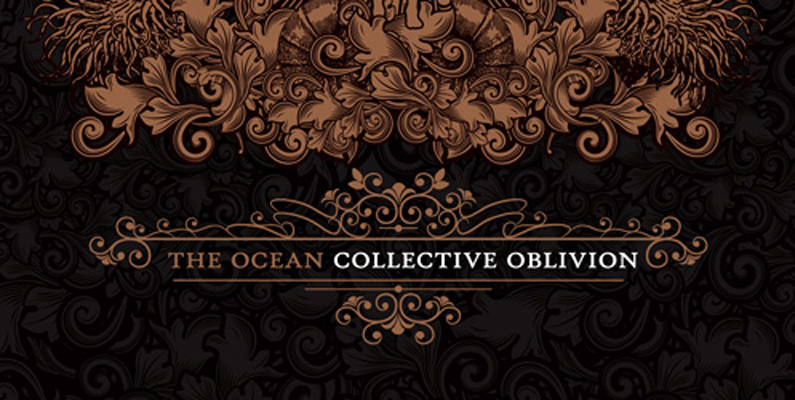 THE OCEAN’s highly anticipated triple-DVD release, “Collective Oblivion,” will be released one month later than originally planned. Fans will be able to buy their copies in stores and on-line on Decmber 10th. Until then, the DVD/t-shirt bundle is still available via Indiemerch HERE. Additionally, THE OCEAN’s European tour with Shining, Tides From Nebula, and Hacride began yesterday and will be the final tour featuring drummer Luc Hess and Jona Nido.  Here is the artwork. 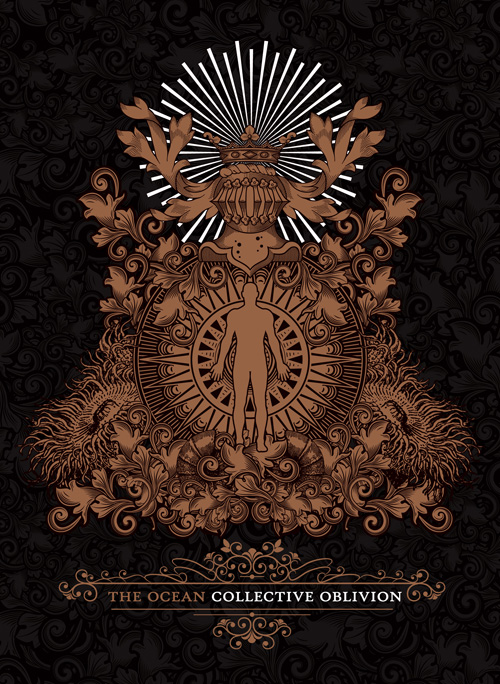