The Other – Haunted (Album Review) 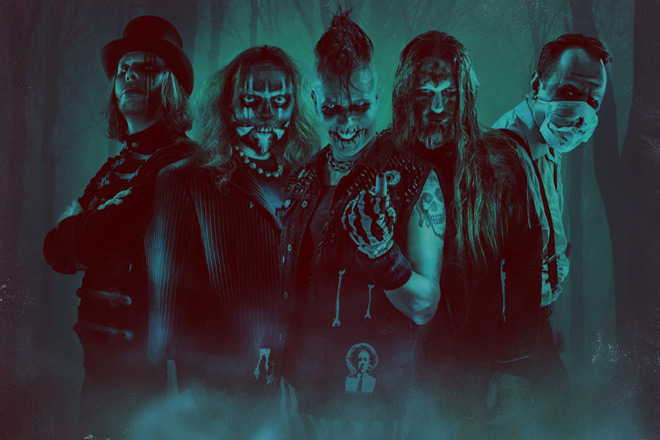 Horror Punk is a rare commodity these days. Historically, of course you have the Misfits, 45 Grave, Balzac, and on the heavier side, Murderdolls. With some other fine acts in between it all, one that should be considered as a top leader in the genre is The Other.

Out of Germany, The Other are leaders in the modern Horror Punk world since coming together nearly two decades ago. Touring with The Damned, The Cult, Alice Cooper, the Misfits, The 69 Eyes, Balzac, and Wednesday 13, they have certainly had a chance to catch the attention of many. Partially thanks to inspiring stage shows, but also because of their classic Horror Punk sound with the right pitch of Heavy Metal added to the brew.

Interestingly enough, they began as a Misfits cover act but soon conjured up original tunes, and since then, The Other have been everything a Horror buff could ask for: due to everything from their members’ stage names to their romantic sound, to songs which are heavily influenced by classic Horror movies and literature. Now they return with their eighth overall studio album, Haunted, on Friday, June 12, 2020 via Drakkar Entertainment.

A follow-up to their 2017 album Casket Case, Haunted is everything fans would except from the band and more. Forever and always led by the voice of Rod Usher, the tunes that lurk on Haunted are lively, dark and a straight up blast. Complimenting Usher, you have the tight, heavy guitar work of Pat Laveau along with Ben Crowe, plus the timely rhythm section of Dr. Caligari on drums and Aaron Torn on bass. In short, these ghouls can rock!

It all starts with the powerful, Metal riff laden “Mark Of The Devil,” followed by the chant along “We’re All Dead,” before the irresistible “Turn It Louder”; a track you are going to want to kick on when you are headed down the highway. Then things turn a little more ambient for “Dead To You – Dead To Me,” go even more Punk on the German sung “Was uns zerstört,” and rock on with “On My Skin” as well as “1408 & 217.”

From here the album sustains itself strongly with the enchanting “Vampire Girl,” relentless energy of “Absolution,” more mellow tones of  “Fading Away,” and terrorizing vibes of “Creepy Crawling.” This is before the casket slowly descends with the Scorpions influenced “To Hell And Back” and the killer closer of “The Silence After First Snow,” which will have old-school Misfits’ fans salivating.

In all, Haunted could be one of the most balanced The Other albums to date. It is full of energy from start to finish, and possesses enough eeriness amidst the vocals of Rod Usher to make your skin crawl, but in a good way. The songs are catchy, they are well-written, and are dressed with a gothic sensuality that is mesmerizing. A leader on the German Horror Punk scene for some time, isn’t it time the rest of the world, particularly the USA, caught on to this awesome, authentic-sounding band? We think so, and that is why Cryptic Rock gives Haunted 4.5 out of 5 stars. 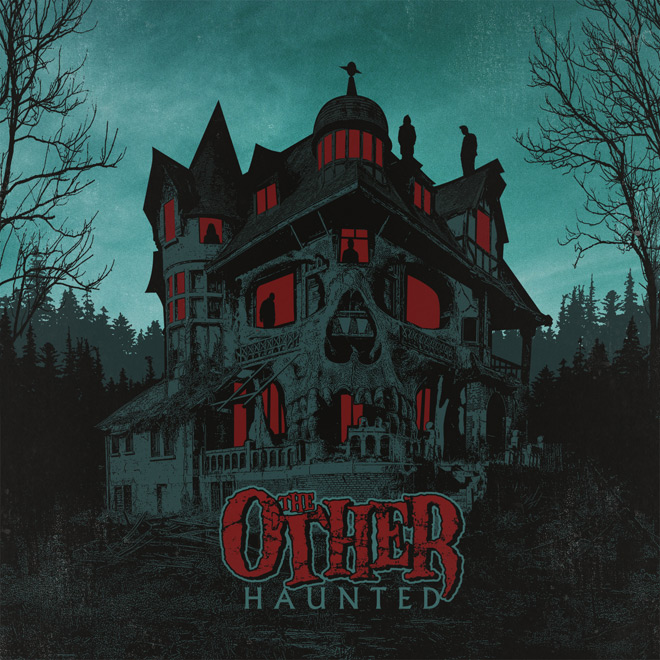