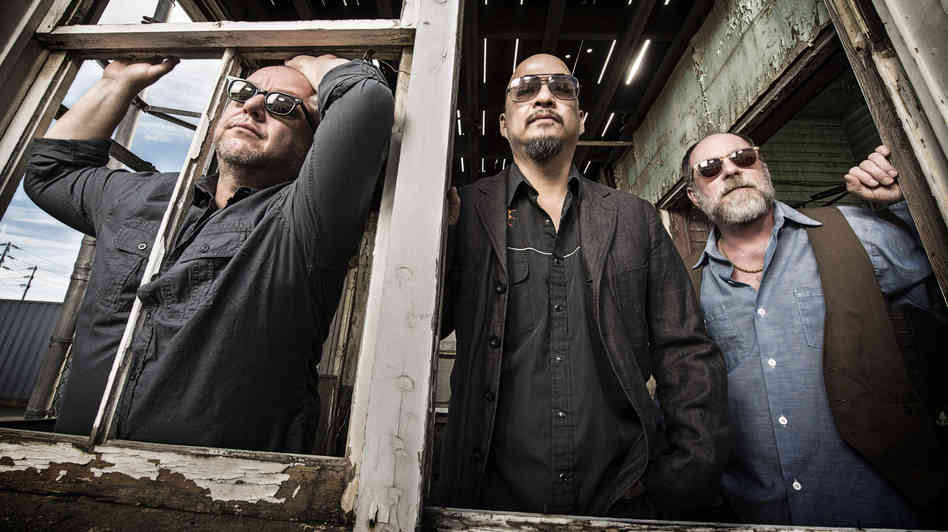 The alternative rock band named Pixies formed in 1986 in Boston, Massachusetts. Releasing their first full length album Surfer Rosa in the spring of 1988, they followed up with three more studio albums in Doolittle (1989), Bossanova (1990), and Trompe le Monde (1991), before they disbanded in 1993.  Developing a cult like following over the years, Surfer Rosa has become a legendary album reaching platinum selling status.  Reunited now since 2004, audiences have been treated to live performs of the Pixies providing them a chance to relive the tunes of yesteryear.   It had been nearly a decade since fans’ ears were graced with a new song from the band when rumor started to circulate of a new album in the works. With the whispers becoming reality, in 2014 the Pixies released their fifth full length album Indie Cindy with current line-up, Black Francis (Lead Vocals/Rhythm Guitar), David Lovering (Drums), and Joey Santiago (Lead Guitar); this being their first album without founding member, former bassist, and backing vocalist Kim Deal.

The opening track “What Goes Boom” is a great introduction and one of the heavier sounds on the record with great rhythm that fans will be humming along with all day.  The track “Snakes” shows off the meld of their foot tapping drum beat and at times a hint of surf rock guitar riff.  Other songs like “Greens and Blue”, “Silver Snail” and “Magdalena 318” have the sound perfect for a summer soundtrack while providing further highlights. It is hard to listen to the Pixies and not appreciate their skill and artistry, Indie Cindy shows that they still have it. Their smooth, and at times gritty style, is in all the right places, flowing seamlessly. Their influence on bands such as Weezer, can be heard on the album with songs like “Ring the Bell” and “Another Toe in the Ocean”. Francis’ relaxing voice and smooth higher notes meshes perfectly with the build-up of musical fireworks focused around the chorus. Other moments to look out for with Indie Cindy are tracks “Jaime Bravo” and “BagBoy” which have a sound that is comparable to their well-known “Where is My Mind?” and “Here Comes Your Man”, but delivered in a matured format.

As a whole, Indie Cindy has a great handful of tracks that were definitely worth the two plus decades wait for a new full-length album. Dedicated fans now hope Lovering, Francis, and Santiago go on to create more beautiful rock and roll, and continue to inspire and influence a great number of artists and musicians in the years to come. It can be said the Pixies are responsible for much of the great music heard in the 90’s, and notably so. David Bowie once stated that he found the Pixies to make “Just about the most compelling music, outside of Sonic Youth, in the entire 80’s” and that they “Changed the format for delivering harder rock”. Those reasons are why their mixing style of punk, indie, alternative, and a hint of pop will always have a place in today’s rock and roll.  This album solidifies that idea for the past and future generation.  CrypticRock gives Indie Cindy 4 out of 5 stars. 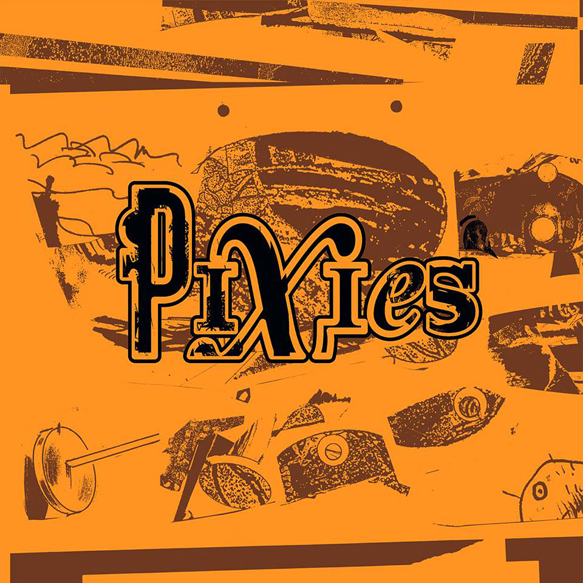