The Quiet Ones (Movie Review)

There is an old saying – its the quiet ones you have to watch out for, and this is very true for Lionsgate’s latest release of The Quiet Ones on April 25th in the United States. Written by Craig Rosenberg (The Uninvited 2009, 7500 2014), Oren Moverman (The Messenger 2009, Laughs Unlimited 2013), and John Pogue (Ghost Ship 2002, Quarantine 2 2011), who also directed, The Quiet Ones is set in England in 1974 and was inspired by true events, which makes this movie even scarier. Professor Joseph Coupland (Jared Harris: The Mortal Instruments: City of Bones 2013, The Boxtrolls 2014), teaches a course at Oxford and he believes that telekinesis is a negative manifestation of a person’s mind that they themselves are creating, rather than being possessed by evil spirits. If he can cure them, he can cure mankind. 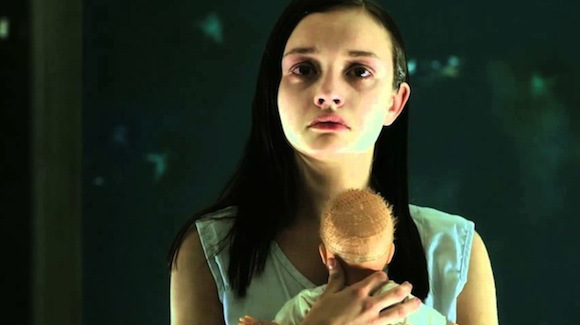 Joseph is fiercely driven and has set up an experiment with a young woman named Jane Harper (Olivia Cooke: Bates Motel 2013, Ouija 2014). Jane has been in foster care since she was young, and has no memory of the past. She also has telekinetic episodes that have resulted in hurting people and damaging property. Joseph enlists the assistance of some of his students, Brian (Sam Claflin: The Hunger Games: Mockingly Part 1 2014, The Hunger Games: Mockingly Part 2 2015) as the camera man, Harry (Rory Fleck-Byrne: Vampire Academy 2014, Damo & Ivor 2014) who deals with the technical issues, and Krissi (Erin Richards: Misfits 2013, Gotham 2014) who offers medical assistance.

Initially Oxford funds his research, but they soon find themselves no longer sharing the same vision as Professor Coupland. Infuriated by their perceived cowardliness, Coupland decides to set up and fund the experiment himself, and he, his team, and Jane move to an old remote premises. The experiment is aimed to bring about the entity within Jane, who she has called Evey. Coupland will then deal with it, making Jane accept Evey and in turn make Jane sane. Coupland categorically denies the existence of any supernatural element whatsoever and refuses to accept that it is even an option. As each session with Jane progresses, Evey proves to be elusive, and Joseph’s techniques get more aggressive, bringing the ire and concern of his team. Joseph introduces a doll that Jane can use to manifest Evey into, and then they can destroy it; but of course, it is not that easy. 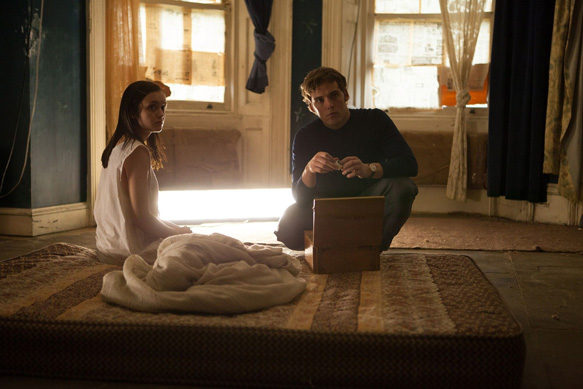 There is definitely more to Jane than meets the eye, and when Evey does arrive, terrible things happen, but this only pleases Joseph more and he feels he is on the right track. Each day reveals something new about each one of them, and how far they are willing to go to prove they are right. Brian begins to develop feelings for the troubled Jane, and in part feels he needs to rescue her, but he is not the only one. Jealousy gets added to the mix of already raw emotions, and propels Brian, Joseph and Harry to compete against each other, while the world around them starts falling down. They need to let go of any assumptions they may have to figure out what the hell is actually going on.

When they find that Jane may have ties to an ancient Sumerian cult, everything they thought changes, except for Joseph. Will any of them make it out alive? Will Jane get the much needed rest she wants and be sane? The Quiet Ones has a wonderfully creepy atmosphere, with a tense tight plot, that weaves its way around to a surprise ending. Exceptionally acted, each of the actors has played their characters with depth, layers and plenty of edginess. 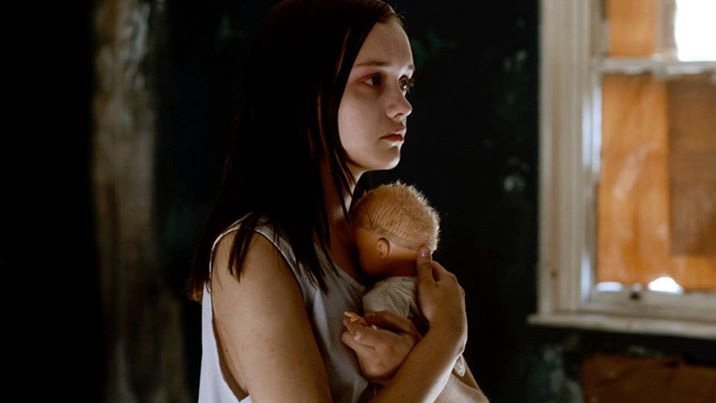 Lionsgate continues to produce quality horror films that are both innovative and intense. The Quiet Ones has plenty of blood and gore for all horror fans, but is also quite an intelligent film, with plenty of twists and turns the viewer will not see coming no matter how hard they try. It is not only a must watch film, but one of the best horror films to come out in 2014. Those who have seen it before watch it again and those who have not do so  soon.  CrypticRock gives The Quiet Ones 5 out of 5 stars. 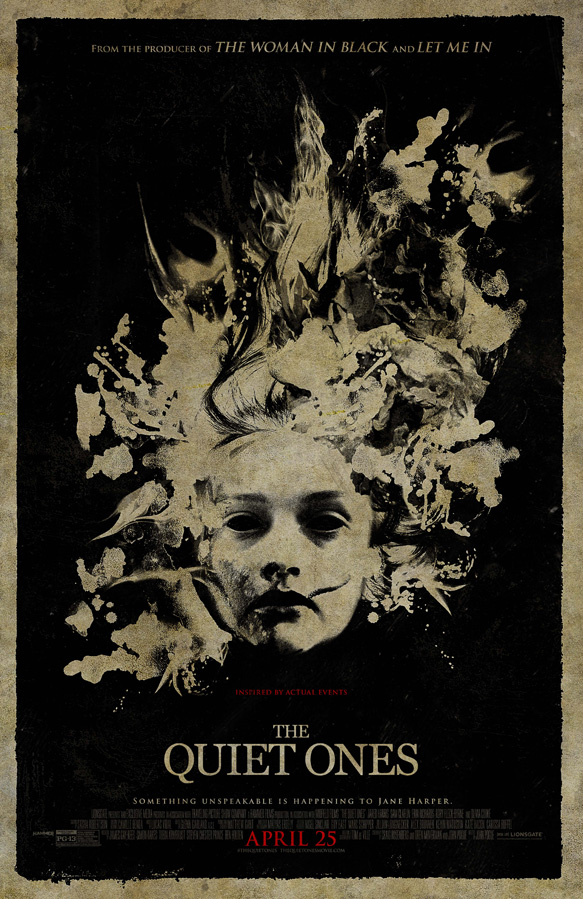 Purchase The Quiet Ones on DVD/Blu-Ray on Amazon
Like the in-depth, diverse coverage of Cryptic Rock? Help us in support to keep the magazine going strong for years to come with a small donation.