The Script – No Sound Without Silence (Album Review)

December 23, 2014 The Script – No Sound Without Silence (Album Review) 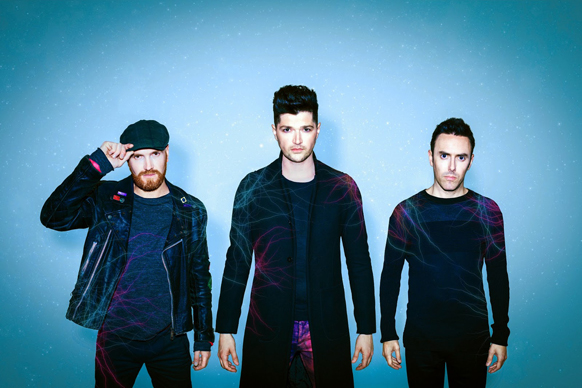 Formed in 2001, Irish pop band The Script has spent a fair share of time at the top of the musical charts.  Consisting of Danny O’Donoghue (lead vocals/pianist), Mark Sheehan (guitar/vocals) and Glen Power (drums), The Script’s debut, self-titled first album delivered the hit “Breakeven (Falling to Pieces)” back in 2008.  Since then, they have had two more successful offerings on the table, Science & Faith and #3, both of which peaked at #1 on the charts in the UK and Ireland.  Their songs have been featured on quite a few television programs, including Ghost Whisperer, The Vampire Diaries, and 90210.  If frontman O’Donoghue sounds familiar, it might be because television audiences have seen him as one of the coaches on The Voice UK for seasons one and two.  Produced by long-time Script collaborator Andrew Frampton, No Sound Without Silence, their fourth album released September 15, 2014, was recorded almost completely on the road after playing sold out venues and is described by the band as a prequel to their 2008 debut.

The first song on the album, “No Good In Goodbye,” starts off with a jamming guitar that rolls into passionate lyrics about the heartache of heartbreak.  “Superheroes,” the first single from the album released July 31, 2014, picks up the pace with a fun, marching beat and a popping hook that will find itself right at home on rotation on your local Top 40 station.  This is followed by “Man on a Wire” which is a sweet, longing love song that leaves the listener feeling buoyed with positive vibes.  The uplifting “It’s Not Right For You” sounds like it came whole and intact from the New York band FUN’s Some Nights album, with Sheehan’s background vocals rounding out Power’s tempered drumming.  The track’s lyrics are further testament that The Script connects with honest human feelings, connecting on a deeper level with their audience.

Moving along, the band gives listeners a little country flair in “The Energy Never Dies” and a little taste of R&B in “Army of Angels.”  The haunting, intense piano and pleading lyrics of “Flares” makes it one of the only downbeat songs on the album, giving it even more meaning knowing that O’Donoghue wrote it after his mother suffered a brain aneurism during this past tour.  With a nice balance of electric and acoustic, “Never Seen Anything Quite Like You” is an amazing, heartfelt love song strung through with beautiful violins and a sensual piano.  Going back to their Irish roots a bit with “Paint the Town Green,” the song is a toe-tapping St. Patrick’s Day anthem and has a highlight of Green Isle fiddles in album closer “Hail Rain or Sunshine.”  In between the two tracks is the captivating “Without Those Songs” which is a gentle offering about how songs and lyrics are expressions from the most famous songwriters to let the world know, “When anything went right, when anything went wrong, they put it in a song.”

With a consistent sound and inspiring melodies, No Sound Without Silence is a soulful album sure to lift listeners’ spirits and keep them humming long after the album is over.  While the album does not bring anything really new to The Script’s musical repertoire, it will scratch the itch of any fan looking for the band’s recognizable yet authentic melodies and poignant lyrics.  It is certainly one of the most complete albums of 2014.   CrypticRock gives No Sound Without Silence 4 out of 5 stars. 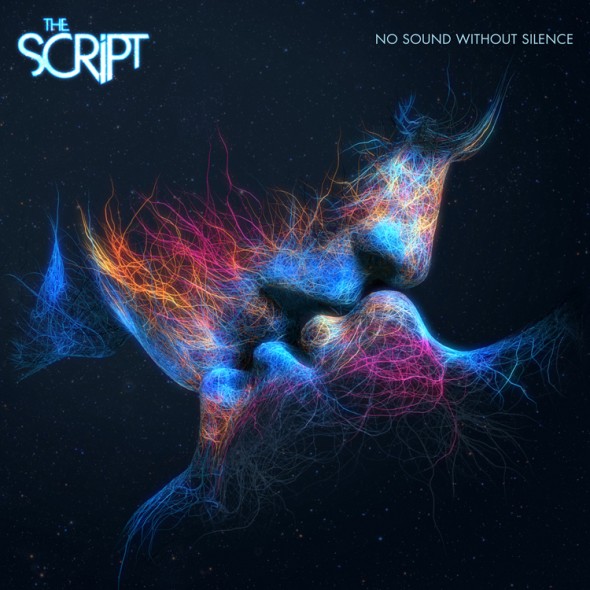