The Smashing Pumpkins – Monuments to an Elegy (Album Review)

January 9, 2015 The Smashing Pumpkins – Monuments to an Elegy (Album Review) 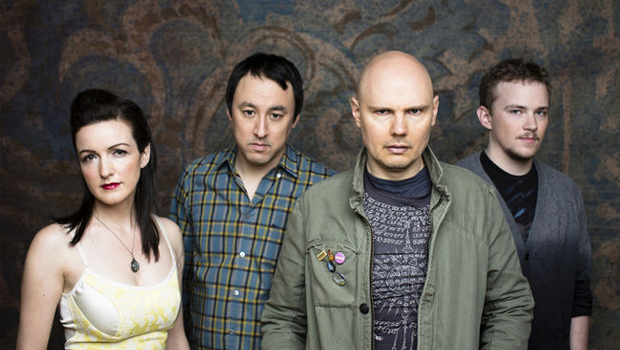 Started in 1988, alternative rock band The Smashing Pumpkins began as an idea between vocalist and lead guitarist Billy Corgan and rhythm guitarist James Iha in Chicago, Ill. Not wanting to fall into the void of the prominent punk rock scene at the time, the two joined forces with drummer Jimmy Chamberlain and bassist D’Arcy Wretzky to form the original Pumpkins lineup. Their sound developed into what is now known as their trademark sound of heavy guitar with blended electronic elements. Although the band release their debut album Gish in 1991, they did not achieve much mainstream success until the release of their second album Siamese Dream in 1993 which featured hits like “Cherub Rock” and “Today.” They followed Siamese Dream with the multi-platinum Mellon Collie and the Infinite Sadness which debuted at #1 on the Billboard 200 in 1995. Over the years the band would undergo several lineup changes and re-configurations, but with just Corgan and rhythm guitarist Jeff Schroeder as the only core members of the band at present, they have released their ninth studio album Monuments to an Elegy as part of an on-going, 44-song concept album created by Corgan in 2009 titled Teargarden by Kaleidyscope.

Opening on a grandiose note, Corgan and company begin Monument with “Tiberius,” a whirling ethereal dance tempered with spacey accents. The song wastes no time sweeping you up in its tailwinds and spins you ‘round like a top. It swells with heavy percussive elements and sharp snares that pique your attention. In classic Pumpkins style, the band kicks things off with its trademark haunting and swirling style. “Being Beige” is a beautiful and transcendent tune of love and its tumultuous landscape. Like “Tiberius” it features sharps and rolls from the skins that power drive the song from beginning to end. Coming in with a funky bass and drum beat comes “Anaise!” and it sets its groove early. It permeates your pores and throws off your defenses with its chest thumping beats and unexpected old-school funk sound. For those old enough to remember, it is reminiscent of the kind of tunes that used to play during the retro dance time at the skating rink. It makes you want to move, dance and sway. Up next comes “One and All” and its intricately stringed symphonic arrangement. The Pumpkins have no fear in this track with their unfettered prominence of bass and heavy guitar, seemingly going back for a moment to their Siamese Dream and “Cherub Rock” days.

Beginning the second half of the album is “Run2Me” which features yet another spacey temperament with its interesting metering and electronica effects. It breathes likes a lament of love and rushes its up-sweep like classic U2 ballads. “Drum + Fife” opens like The Pumpkins’ version of a western before breaking open into a trippier pseudo-psychedelic trip. It feels like the kind of song you would find in a drug trip montage in a Quentin Tarantino movie, and that’s actually what makes it really cool. “Monuments” brings to mind the Mellon Collie days when the band really hit their stride. It is anthemic and driven without being clangy or overtly noisy without a purpose; instead it’s well-timed with an even pace and unique signature. 90s Pumpkins fans will see a certain kinship with this track, as it hits home almost immediately. Then, “Dorian” follows up in similar fashion, meaning it also has an old-school feel with new school nuances. If there is one thing The Smashing Pumpkins, and Corgan specifically, knows how to do its play consistently and with soul. Finishing our journey through the elegy is “Anti-Hero” which kicks off with a jagged guitar signature and more of a punk feel. It tells a classic story with an untraditional setting of longing for love and the inner turmoil of envisioning a future with the one you want who’s out of reach. It’s not lamenting sadness though; on the contrary it’s more of a call to love – a love letter. It’s more raucous than the majority of the other tracks on the album and therefore that much more interesting instrumentally and lyrically.

Overall, it would seem that The Smashing Pumpkins have recreated themselves once again with Monuments to an Elegy. It is sophisticated and intricate with enough growth to keep you interested, but maintains enough classic Pumpkins soul to be recognizable. Although some fans may not care for the new gradations in the material, others willing to accept that all bands eventually grow up, should still be able to appreciate it. So, for its ingenuity, evolution, and composition, CrypticRock gives Monuments to an Elegy 4 out of 5 stars. 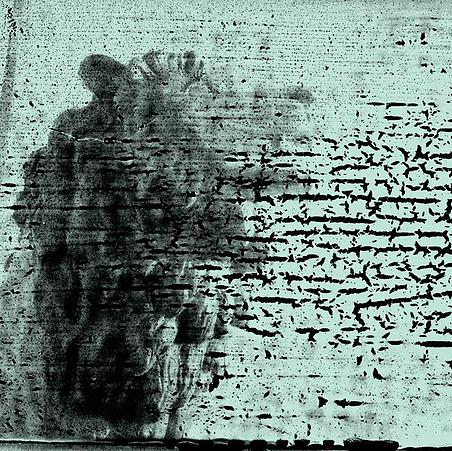