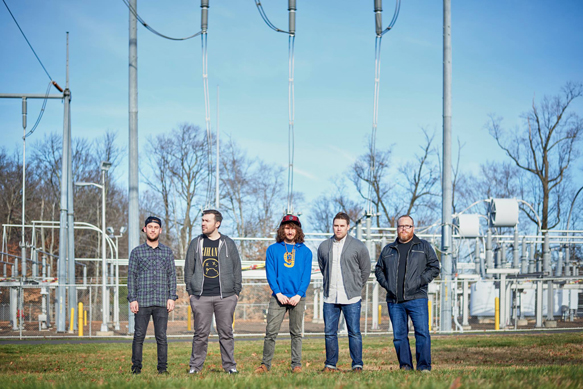 Philadelphia, Pennsylvania Rock outfit The Starting Line have been in and out of the scene for the past decade and a half. Starting in 1999, Vocalist/Bassist Kenny Vasoli, Guitarist Matt Watts, Guitarist Mike Golla, Keyboardist Brian Schmutz, and Drummer Tom Gryskewicz took the world by storm with hits such as “Best of Me” and “Bedroom Talk.” In addition, the band toured with the likes of Paramore, The All American Rejects, and many others. Announcing a hiatus in the late 2000s, in between the gaps of being active as a unit, members such as Vasoli worked on a variety of projects such as Person L and Vacationer. Always finding the time and passion to return to The Starting Line, the band make their triumphant and long-awaited return as of February 19th with the release of the EP Anyways via Downtown Records. Showcasing three songs that trace right back to their roots and love of Pop-Punk, the offering is bound to please eager fans.

The single and title track, “Anyways,” begins the EP with an upbeat Pop Punk style that is very reminiscent of Starting Line’s early years. With a single guitar riff pattern and Vasolis grungy, yet relaxed voice, he sings, “I’ve had a lifetime to wait/ such a magnificent drain on my energy/ I want another one awake/ Until the right words all into place, Anyways.”

Next is “Quitter,” which is more of the straight-ahead Punk vibe with a nice synthesized keyboard background, which may bring some listeners back to their 2007 album, Direction. Provoking fond memories of the early 2000s when Pop Punk was in its prime, the track is a wonderful offering to dedicated listeners. This track reminds their listeners of the early 2000’s when Pop Punk was at its prime and is extremely easy to mosh to. The final track, “Luck,” is a heavy piece that is reassuring to fans. It features an easy beat to bop along with and a much fuller sound. All in all, it proves Starting Line are back, and they are better than ever; refreshed and ready to go.

Produced by Will Yip, Anyways was influenced by the growing Punk underground scene that has been spreading in the Pennsylvania area. The Starting Line are ready to take the world by storm, and recapture the hearts of their fans who have been their strongest supporters, despite not releasing new music to listen to in the past eighty years. Considered a part of the emo generation, they left a lasting mark on their listeners and they will do that again for a newer generation. With that said, fans thank The Startling Line for this gift and hope for a full-length album very soon. CrypticRock gives Anyways EP 4 out of 5 stars. 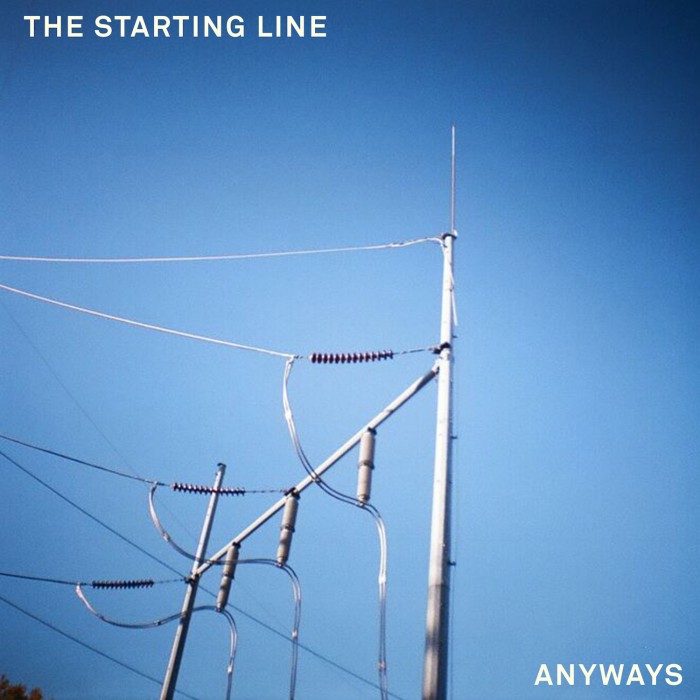 Toad the Wet Sprocket – Starting Now (Album Review) AFI – Bodies (Album Review)
Like the in-depth, diverse coverage of Cryptic Rock? Help us in support to keep the magazine going strong for years to come with a small donation.