The Twilight Zone is one of the most iconic television series of all time.  Created and hosted by ingenious mastermind Rod Serling, the series lifted off in 1959 running for five seasons covering aspects of horror, science-fiction, fantasy, mystery, and suspense.  Still holding up all these years later the series is shown regularly in syndication via Syfy channel as well as celebrated on New Year’s Day and The Fourth of July with extensive marathons.  Difficult to fathom in 2014 The Twilight Zone is celebrating its 55th anniversary and Image Entertainment has released a fabulous two disc DVD titled The Twilight Zone: Essential Episodes (55th Anniversary Collection). 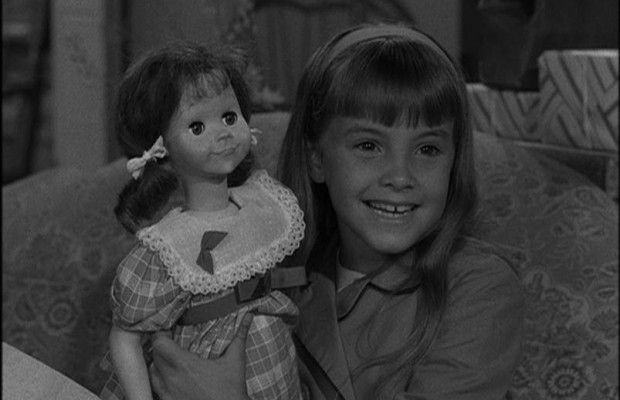 While the series has been available in various collections on DVD / Blu-ray over the years, including a full box set, this special anniversary edition concentrates on seventeen of the series’ most unforgettable episodes.  From the famous Night at 20,000 Feet, staring William Shatner, to the alien terror of To Serve Man, to the stunning It’s a Good Life, to the unsettling Living Doll, this collection covers all bases.  Constructed in an organized chronological order from the beginning of the series to the conclusion in 1964, it would be difficult to find a more comprehensive history lesson of The Twilight Zone.

The collection reminds viewers, who pay attention to detail, of the changes in the classic opening of each episode, which morphed from season to season.  These sort of subtle aspects make a compact collection such as The Twilight Zone: Essential Episodes (55th Anniversary Collection)  endearing to both the casual and dedicated fan.  Featuring a simple cut and dry menu with just the episode titles, there are no complications getting to the fan favorites on each disc.  Along with solid image and sound transfer, each episode is represented in the perfect fashion to have a mini The Twilight Zone marathon any time one wishes. 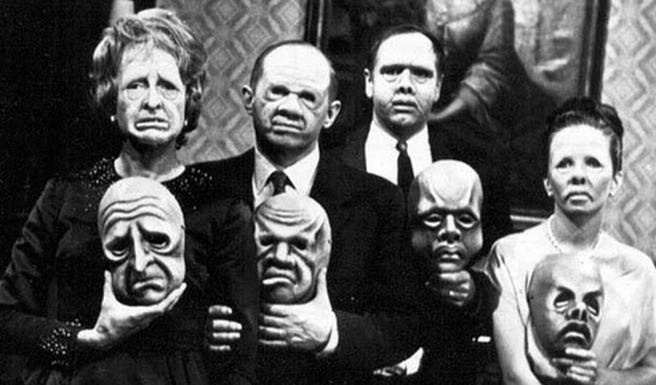 Whether fans are looking to purchase a gift for someone or complete their ever growing collection of The Twilight Zone collectibles, this set is a worthy addition and not some cheap knock off.  There are no unpleasant glitches and it would be impossible for anyone to argue the episode selection in honor of the series’ 55th anniversary.  There are enough favorites compiled here to satisfy the most adoring and knowledgeable fan.   Taking a trip into the unknown with this collection which reminds everyone of how astoundingly frightening and thought provoking The Twilight Zone still is.  CrypticRock gives The Twilight Zone: Essential Episodes (55th Anniversary Collection) 5 out of 5 stars. 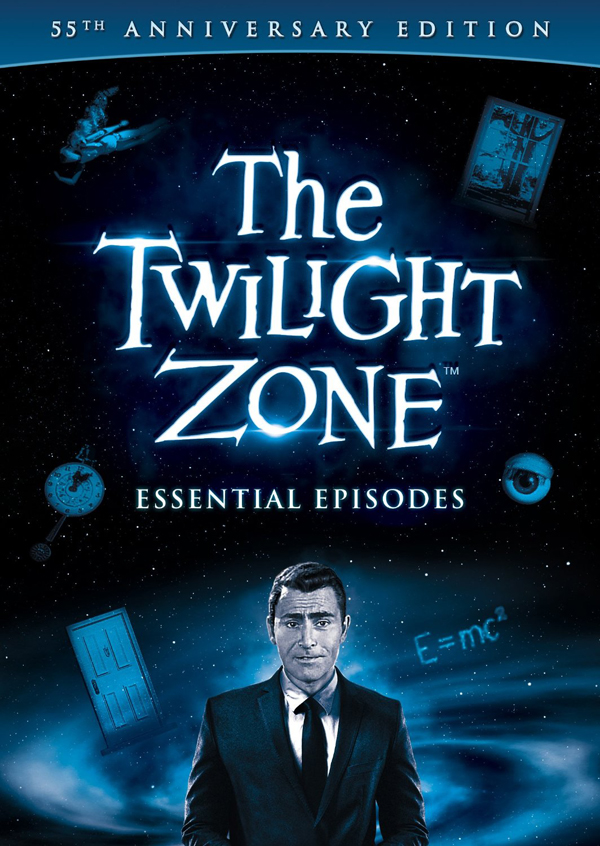