With a lineup of new Horror films set for release in 2016, in the earlier part of the year Universal Pictures and Blumhouse Productions released the new Supernatural Thriller entitled The Veil. Initially slated to be another Found Footage film, Writer Robert Ben Garant  (Jessabelle 2014, Night at the Museum: Secret of the Tomb 2014) felt the sub-genre had run its course and decided to go back to the drawing board to re-craft the story. With Director Phil Joanou (Gridiron Gang 2006, The Punisher: Dirty Laundry 2012) and Garant, as well as Jason Blum, a part of the production team, The Veil saw its official release as of January 19th via VOD. With Jessica Alba (Idle Hands 1999, The Eye 2008) starring as Documentary filmmaker Maggie Price, the events of the film take place in modern day, 25 years after a religious cult committed suicide, leaving a sole survivor, Sarah Hope (Lily Rabe: Pawn Sacrifice 2014, Miss Stevents 2016). In addition, the film also stars superb child actress Ivy George (Paranormal Activity: The Ghost Dimension 2015, Krampus 2015) as the child version of Sarah Hope. 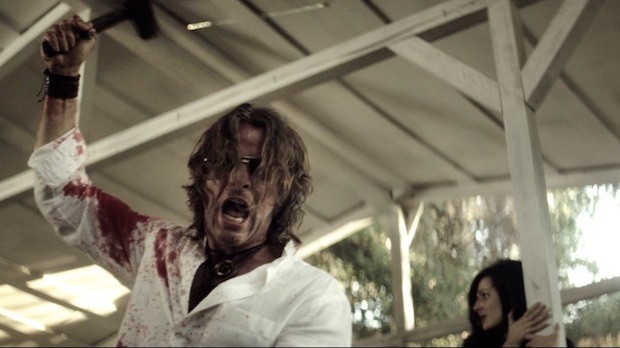 Maggie and her brother Christian (Jack DeSena: Battleground 2012, 100 Things to Do Before High School TV series), contact Sarah, asking her to assist them in their latest documentary, which focuses on the Heaven’s Veil cult, led by the charismatic Jim Jacobs (Thomas Jane: Broken Horses 2016, Standoff 2016). Sarah, a child at the time the cult was in its glory days, has limited memory of the events, but is willing to help to regain her memory and understand her childhood. Maggie and Christian are driven by their own motivations for the truth; their father was the FBI agent who discovered the dead cult members, and consequently killed himself after the experience.

Maggie, Christian, and Sarah, together with Maggie and Christian’s film crew which include: Ed (Lenny Jacobson: Celeste & Jesse Forever 2012, Jobs 2013), Sam (Amber Friendly: Children’s Hospital TV series, Shameless 2016), Ann (Meegan Warner: Beauty and the Beast: A dark Tale 2012, Maiden 2013 short), Nick (Reid Scott: I’ll See You In My Dreams 2015, Dean 2015), and Jill (Shannon Woodward: The Breakup Girl 2015, Search Party 2015), head to the cult’s home base. From the instant the group arrive, the grounds give off an eerie presence, exuding death and mystery. This atmosphere only amplifies when Maggie reveals hidden footage holding the secrets to the cult, and Jacobs. 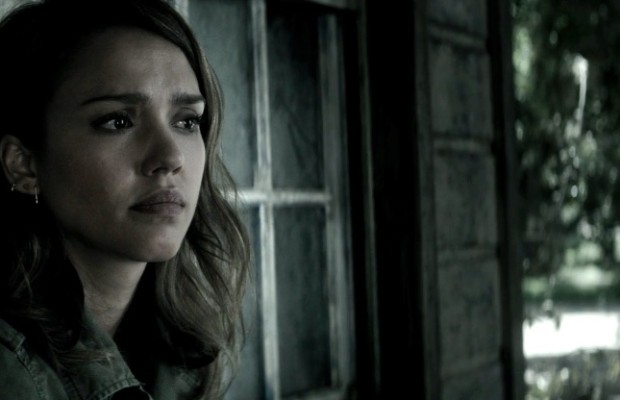 The group begin watching the array of clandestine films, and discover Jacobs was much more than a leader, the cult’s story is infinitely more complicated, and supernatural. The instant they watch the tapes, strange events occur around them, each video thereafter increases the behavior, and draws them into a real and present danger. While Maggie and Sarah are committed to watching the tapes to their end, no matter what, the rest of the group start getting restless, scared, and on high alert. When, one by one, they are killed, Maggie and Sarah must face the terrifying truth involving their pasts in order to save themselves and the others, not realizing their intrinsic involvement. Jacobs left a legacy from the past, bleeding its way into the present, affecting all who were involved in the cult and anyone who crosses them. 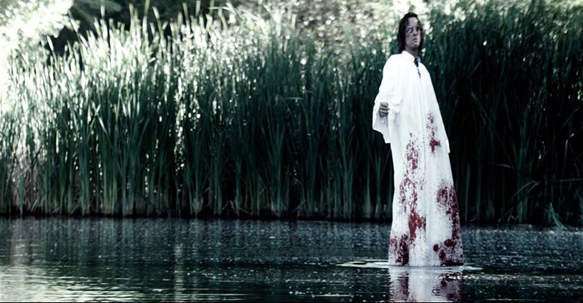 Featuring fantastic acting and brilliant special effects, The Veil is a great viewing, with plenty edge-of-the-seat moments, complemented by an intriguing storyline. Told via combination of Found Footage and Observational Point of View, the cinematography by Steeven Petitteville (The Diving Bell and the Butterfly 2007, Fly Me to the Moon 2012) is seamless, switching between points of view without jarring the viewer. What makes The Veil’s plot even more compelling, Grant used the true Jonestown massacre, which involved a cult where 900 members died, as inspiration. A fast pace, action-packed movie, with twists and turns to keep all viewers stuck to the screen, CrypticRock gives The Veil 5 out of 5 stars. 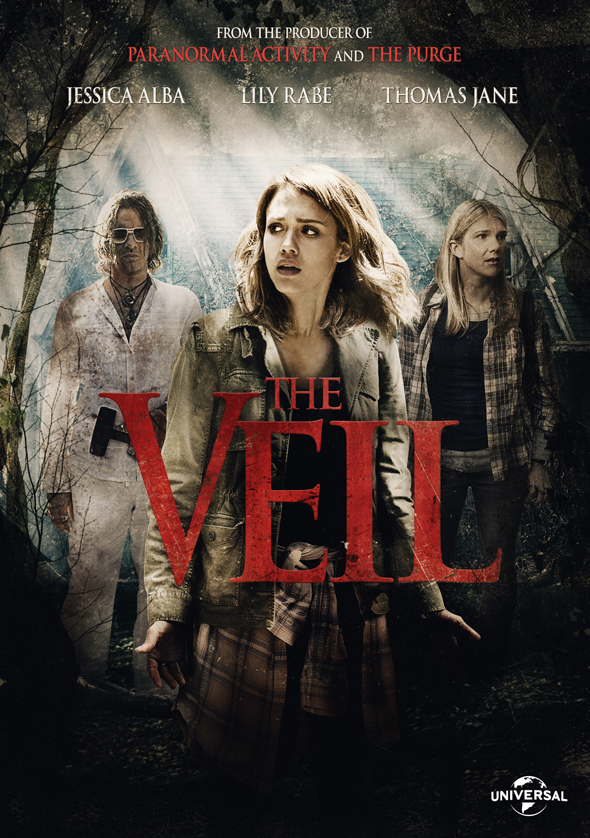 Purchase The Veil on Amazon