The Walking Dead continues to conquer – The evolution of season 5

May 18, 2015 The Walking Dead continues to conquer – The evolution of season 5

Many eyeballs were glued to the television screen for the fifth season finale of The Walking Dead on Sunday March 29th when AMC aired Conquer. A matter of fact, it was recorded that 15.8 million viewers tuned in to the ninety-minute final hurrah to season 5, making it the highest-rated finale for a Drama. Delivering an epic and nail-biting ending, the cast and crew pushed the bar to a new level on so many levels. So much so, that the development of the zombies and characters seems to come with effortless ease. As it has been said many times throughout the series run from the team behind the scenes, they always try to evolve and push the envelope from the previous season, which shows. A featured Walker always has something memorable about them, especially with the recent walkers’ foreheads gruesomely etched with “W”‘s, already giving the audience a glimpse into the next storyline to unfold with the introduction of the Wolves. 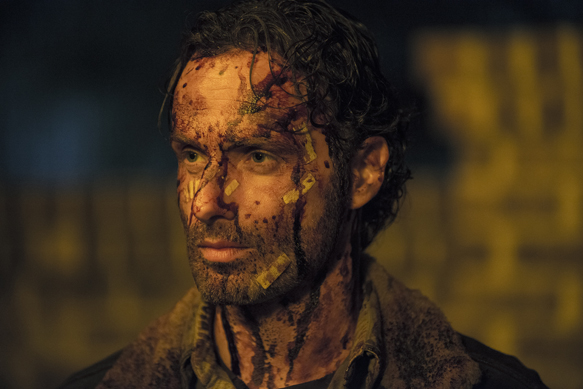 With intricate, detailed thought put into the makeup, the imagination for it is truly impressive, and the outcome has been disturbingly realistic. While extras wear makeup, props, and fake blood, a majority of the cast have evolved their characters into something unfamiliar, delivering momentous performances. With the initial change in Carol (Melissa Mcbride), from single handedly freeing her family from the slaughterhouse that was Terminus, to threatening an innocent child into stealing guns, she truly proves to be one of the most dangerous amongst the group. On the other hand, Michonne (Danai Gurira), who used to camouflage and blend with the dead, refusing to trust anyone around her, now never loses hope, even at their lowest point. Also a stand out development, Eugene (Josh McDermitt), after the reveal of a big secret, overcomes his own cowardice and steps up to be an active member of the family. Finally, Rick (Andrew Lincoln) is more ruthless than ever before, unwilling to let anything happen to any of his family, as Conquer closes out Season 5. Furthermore,  there could not have been more of an exciting time to reintroduce The Walking Dead original, Morgan (Lennie James), at the end of Season 5, leaving questions on where does everything go from here? 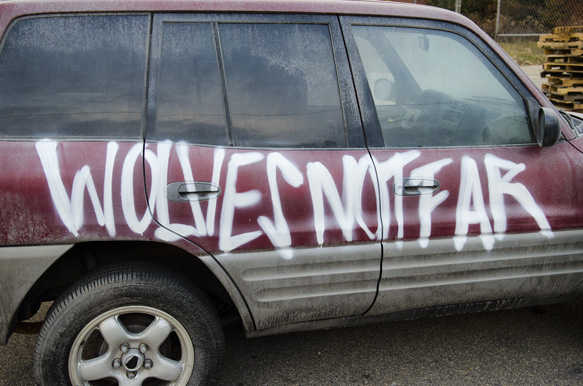 Of course, the fans cannot forget the many losses endured during Season 5, reminding everyone that no one is truly safe in a Post Apocalyptic world, no matter who they are. With that said, viewers emotions have been on a roller coaster ride of a lifetime. There were moments of tears, moments of nearly falling out of the seat, yelling at the television, and rejoicing when the enemies finally get what they deserve. All of this has led to the evolution of the overall story, aforementioned character, and effects. 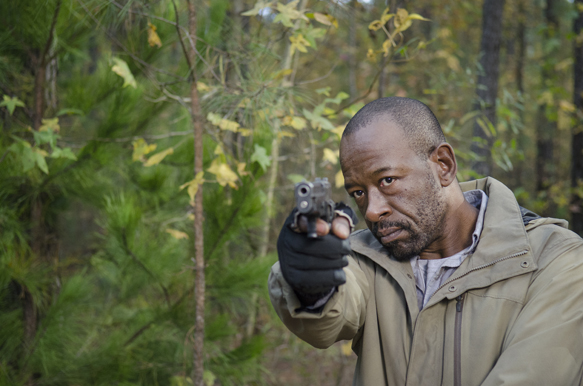 Within the matrix that is the The Walking Dead, every season has been better than the last, and Season 5 proves to be no different. All the people involved take so much pride in their work, as they should; always plotting, building, writing, and imagining. Together, they have created a world beyond a Comic book, attracting fans of all ages and genres, even those who did not care for the Horror genre before. In fact, the series has ushered in a new Zombie fad where merchandise can be found for every item imaginable, including other TV shows hoping to capture the same lightning in a bottle as AMC has with The Walking Dead. The cast and crew should be proud of what they have accomplished thus far as Season 5 can be considered some of their best work to date through all sixteen episodes. Most of all, the cast and crew are a tightly knit family who are out for the same goals each time they go to work. As long as they keep on pushing the boundaries, they will to continue to have the world’s complete and undivided attention. CrypticRock gives Conquer, and Season 5 of The Walking Dead overall, 5 out of 5 stars. 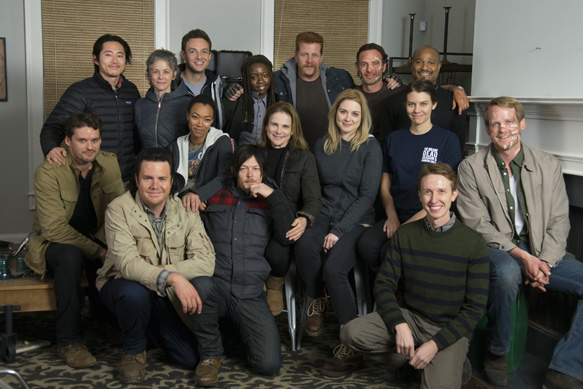