After this week’s episode “Live Bait,” the writers have finally begun to remedy what many viewers, especially those loyal to the source material; felt was the biggest misstep of the third season: not humanizing The Governor enough. Sure, he had walker-Penny, and she was meant to be his last connection to humanity. It was not developed very well, especially since in his first appearance alone before Penny was revealed, he was responsible for the murder of at least eight people. This season’s sixth episode served to show that The Governor, for all his psychotic meltdowns, was still very much a human. 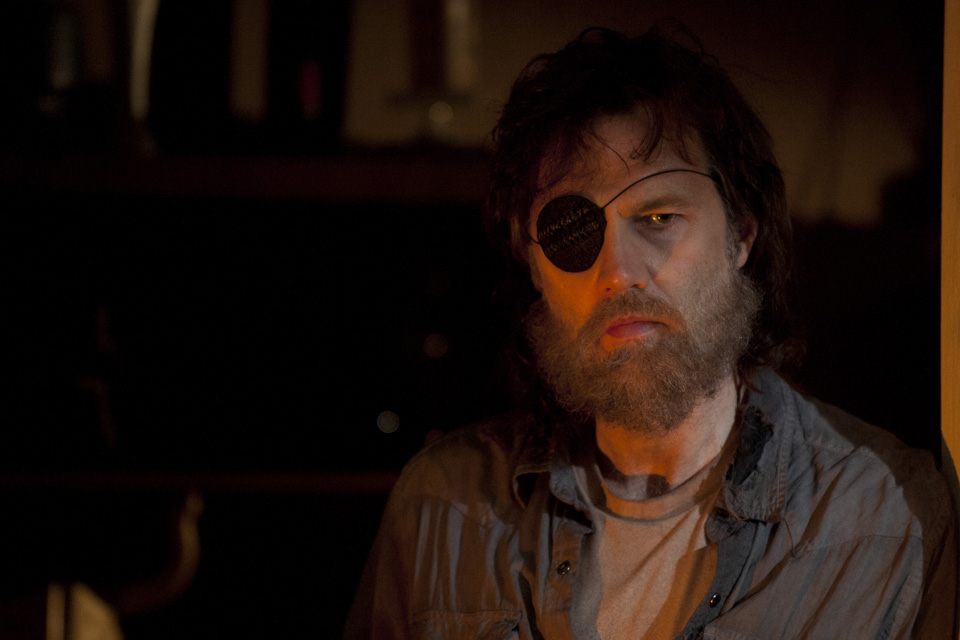 His motivations are still a bit ambiguous, but nearly every important action he took during the episode—procuring the game and the oxygen tanks—had a result beneficial to Megan, the child of Lily. Lily and her daughter have been hiding out with Lily’s sister, Tara, and her father since the “shit hit the fan and flung all over the damn place”. It’s obvious that, in Megan, The Governor (or Philip…or now Brian? Who knows?) sees his daughter and wants to do whatever he can to help her and make her happy. He seems to have some affection for Tara and Lily also, the latter evidence in their implied relations the first night on the road, but the viewers were really only presented with actions clearly motivated by Megan. To allow himself to care for others again, he must bury his past and forget his mistakes, his crimes, and the people he has loved and lost. He accomplishes this simply through fire, by burning Woodbury to the ground and lighting the last picture he had of his family before knocking it out of the window in his room. This is The Governor’s chance to come back from the things he has done. Will it work? Only time will tell, but given the way we saw him looking at the prison at the end of last week’s episode, it doesn’t seem likely.

The episode also threw the viewers a few casual and subtle yet powerful messages regarding The Governor. The most obvious reference was his chess game with Megan where he was explaining how to play. She asked about the pawns and if they need to live to win, and, knowing all about the death of a king’s pawns, he says that the game can be won still without pawns. This is not only a reminder of what he has done, but also seems to be foreshadowing his story-arc for the season; when outside of the prison, it does not look as if anyone stands beside him. Perhaps he means to act alone, without pawns, and get the revenge he’s been craving? Or maybe he will return to king status and bring more pawns with him?

The not-so-obvious subtlety was when he was forced to kill the sisters’ walker-fied father. His action, though necessary, terrified Megan to the point where she did not want to speak to him or be near him anymore. In The Governor’s mind, his conversation with Milton probably stirred—”If your daughter was alive, what would she think of you?” And one can assume that he still holds the same mentality, that she may be terrified, but she’d be alive, and that’s really what matters. Though, it was likely of great relief when overrun by walkers and falling into the pits that Megan trusted the man she feared again, relying on him and feeling protected by him again. 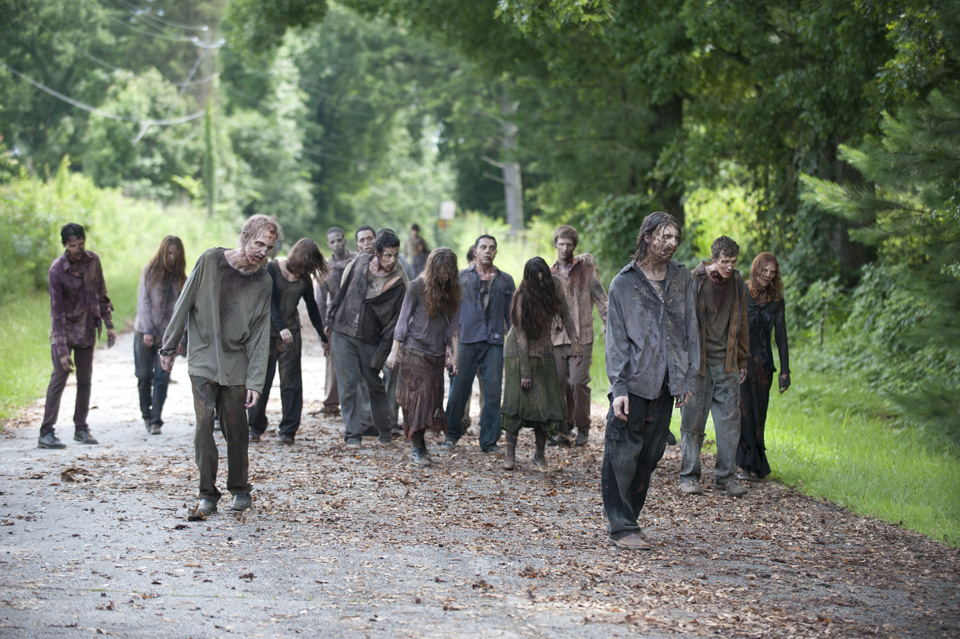 Speaking of the walker pit, those were some brutal and grotesque walker kills. The cosmetics and effects departments have really been putting a great effort into some of the close-up walker kills this season, and they’ve all been fantastic. The best one was probably using the bone to essentially snap the walker’s head in half. This was certainly not an episode about walkers or how dangerous they are —this was a completely character-driven episode and the primary antagonist of last season was temporarily morphed into the protagonist of this episode/ It was a welcomed change to see some thorough and well-thought-out character development. The Governor is becoming a true villain, not just a violent murderer. CrypticRock give this week’s episode a 4.5/5. 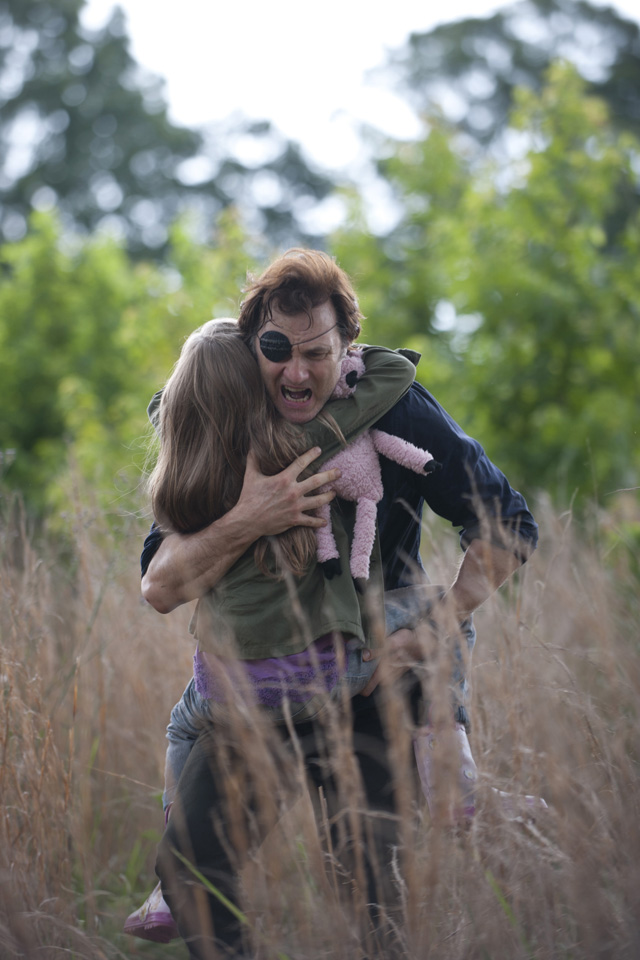