Picking up the pace on The Walking Dead, Spend had the audience screaming, both in victory and loss. With the birth of a character finding himself, the audience also must mourn another life literally ripped from them. A few other members also get a feel of the Alexandrians. 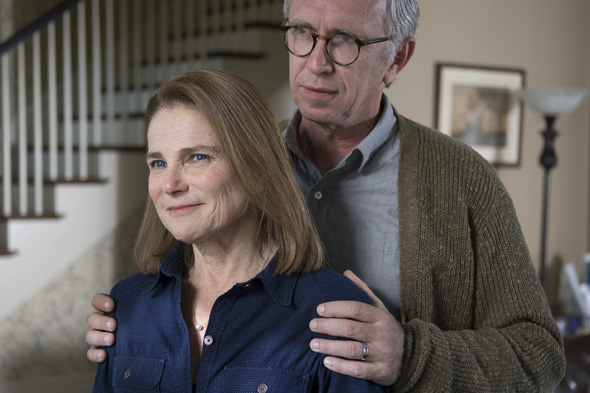 Preparing for a run for parts to get the power grind running again in Alexandria, Eugene continues to show his cowardice behavior, pleading to not partake, which is currently falling on deaf ears. Aiden and Nicholas seem to be over the previous drama with Glenn, in good spirits and gleaming with obnoxious confidence. When they reach their destination, it is clear that these guys are not on the same page, but pursue their mission as best as they can. It quickly falls south when Aiden shoots a grenade draped around a walker that is dressed in combat gear, knocking Tara out, and impaling himself on a nearby shelving unit. Unable to free Aiden, Nicholas, Glenn, And Noah are forced to run, becoming trapped on opposite ends of a revolving door, the other sides complete with walkers. They catch a lucky break when Eugene, who found his courage to face a few walkers in order to get Tara out, pulls up in their van, distracting a good portion. As Glenn uses this opportunity to get everyone out, Nicholas is only opting for his own life, and selfishly pushes through, causing Noah to lose his in a dramatically gory death scene. 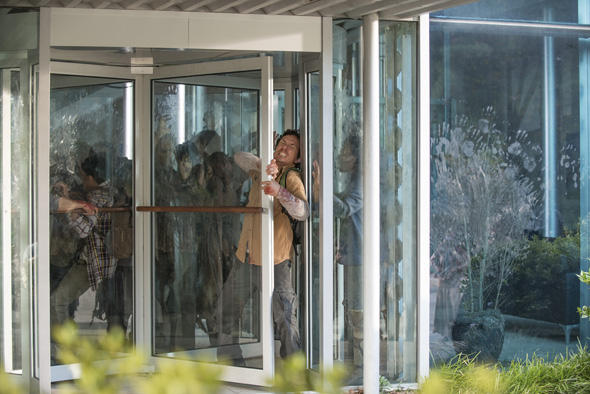 Back in Alexandria, drama ensues in almost every corner. Even after being threatened, Sam still aggravates Carol for cookies. Not unfamiliar to the signs, she picks up on possible domestic abuse, and quickly tells Rick. The only form of punishment she suggests for Pete is death, a likely excuse Rick has been looking for, judging from his recent behavior. Meanwhile, Father Gabriel, whose demons never left him, tries to warn Deanna about Rick and his crew.  Believing the moment is in secrecy, although Maggie was just around the corner, he tells her that they cannot be trusted and do not deserve to live amongst them. Does he fear for his life? Or has a belief that the demons he faces are disguised as Rick and the group, and desires to be rid of them? Furthermore, what will Maggie do with this information and betrayal. Nearby, Abraham is helping out on a construction site when walkers attack. Much like Nicholas’s behavior, the crew opt to leave one of their own, Francine, to die. Of course, Abraham does not allow this to happen, single-handedly saving her along with the rest of the crew, then continuing work as usual under a new leadership.

Spend leaves the audience with a lot to ponder, but all situations bring us to a main focal point, which is Deanna. Within five minutes, she shows doubt of advancing Abrahams position, hears a warning of the new group from Gabriel, and then hears Glenn’s cry for help, soon to learn of her son’s demise. She surely does have quite a bit of information she needs to sort out. Is it even possible that Rick will bring Pete to her attention, or will he deal with the situation as per Carol’s advice? 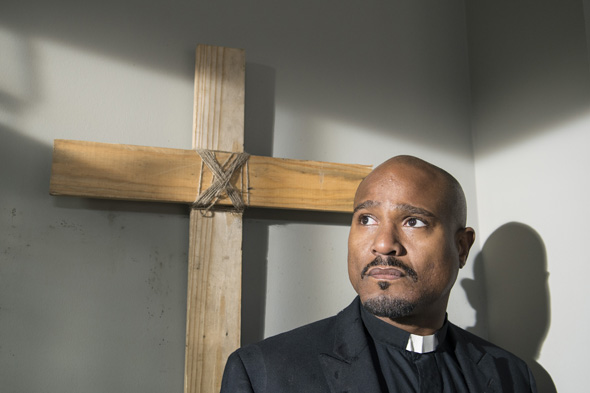 Noah was certainly a shocking calamity and one of the most gruesome deaths for a main character they ever had on the show. Dedicated fans of the zombie genre will certainly look to this unforgettable scene, drawing strong similarity to some of the body dismembering scenes in 1985’s Day of the Dead where a young Greg Nicotero assisted Tom Savini in makeup effects.  Adding to the loss, another heart-wrenching moment was the words Noah left behind on a notepad reading “This is the beginning”. Judging from his earlier scene with Reg, this comes as a sign of hope. However, in the zombie apocalypse, most know better. With only two episodes left in season five of The Walking Dead, chances are there will be a lot more loss moving forward for Rick and his group. CrypticRock gives Spend 5 out of 5 stars. 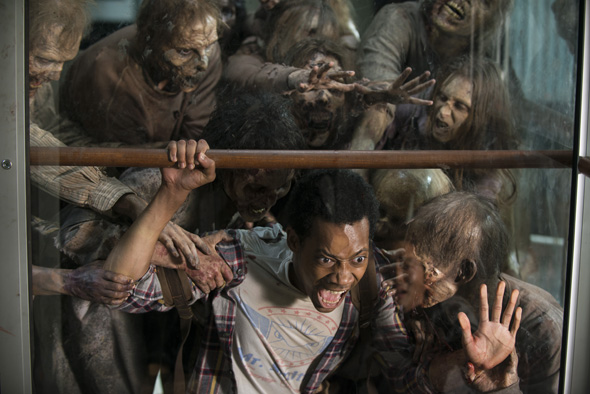