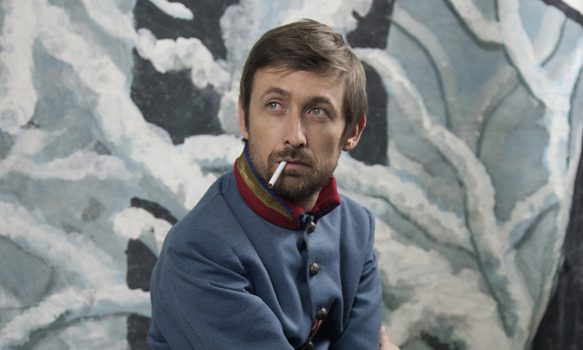 Just into the first song of the new album of The Divine Comedy and anyone familiar with the prolific sonic expedition of the Northern Irish band would say that it has really mastered both the complicated and commercial sensibilities of Baroque Pop music, glazed with the modern quirkiness of Britpop. Formed in 1989, in Enniskillen, Northern Ireland, The Divine Comedy has eleven studio albums under their name, from 1990’s Fanfare for the Comic Muse to this year’s Foreverland.

Released back on September 2, 2016 via DC Records, The Divine Comedy’s newly released eleventh album begins with the upbeat, festive mood of the full-on orchestral “Napoleon Complex” and then followed by the classic Baroque Pop sound of the title-track and “Catherine the Great,” both of which will fit a playlist that includes The Left Banke’s “Walk Away, Renée,” The 5th Dimension’s “Stoned Soul Picnic,” The Walker Brothers’ “First Love Never Dies,” Paul McCartney & Wings’ “Uncle Albert,” Liverpool Express’s “John, George, Ringo & Paul,” and Beulah’s “If We Can Land a Man on the Moon Surely I Can Win Your Heart.” Then there is the Vaudeville playfulness of “Funny Peculiar,” which evokes a similar mood as B.J. Thomas’ “Raindrops Keep Fallin’ on My Head” and David Bowie’s “Little Bombardier.”

Still in the same rustic nostalgia trip, the Waltz-themed “The Pact” stands out with its beautiful string and woodwind arrangement. “To the Rescue” may be regarded as the album’s highlight, for it captures the trademark orchestral and lyrical excursion of Neil Hannon, The Divine Comedy’s leader and originator. “How Can You Leave Me on My Own?” changes the mood, taking the listener to a ’60s-inspired dance floor full of mini-skirted girls and slick-haired lads dancing wildly and wholesomely at the same time. The initiated may recall similar sonic styling employed by Belle and Sebastian in the Scottish band’s latest album.

The slow, melodic ballads “I Joined the Foreign Legion (To Forget)” and “My Happy Place” both carry pensive, yet hopeful sentiments. The ensuing “A Desperate Man” returns the listener to the dance floor, but this time the theme is a blend of exotic, Tribal, Samba, and Arabic belly-dance music. This will be apt to play alongside the likes of The Glove’s “Relax,” The Creatures’ “Standing There,” and Vampire Weekend’s “Oxford Comma.” Finally, the short, partially a-cappella “Other People” preludes the album closer, the bluesy and folky “The One Who Loves You,” which sounds like a dead ringer of The Waterboys’ “The Nearest Thing to Hip.”

Twenty-five years on and the orchestral mooning of The Divine Comedy remains as indulgent and intricate as ever. Certainly, Foreverland is not just something for the weekend, nor an album that will get one only through a long and sleepless night; rather, it is another victory for the comic muse behind the melodramatic sage whom is none other than Hannon, with his ensemble of fellow meticulous musicians. Now, bang goes the fanfare! CrypticRock gives Foreverland 5 out of 5 stars. 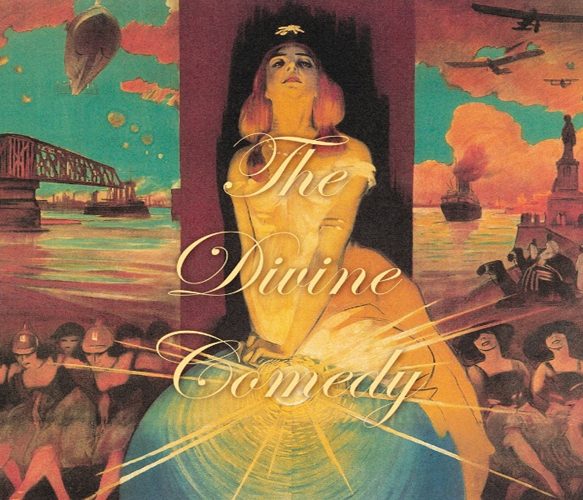