Los Angeles, California based band Them Guns have been together since 2013 and in just a short time have built a buzz around themselves. Unifying Rock with Synth, the band lead by vocalist Navarone Garibaldi along with Keyboardist Kyle Hamood, Drummer Chris Hudson, and Bassist Chuck Holiday recently release a video for their single entitled “Someone Called The Cops” from their forthcoming record due out later in 2016. Feel free to check out the video below:

Now listeners have a chance to win a Them Guns t-shirt right here on CrypticRock.com. Merely comment below how you learned about this up and coming act and a random winner will be announced. Good luck everyone and be sure to keep up to date with future news with Them Guns. 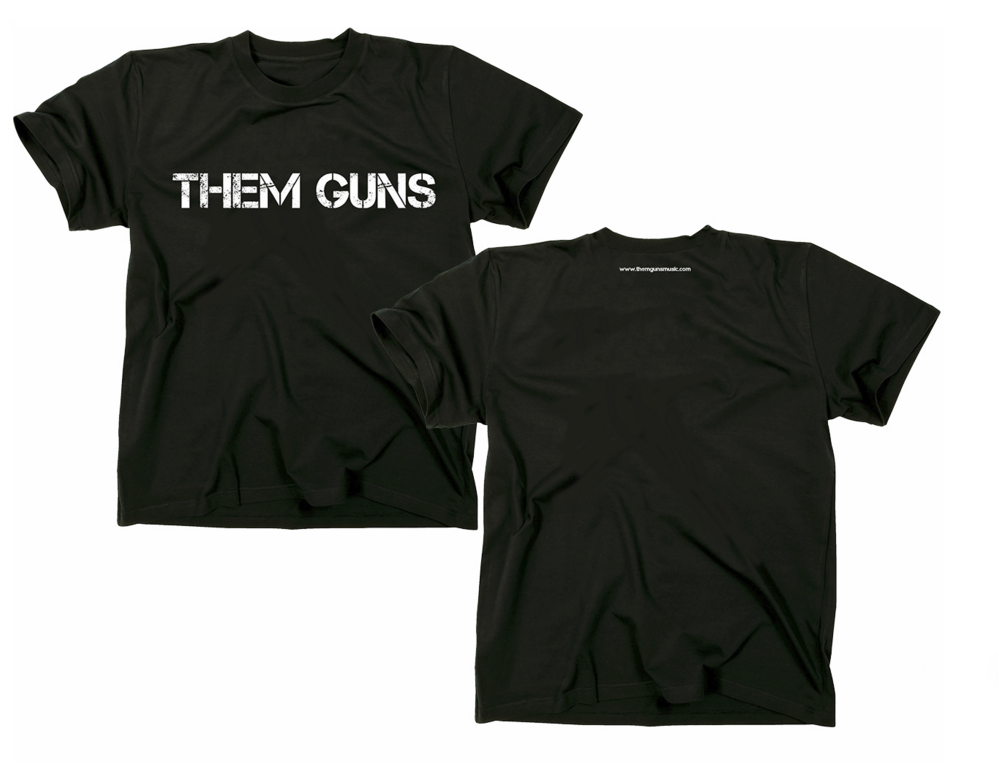