Theory of a Deadman – Wake Up Call (Album Review) 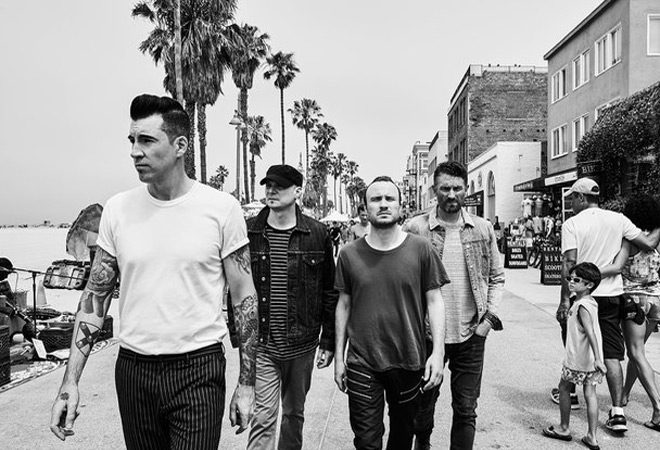 Vancouver, British Columbia band Theory of a Deadman are nothing if not reliable. An established name on the Hard Rock scene, they have released a new album on schedule once every three years since their eponymous debut in 2002. That said, their last album, Savages, was released in 2014, so just like clockwork, on October 27, 2017, they are set to release Wake Up Call through Atlantic Records/604 Record Group. Recorded with Producer Martin Terefe at London’s Kensaltown Studios, Tyler Connolly (lead vocals, lead guitar), David Brenner (rhythm guitar), Dean Back (bass), and Joey Dandeneau (drums) find themselves looking for something new with Wake Up Call.

A band that has toured with many top Rock acts since their formation in 2001, Wake Up Call is something of a departure from Theory of a Deadman’s previous work. Their first five albums were populated with heavily distorted guitars retching out power chords with reckless abandon, but Wake Up Call is something different with less guitar, more melody, and even a bit of piano. More on that in a bit.

Overall, Wake Up Call is a mixed bag, vacillating between socially aware songs and unintentional parodies of emotions that real people have. On its surface, the album appears to be Connolly’s most mature effort to date, but some of its alleged earnestness rings hollow, and there are some moments that are almost unlistenable. The first track on the album, “Straight Jacket” is an example of such with its staccato rhythm sounding very much poorly done Hip Hop with lyrics that are trite.

All this in mind, Wake Up Call is not without its captivating moments. For example, the title-track “Wake Up Call” is a haunting piano and acoustic guitar-laden ballad that relates the emotions of a man either too long on the road or having lost true love. It could be viewed as the highlight of the album and is certain to do well in Pop music circles. Then there is “Echoes,” which is another compelling track about lost love. An extreme departure from the band’s previous offerings, it builds from a quiet introduction to a crashing crescendo and ends quietly and reflectively. Again, it is also sure to do well on Pop charts, though it may be difficult to please Theory of a Deadman’s established fanbase.

With eleven songs in total, clocking in at just over 40 minutes, the finale is a cover of Chris Isaak’s legendary 1989 hit “Wicked Game.” The song has been covered numerous times over the nearly three decades since its initial release with some versions that are awful, and others that are inspired. The version that Theory of a Deadman recorded for Wake Up Call reflects the rest of the album; it is not dreadful, nor is it extraordinary, but certainly worth listening to.

Sometimes change is needed, and growth is essential. That said, Wake Up Call is a positive departure musically and socially from the band’s past Post Grunge sound and it helps distinguish them from other modern Rock bands such as Nickelback, 3 Doors Down, and Shinedown. You have to hand it to Connolly and company for being bold enough to make a change from a formula that worked so well earning them chart topping albums for 15 years. For this reason, CrypticRock eagerly gives Wake Up Call 3.5 out of 5 stars. 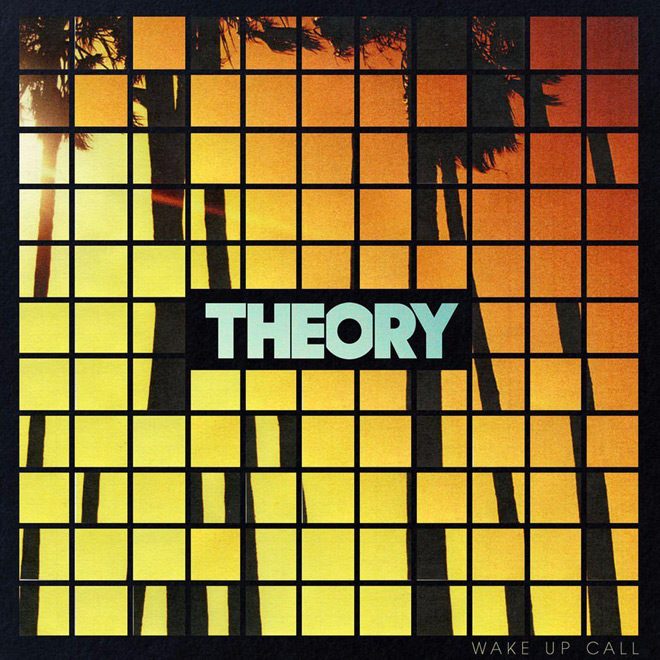 Sia – MUSIC – Songs From And Inspired By The Original Motion Picture (Album Review) You Me At Six – Suckapunch (Album Review)
Like the in-depth, diverse coverage of Cryptic Rock? Help us in support to keep the magazine going strong for years to come with a small donation.