As Thick As Thieves “Straight To Hell” Music Video Premiere

Highly passionate about their music, As Thick As Thieves unleash their brand new Jacob Reynolds directed music video for “Straight To Hell” via CrypticRock. Check it out below:

A track off their 2016 EP Whiskey Bent, “Straight To Hell,” when asked about the new single, the band stated, “This is a song about someone completely losing touch with themself and with reality. The subject of the song alienates herself from family and friends and finds herself involved in even darker and dangerous situations.” Potent, heavy, and emotional, it is a track that show As Thick As Thieves are one Hard Rock’s brightest rising stars to keep an eye on. 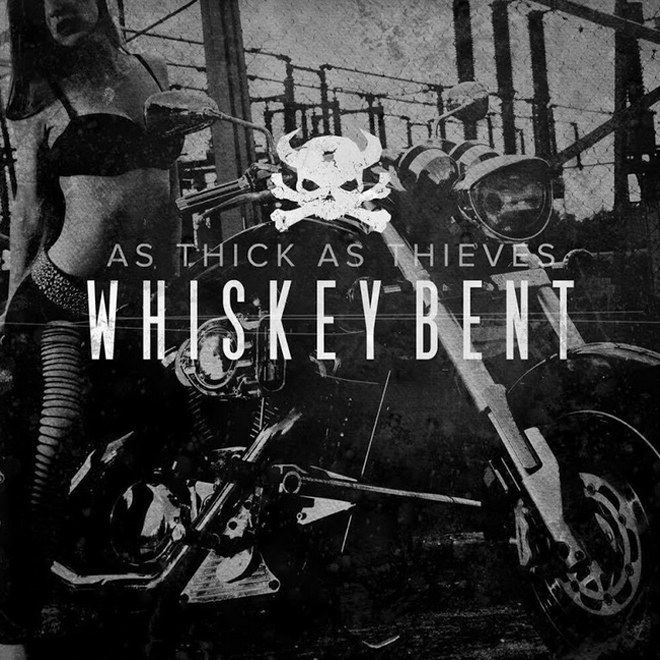 Tarah Who? Premiere “Supposedly A Man” Music Video The Rumours “Want Ya” Music Video
Like the in-depth, diverse coverage of Cryptic Rock? Help us in support to keep the magazine going strong for years to come with a small donation.