Making its way across the film festival circuit through 2017, English-French film Thirst Street made its way to theaters on September 20, 2017, with a VOD release date set for December 12th, thanks to Samuel Goldwyn Films. A Romantic Drama with a side note of dark humor, it was directed and written by Nathan Silver (Uncertain Terms 2014, Stinking Heaven 2015) along with Co-Writer C. Mason Wells. Nominated for Best U.S. Narrative Feature at the Tribeca Film Festival, Thirst Street has built a bit of a buzz. 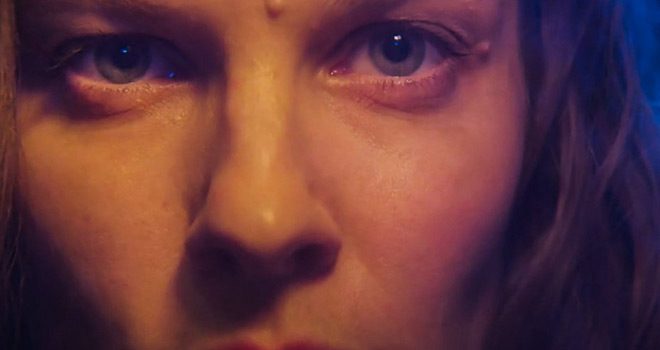 A cast with big players, it is led with Angelica Huston (The Witches 1990, The Addams Family 1991) as the Narrator, Lindsay Burdge (The Teacher 2013, The Invitation 2015) as Gina the obsessed flight attendant, Damien Bonnard (Staying Vertical 2016, Dunkirk 2017) as Jerome the bartender who is object of Ginas desire, Esther Garrel (Lover for a Day 2017, Call Me By My Name 2017) as Clemence the ex, Lola Bessis (Swim Little Fish Swim 2013, Picnic at Hanging Rock series) as Charlie, Alice de Lencquesaing (Summer Hours 2008, Frantz 2016) as Sophie, and Jacques Nolot (Under the Sand 2000, The Forbidden Room 2015) as Franz.

The story follows a lonely flight attendant, Gina, suddenly obsessed with French Bartender Jerome, who shows her some much needed attention after a romantic tragedy that befalls Gina. Though Jerome has an ex that makes a sudden re entrance into life, sending Gina into a dramatic spiral that will envelope her life’s dramatic upheaval.

Upon initially being introduced to the character of Gina, she is lively flight attendant who has a loving boyfriend and an apartment full of souvenirs from her travels around the world. Her loving boyfriend feels that his beloved Gina is no longer in love with him so he decides to end his life suddenly on one of her trips back home. Her gruesome find leaves her sullen and in despair for unwanted emotions and a surprising touch. Her friends decide to get her out one night for a night of drinks and frolic. Her attention is taken by a sultry French bartender who shows her some very much needed affection. 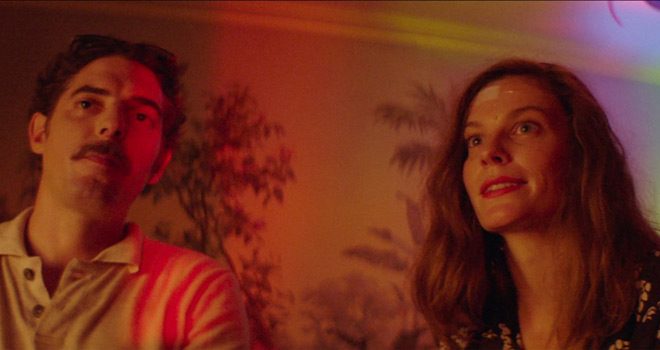 Gina’s much needed affection is suddenly turned into an obsession that she becomes overwhelmed with the need to be next to Jerome. As a result, she quits her job, decides to move to France to be next to her beloved. This is all while Jerome has no idea that his one night stand has become his greatest fan. Just when it looks that it cannot be anymore complicated for Jerome and his unknown girlfriend, his ex Clemence comes back into his life amid her musician/rockstar lifestyle.

Sadly, Gina is hit with a slap of reality when she realizes she is not the only one in Jerome’s life. What happens next? Soon you see this loving flight attendant become an obsessed psychotic. Her games may seem juvenile, but they do cause an emotional upheaval with Jerome and his off and on again love interest. In fact, Gina’s obsession soon takes her down a road of turmoil that makes her completely vulnerable to her own delusions of her would-be romantic relationship. 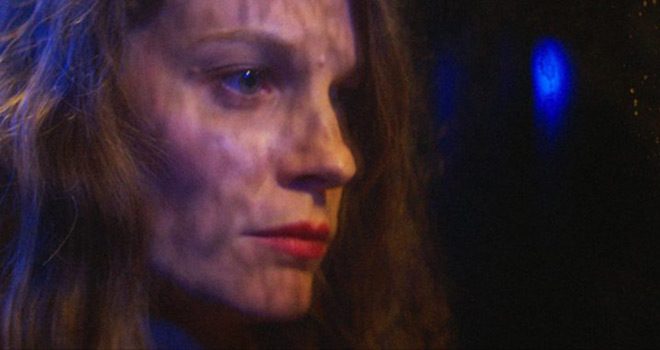 A compelling little film, the audience will be captivated with the narrated storylines provided by Huston and her descriptions of the scenes at hand. Additionally, the actors carry every scene with great mobility and emotion making for a solid viewing experience. For these reasons, CrypticRock gives Thirst Street 3 out of 5 stars. 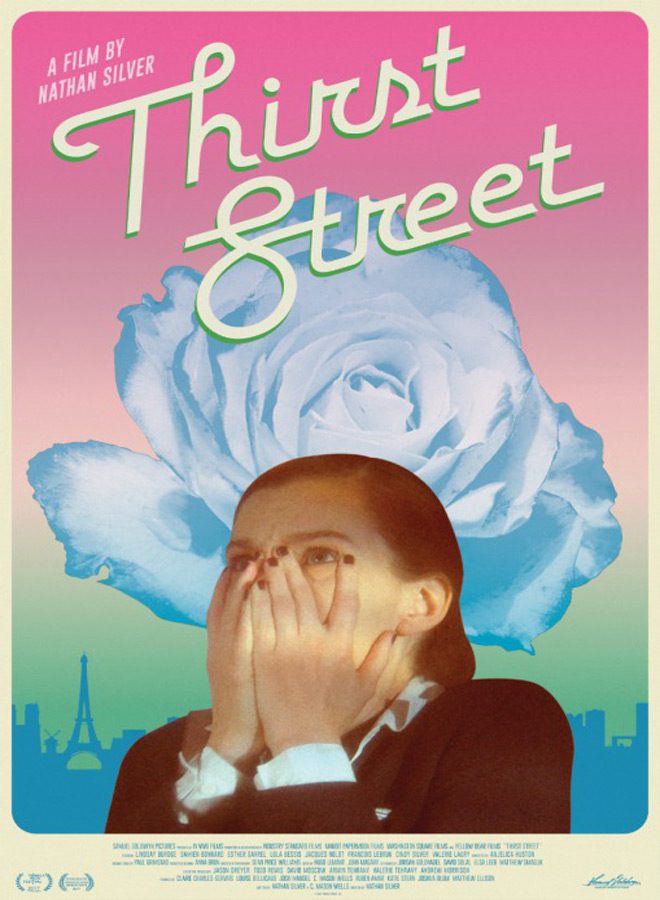