This Week in Horror Movie History: A Nightmare on Elm Street 3: Dream Warriors (1987) 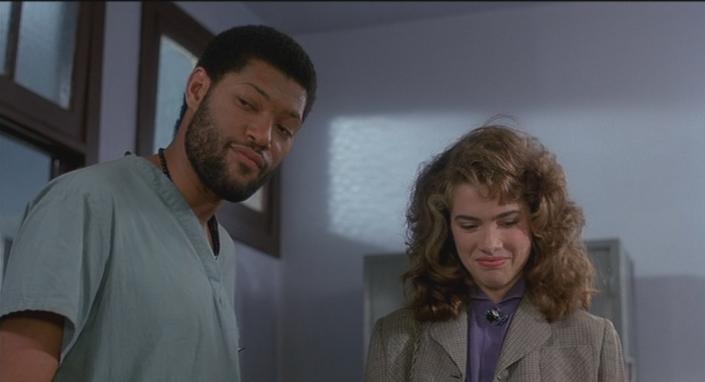 Once Wes Craven completed the first Nightmare on Elm Street film, he did not intend for the series to continue. After Elm Street 2: Freddy’s Revenge took the character in a different direction than the first, Craven returned for the third, wanting to expand on his original idea. His script, which has since been leaked online, portrayed Freddy in a darker, less humorous tone and emphasized that he was a child molester. Writer Frank Darabont, who is now known for The Walking Dead series and The Green Mile (1999), took the script over and made massive changes. There were a few original components that remained, including the return of Nancy, being set in a mental hospital, and Freddy going up against a group of teens.

This film was essential in shaping Freddy into the wise-cracking character that fans know and love today. His one-liners coupled with over-the-top kills are some of the most memorable throughout the franchise. In one scene, Jennifer (Penelope Sudrow: After Midnight 1988, Dead Man Walking 1988), an aspiring actress, is watching late night television but falls asleep. Freddy possesses the television set, pulls her through the screen and wittily remarks, “Welcome to prime time, bitch!” In another, drug addict Taryn (Jennifer Rubin: The Crush 1993, Gospel According to Harry 1994) goes to battle against Freddy, who transforms his fingers into heroin needles and says, “Let’s get high!” It is this irony and dark humor that truly sets Freddy apart from other Slashers. 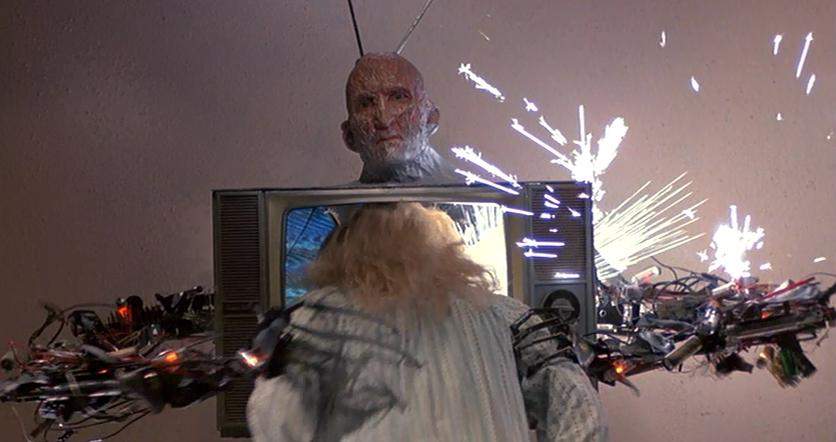 Dream Warriors also helped advance Freddy’s backstory as his mother, Amanda Krueger, was introduced. She tells the story of her conception, which was due to getting raped by multiple mental patients in an asylum. He has since become known as the “Son of a Thousand Maniacs.” Another unique element to this film lies within Freddy’s victims themselves, who are the last of the Elm Street children.

The tormented not only discover the ability to share a single dream and fight together, but they each have dream powers, such as bringing objects and people back out of dreams, enhanced athletic abilities, magic, and super strength. This brought even more humor as some of the teens transformed into Comic Book-like characters. 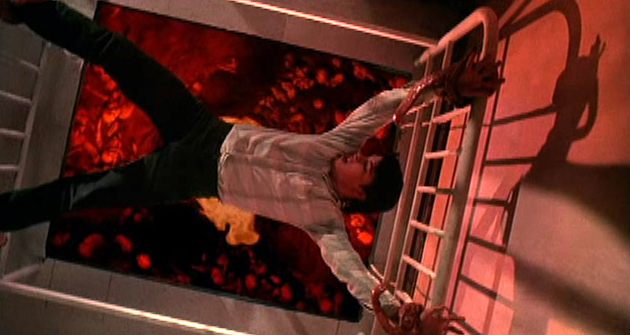 The teens going up against the dream killer were Kristen Parker (Patricia Arquette: Medium 2005-2011, Boyhood 2014), who gets mistaken for a suicidal teen; tough street kid Roland Kincaid (Ken Sagoes: A Nightmare on Elm Street 4: The Dream Master 1988, Death by Dialogue 1988); a mute named Joey Krusel (Rodney Eastman: A Nightmare on Elm Street 4: The Dream Master 1988, Dangerous Minds 1996); paraplegic Will Stanton (Ira Heiden: Elvira: Mistress of the Dark 1988, Father of the Bride 1991); Taryn White; Jennifer Caulfield; as well as sleepwalker and insomniac Phillip (Bradley Gregg: Stand by Me 1986, Indiana Jones and the Last Crusade 1989). Teens and young adults were instantly drawn to Dream Warriors thanks to the fresh young cast, a soundtrack featuring Heavy Metal band Dokken, and the zaniness that accompanied the film. 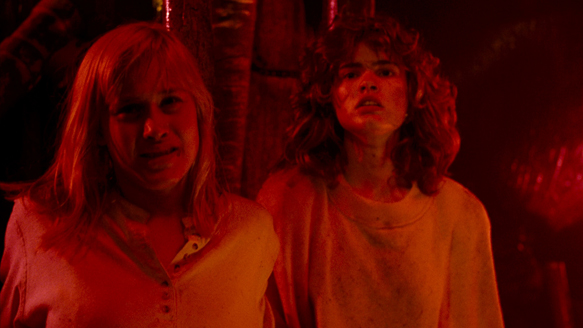 A Nightmare on Elm Street 3: Dream Warriors was very well received by fans and critics, making it number one in the box office opening weekend. It is easy to see why the film has since been referred to as the best, and most memorable Elm Street sequel to date. For all of this, the film will still continue to be a classic for years to come. 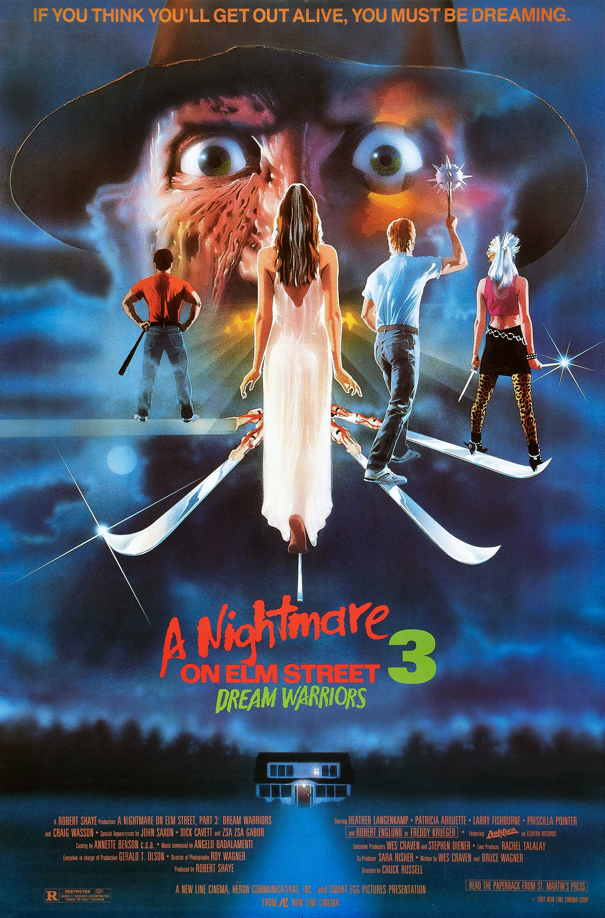 Purchase A Nightmare on Elm Street: Dream Warriors on DVD on Amazon

Untitled Horror Movie (Movie Review) Norah Jones – I Dream of Christmas (Album Review)
Like the in-depth, diverse coverage of Cryptic Rock? Help us in support to keep the magazine going strong for years to come with a small donation.