This Week in Horror Movie History – London After Midnight (1927)

This week in Horror movie history, MGM Studios released the American silent mystery film London After Midnight on Saturday December 17, 1927. Directed by legendary Tod Browning, London After Midnight preceded some of his biggest films such as 1931’s Dracula and 1932’s Freaks. Basing the movie on his short story The Hypnotist, it was Browning’s first attempt at a Vampire film. Although the last known copy of London After Dark perished in 1967 during a vault fire at MGM, Turner Classic Movies reconstructed the film in 2002 using the original script and film stills assuring the films history was restored for generations to follow. 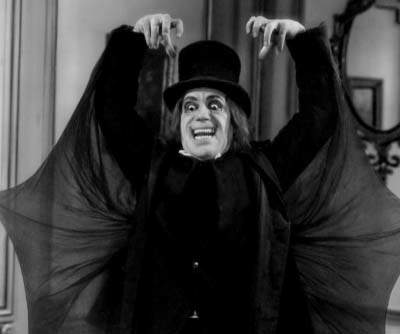 The Man of a Thousand Faces, Lon Chaney (The Hunchback of Notre Dame 1923, The Phantom of the Opera 1925) not only starred as Professor Edward C. Burke of Scotland Yard, but also as the film’s iconic Vampire; he also provided uncredited makeup for the cast. Some of the effects he used for the role included sharpened teeth and a haunting eye effect which required monocle-like wire fittings. Fishhooks in his cheeks created the character’s eerie grin. He exaggerated the Vampire-like qualities of the nemesis to differentiate it from the film’s investigator, which he also portrayed. Modern filmmakers of The Babadook (2014) found inspiration and incorporated Chaney’s dark-hatted character in their own monster. The film included Chaney’s famous makeup case as an on-screen prop.

Chaney’s presence added a melancholy menace to the movie in which the cast visited the abandoned home of a wealthy man, Roger Balfour (Claude King: Bella Donna 1923, Mystery of the Wax Museum 1933), who supposedly committed suicide five years earlier. However, ghoulish figures skulked the shadowy courtyards. Marceline Day (The Beloved Rogue 1927, The Cameraman 1928) portrayed female lead Lucille Balfour, who imagined her deceased father called to her from the garden. Sir James Hamlin (Henry B. Walthall: Wings 1927, A Tale of Two Cities 1935) and Conrad Nagel’s Arthur Hibbs (Forever Yours 1945, All That Heaven Allows 1955) assisted the lovely Miss Balfour by aiding the investigation into the mysterious matters. Other castmates include Percy Williams (Children of Divorce 1927, Infatuation 1930), the Balfour’s butler, and Polly Moran (Adam’s Rib 1949, The Yellow Cab Man 1950), the comedic, frightened new maid. Edna Tichenor (The Silent Accuser 1924, One Night in Rome 1924) portrayed Luna the Bat Girl, with Andy MacLennan (The Blackbird 1926, The Show 1927) as her assistant. 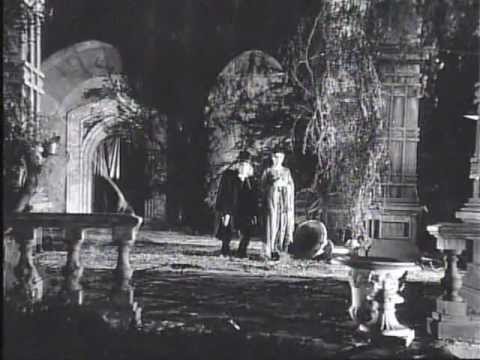 In the movie, sinister-looking strangers moved into the abandoned Balfour estate. Neighbor Sir James Hamlin, executor of Roger Balfour’s estate, insisted his friend did not commit suicide and required Inspector Burke’s expertise. Also present were Sir James’ nephew; Arthur Hibbs, his grown daughter; Lucille, and Williams; the butler. They discovered Roger Balfour’s body missing from its tomb. The new maid neared hysterics when describing encounters with a stranger in a beaver hat. Arthur feared Vampires had taken over the place. Hypnotism, requests for trust, gunshots, and an abduction spurred the action until they solved the mystery. 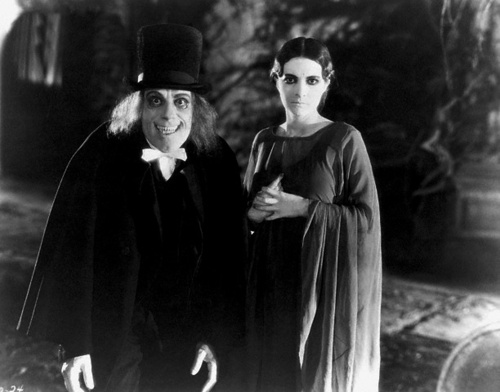 Reportedly, when the film premiered at the Miller Theater in Missouri, set musicians Jack and Sam Feinburg heightened the suspense and added luster to the supernatural aspects of the movie by performing works by Grieg, Rappe, Wagner, and Ase. Despite an estimated production budget of $152,000, the film grossed approximately $721,000 at the domestic box office, marking a successful collaboration between Chaney and Browning. Contemporary critics at the New York Times criticized the “somewhat incoherent storyline,” and Harrison’s Reports felt it nonsensical. However, Film Daily called it “a story certain to disturb the nervous system of the more sensitive patrons.” The Warren Tribune noted Chaney’s presence in most every scene “in a dual role that tests his skill to no small degree.” One ill-intentioned soul cited Chaney’s portrayal in this film as an unsuccessful defense for an attack. Despite the mixed feelings of the film, it is unquestionably a classic and left a lasting impression on popular culture. In fact, Californian songwriter and musician Sean Brennan began a Gothic Rock band named London After Midnight. So kick back and dig into history to learn a bit about the culture of a Fright film. 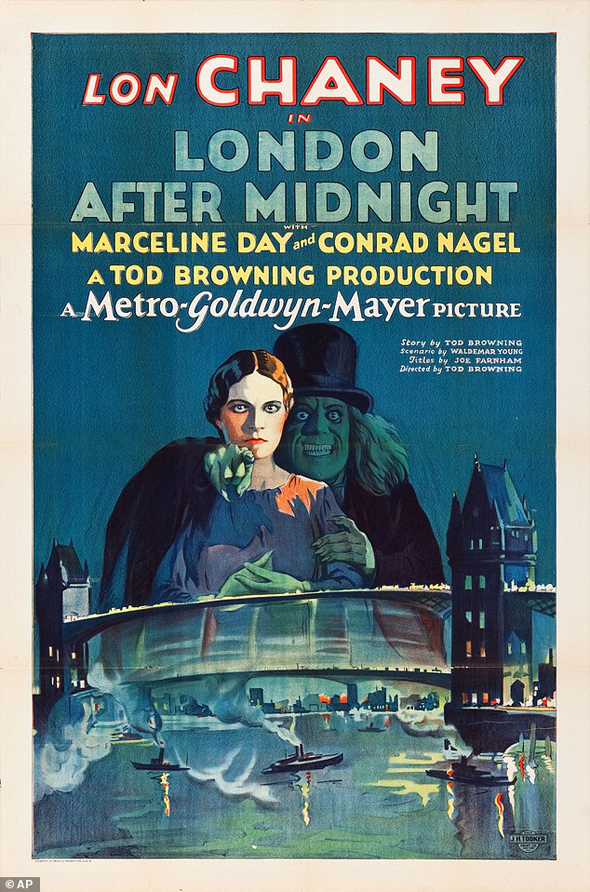 Purchase London After Midnight on DVD on Amazon