This week in Horror movie history, back on April 10th of 1992, Sleepwalkers debuted in theaters. Adapted from legendary author Stephen King’s, as of yet, unpublished novel, King also wrote the screenplay for the motion picture and was directed by accomplished filmmaker Mick Garris. One of the many films adapted from King’s work in the earlier part of the ’90s, including Graveyard Shift (1990), It (1990), and Misery (1990), to name a few, Sleepwalkers was also met with a buzz by devout fans. Starring Madchen Amick, of David Lynch’s Twin Peaks series, Brian Krause, who went on to have a long career in the popular TV Series Charmed, and Alice Krige, who has gone on to an extensive career in television and film, with a budget of an estimated $15 million, Sleepwalkers took in an approximate $30 plus million at the box office, making it one of the more successful King adaptations to date. 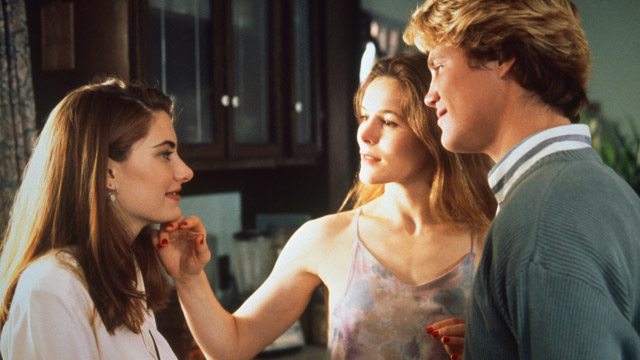 The story begins in a sleepy American town where Charles Brady (Krause) and his mother Mary (Krige) have recently moved in, after fleeing another such town. Charles and Mary are not human, and belong to a race of shapeshifters called Sleepwalkers. They have the ability to transform into humans, with werecats their natural state. Among their other powers, to maintain their youth and longevity, they must drain young girls of their life force. Like other cat species, they have an incestuous relationship, conversely normal house cats can kill or maim them.

Charles attends high school like a normal teenager in order to find new prey. He meets Tanya (Amick) and becomes infatuated with her, infuriating his mother, and stalling their plans. Thousands of local cats also become aware of their presence, and begin surrounding their house, making it almost impossible for them to leave without being harmed. Charles’ feelings for Tanya create a huge obstacle, but his animal instincts endure, and he attacks her while they are on a date. Tanya barely survives and manages to escape into the arms of the local police. 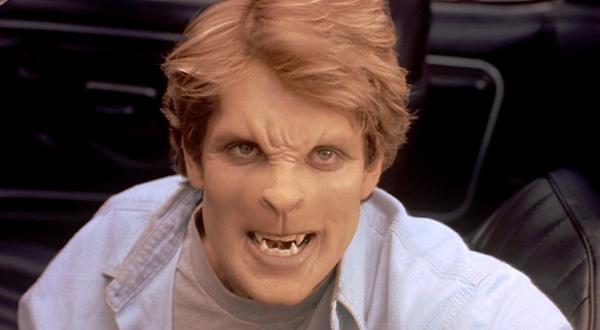 Charles draws the attention of the local police force, in particular Deputy Sheriff Andy Simpson (Dan Martin: The Bold and the Beautiful TV series, Burn Notice TV series), his cat Clovis, and Captain Soames, played by the popular Ron Perlman (Hellboy 2004, Sons of Anarchy series), by driving recklessly. The police investigate Charles, leading them to discover his and his mother’s horrific past. After having survived for perhaps hundreds of years, when they move to this town and Charles meets Tanya, it all falls to pieces. In short succession, their long held family traditions and their mother-son relationship are exposed, torn apart, and destroyed.

Sleepwalkers’ story, while compelling, also has quite a few interesting facts to dig into. For instance, Tanya’s parents in the film are played by Cindy Pickett (Ferris Bueller’s Day Off  1986, I Know My First Name Is Steven 1989) and her real life husband at the time, Lyman Ward (Ferris Bueller’s Day Off  1986, Independence Day 1996). For movie buffs, they will also remember the couple as the parents of Ferris Bueller in the Comedy classic Ferris Bueller’s Day Off.  In addition, Charles and Mary’s house is the same one used for the Waltons television series in the 1970s. Furthermore, the Robertson’s neighborhood is the same as the 1989 Comedy The Burbs. The film also stars a number of famous actors, writers, and directors, including Mr. Stephen King making a cameo as the cemetery caretaker, Mark Hamill of Star Wars fame as one of the policeman at the start of the movie, Tobe Hooper as a forensic technician, John Landis as a lab technician, Joe Dante as a lab assistant, and Clive Barker as the forensic lab tech. This was more than likely due to the longstanding friendships forged by Garris through his many years in the industry building a reputation as a genuinely nice guy. 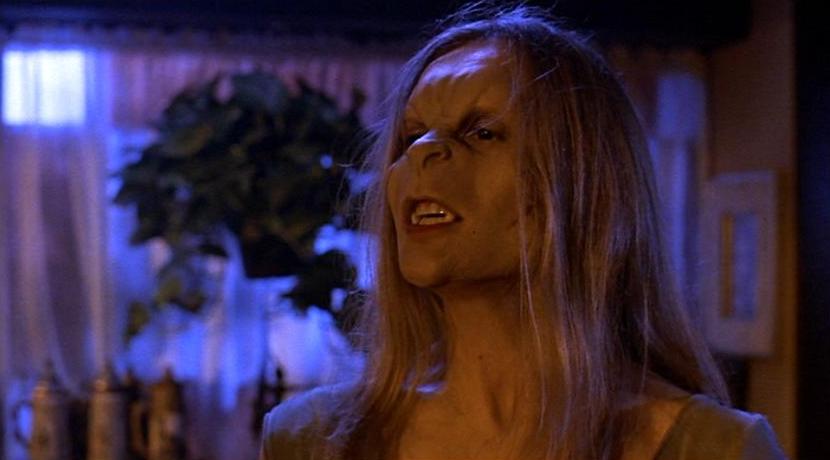 With a lot of fun topics of discussion to surround Sleepwalkers, the film’s musical score was composed by Nicholas Pike, who has since gone on to have a long prosperous career with television series such as Life with Bonnie (2002-2004) and Bonnie Hunt (2008-2009). The cinematographer, Rodney Charters, has also continued success with television series such as Shameless (2011-2013) and Dallas (2012-2014). In addition, a collaborative team ensured seamless, creepy, and pronounced special effects. As for Garris, he has been extremely busy creating Horror fans adore including his masterful Showtime original series Master of Horror from 2005 to 2006.

While some reviews were mixed at the time, perhaps because of the incestuous relationship between mother and son, Sleepwalkers has stood the test of time in the eyes of fans. Sustaining a cult-like following, the film features solid acting, a tight script, and even some unanswered questions that leave viewers a chance to create their own interpretations. Using the Classic Rock instrumental track “Sleepwalk,” by Santo & Johnny, as the theme for the film seemed almost a no-brainer, and after all this time, both are still timeless in their own way. 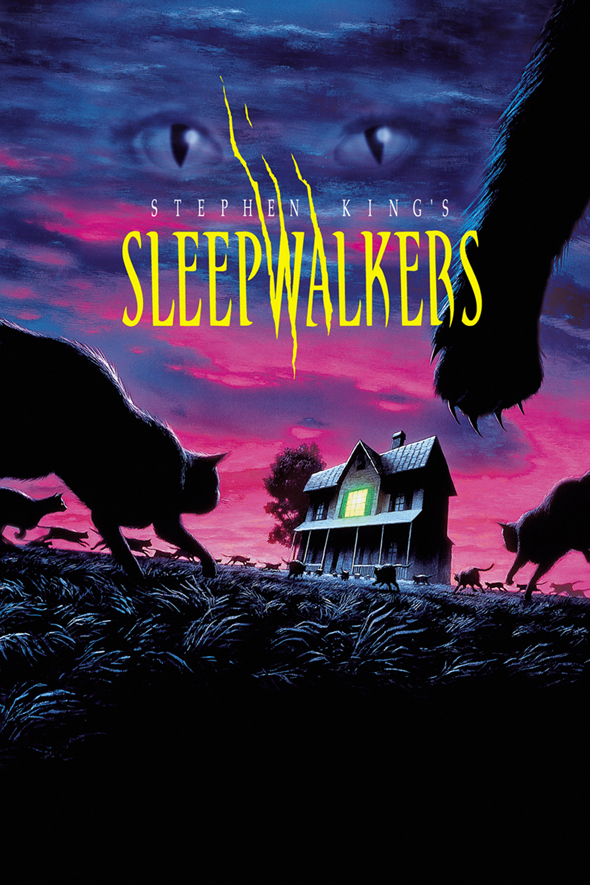 Purchase Sleepwalkers on Blu-ray/DVD on Amazon