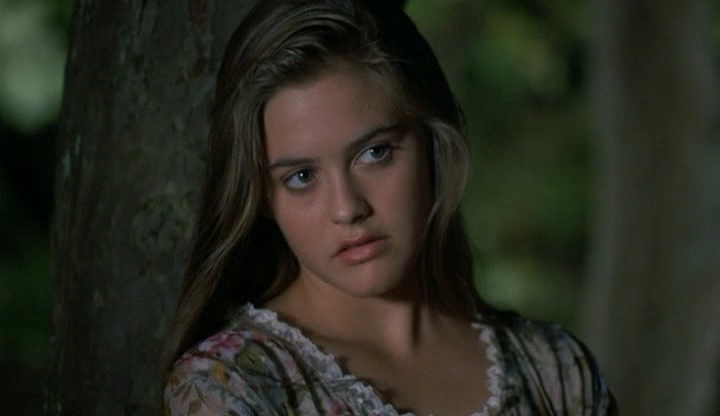 The Crush was filmed in a variety of different locations in British Columbia with an estimated budget of six million dollars. This was a pretty decent budget for the type of film being made, with no extreme special effects or costumes. The Crush was Shapiro’s directorial debut as well as Silverstone’s first feature film and first starring role. Other people were considered for Silverstone’s role as the innocent girl with a huge crush and evil tendencies, including Reese Witherspoon and Fairuza Balk. Both ladies would have played the part well, but Silverstone won the hearts of the casting directors with her modeling portfolio and innocent demeanor.

This Drama Thriller begins with journalist Nick Eliot (Elwes) arriving in Seattle to work at his new job at Pique Magazine. He rents out a guest house belonging to Cliff (Kurtwood Smith: RoboCop 1987, That ’70s Show TV series) and Live Forrester (Gwynyth Walsh: Star Trek: Generations 1994, Da Vinci’s Inquest TV series). Soon after, he meets their young, beautiful fourteen-year-old daughter, Adrian (Silverstone), who instantly develops a crush on the handsome writer. She seems innocent, just a small crush, and tries impressing him from time to time, including editing one of his stories that his boss ends up loving. 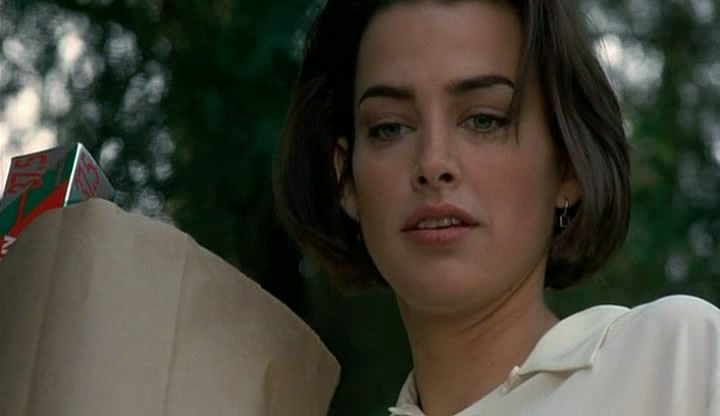 At first, he is flattered by her admiration for him and believes she is harmless. But when the Forrester’s throw a party, Nick accompanies Adrian on a romantic stroll, in which he lets Adrian kiss him. After the kiss, he knows the simple crush had gone too far and he attempts to put distance between himself and Adrian. In doing so, he begins a healthy romance with his beautiful and talented coworker, Amy (Rubin). Unfortunately, he is too late as Adrian’s crush on him grew immensely after their kiss, so when he pushes her away and starts to see another woman, her heart turns green with jealousy and anger.

The more Adrian tries to pursue Nick, the more distance he puts between them, causing her to become violent and destructive, wrecking and destroying his property. Anyone who stands in her way of love will be caught in her wrath, including her friend, Cheyenne (Amber Benson: Buffy the Vampire Slayer TV series, The Killing Jar 2010), who tries to warn Nick of friends past, but quickly finds herself in a riding accident. The crazy does not stop there as Adrian puts Amy in a deadly situation and then accuses Nick of sexually assaulting her. The Forrester’s, of course, believe everything their daughter is telling them and want nothing to do with Nick. Nick must use his journalistic skills and Cheyenne’s help to save himself from being convicted and protect the people around him from Adrian’s harm before it is too late.

The Crush was based on an actual situation involving a neighbor of Shapiro. Later, he had to change the name of the young girl’s character from Darian to Adrian after a lawsuit from the real girl. The name was dubbed throughout the film and it was done so by unknown actors as the studio could not afford to bring back the original cast, which is why there is sometimes a voice differentiation among the characters in some scenes. However, the original character’s name can be found in the films theatrical release as well as in some of the original trailers, VHS, and Laserdisc versions. 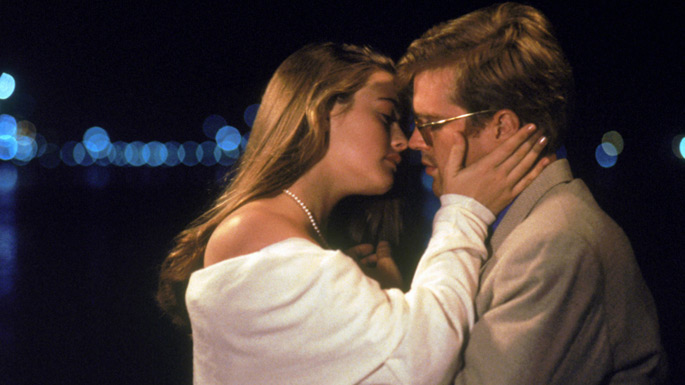 While The Crush grossed over approximately thirteen million dollars at the box office, it was not a huge hit amongst fans or critics. However, Alicia Silverstone’s first role as a young, obsessed, lustful girl did stand out, providing career opportunities as well as winning the Best Breakthrough Performance and Best Villain at the 1994 MTV Movie Awards. Despite what critics say, this film is fun, thrilling and seductive – a perfect Thriller from the ’90s. It does have a Lifetime movie feel, but with better actors and a much stronger presence… so if those who have not seen it need to check out this underrated Thriller. 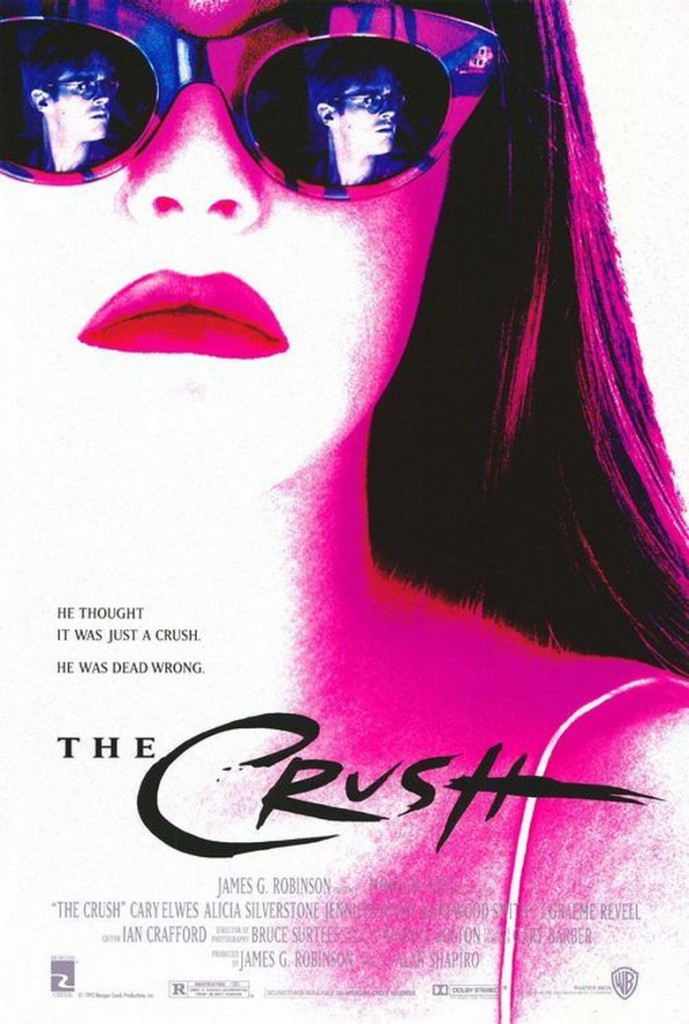 Purchase The Crush on DVD on Amazon