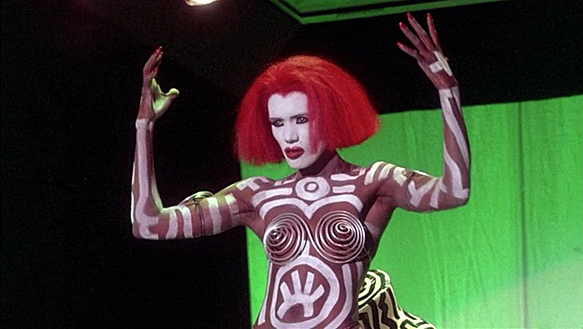 The movie starts with college Fraternity hopefuls Keith (Makepeace) and AJ (Rusler) bypassing the standard hazing rigmarole by buying their way with the promise of a stripper at the next house party. They make a deal with lonely, socially awkward Duncan (Watanabe) – the two can borrow his car as long as they bring him along on their exploits – and make their way to the garish, seedy side of Los Angeles in search of a perfect, clothes-dropping dancer. Little did they know that they themselves would become the hunted as the club that they visit turns out to be the hangout for a nest of vampires who prey upon the lost members of the city, the people no one will miss, all the while being protected by their cockroach-munching, Renfield-esque emcee, Vic (Sandy Baron). As Keith, AJ, and Duncan meet sweet waitress Amaretto (Pfeiffer), albino biker gang leader Snow (Drago) and super hot, metal bikini clad Katrina (Jones), their adventure spins out of control as the never ending night wears on and on, ending in a morning they may not all be alive to see.

More Buddy Comedy than Horror, Vamp is the poster child for life in the ’80s, a combination of Risky Business’s (1983) “What the fuck” attitude mixed with some John Hughes angst, all set in a dark, yet garishly lit LA landscape. Add to this the inclusion of Rusler, one of the decade’s earlier teen heartthrobs, blow-dried hair and the idea that getting into the right Fraternity or Sorority was the most important part of college life, and one gets blasted in the face with that quintessential 1980’s vibe. Perhaps the most notable ’80s attribute is the culmination of the time’s laid back attitude about sex being confronted by the rise of AIDS, one of the deadliest sexually transmitted diseases on record. The parallels between this horrific, wasting disease and the gaunt, limited life of the undead are undeniable and completely relevant to the times. 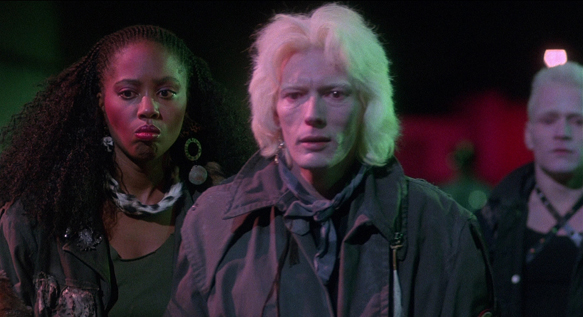 Another mark in the favor of Vamp being more than just a silly city romp are the nods to Horror directors from movies past. The gaudy lighting gels used to give Los Angeles and its ghoulish inhabitants an almost comic book-like aura reminds one of Mario Bava and even Dario Argento. Bava’s murderous girl ghost from Kill Baby, Kill (1966) gets a nod in the cute, memorable blonde vampire-ette, while the initial hazing scene recalls Corman’s Masque of the Red Death (1964). Although it may seem easy to dismiss Vamp as a superficial, fly-by-night combination of genres, one can see the thought and passion that went into the film by its filmmakers in the classic movie shoutouts alone.

Unfortunately, Grace Jones – the big draw for many – was used sparingly throughout the film. Her scenes, though short, were captivating as she slinked around onstage in full body paint and not much else. Although she had no lines, she does get a pretty decent transformation scene right after ripping college student AJ’s throat out with her teeth. Miss Jones is the epitome of sex in the ’80s – mystical, foreign, and enticing, yet unnerving and alarmingly deadly, and Vamp would not have been the same without her. 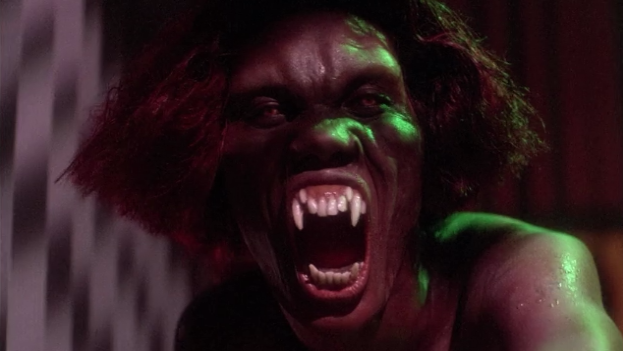 Although the movie barely made much more in the box office than its three million dollar budget, one could attribute this to the release of James Cameron’s Aliens the same weekend and the fact that it come out not long after the similarly themed Fright Night (1985), leading to a depleted interest for those who had been there, done that with William Ragsdale and Chris Sarandon less than a year before. Of course, a 40% rotten rating at Rotten Tomatoes does not help the movie’s reputation, but anyone who has seen this film know it is extremely entertaining both funny and filled with dark undertone. After an Anchor Bay DVD release in 2001 and an Arrow Video DVD and Blu-ray release in 2011, one can pick up Vamp and see for themselves what a silly yet researched Buddy Horror Comedy should look like. 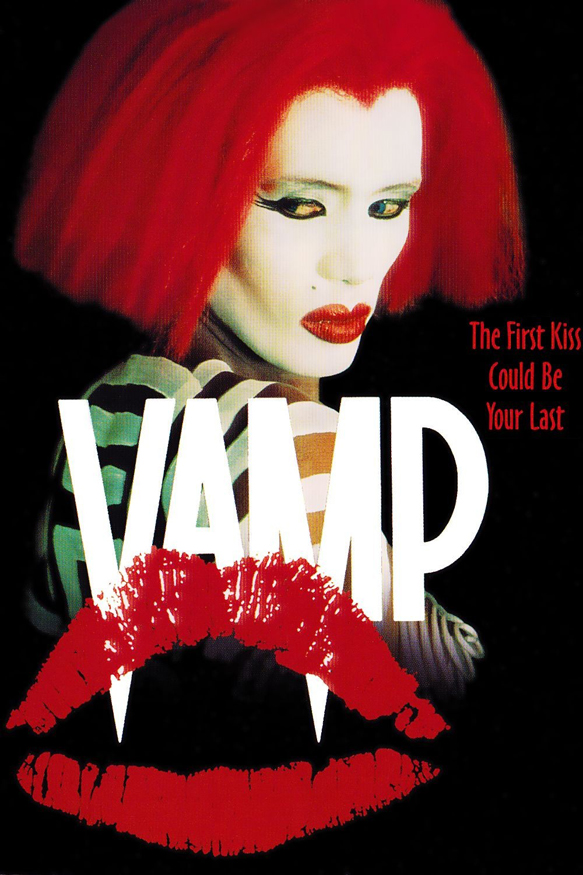 Purchase Vamp on Blu-ray/DVD on Amazon