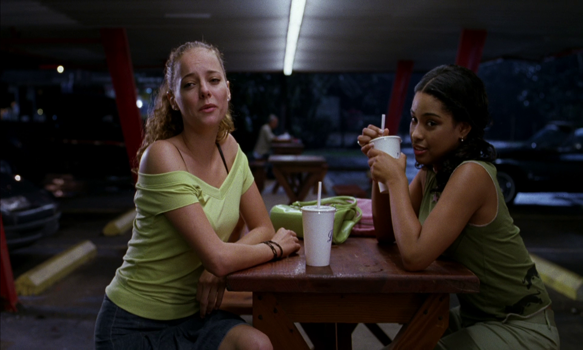 Based on the video game Backwater, Venom has a few differences in its storyline. First, there is the old Creole Voodoo Priestess (played by the late Deborah Duke) who has learned the art of sucking the evil from men’s souls and storing it in her captured snakes, which she keeps locked in a suitcase and buried underground. There is also a group of drinking, shoplifting teenagers: Sean (Cotrona), Eden (Bruckner), Rachel (Ramsey), CeCe (Good), Tammy (Phillips), Eric (Jackson), Patty (Davetta Sherwood), and Ricky (Pawel Szajda), all of whom cannot wait to get out of their backwater Louisiana town. 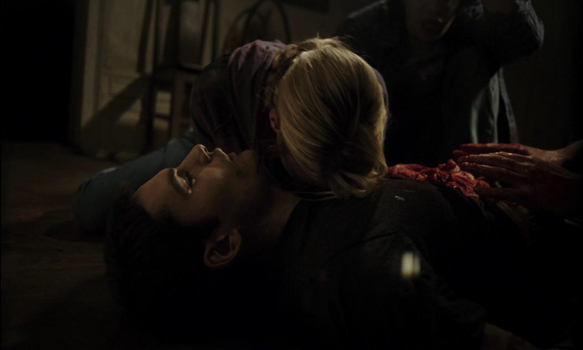 Lastly, there is tow truck driver Ray Sawyer (Cramer), the nearly silent town weirdo that everyone makes fun of or avoids at all costs. Ray just happens to be Sean’s biological father, although they have never had a relationship. One night, the Voodoo Priestess (AKA CeCe’s grandmother) decides to dig up her satchel of snakes for reasons unknown. On her way home, she drives off of a bridge in a fatal car accident. Fortunately, Ray witnesses everything, but instead of saving her, the dying woman begs him to get her suitcase. When he tries to get it, however, the snakes escape and kill him for his trouble.

This is when things get weird. Instead of merely taking the guy out, the snakes inject their vileness into him, causing him to be possessed by the evil previously drawn out of other men by the Creole woman. His undead body now controlled by these blackened souls, Ray gets his revenge on all of the teens in the town for the years of bullying and torture he had endured. How did the snakes know who picked on Ray? Why did they care? Maybe it had something to do with CeCe’s grandmother being the ones who initially locked them up? Who knows. Whatever the reason, those snakes were pissed and they wanted blood. 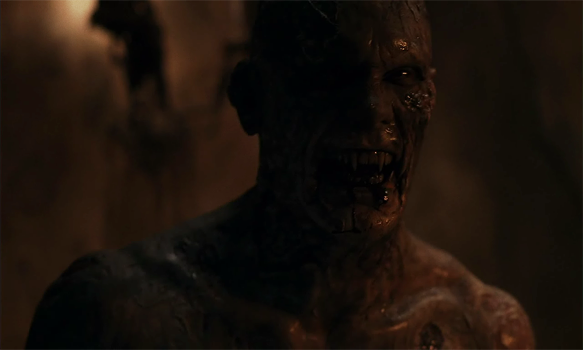 Venom was released just weeks after Hurricane Katrina hit the Louisiana coast. This move was not only insensitive, since the film takes place in Louisiana, but also cost filmmakers ticket sales as people avoided more tragedy concerning the southern state. The film was released on January 17, 2006 on DVD in USA and then a few months later in the UK. Rotten Tomatoes only gives Venom an 11% rotten score. Ouch. But to fans, Venom is full of cheesy Voodoo goodness that they love. Someone gets their face sandblasted off. It can not be that bad. 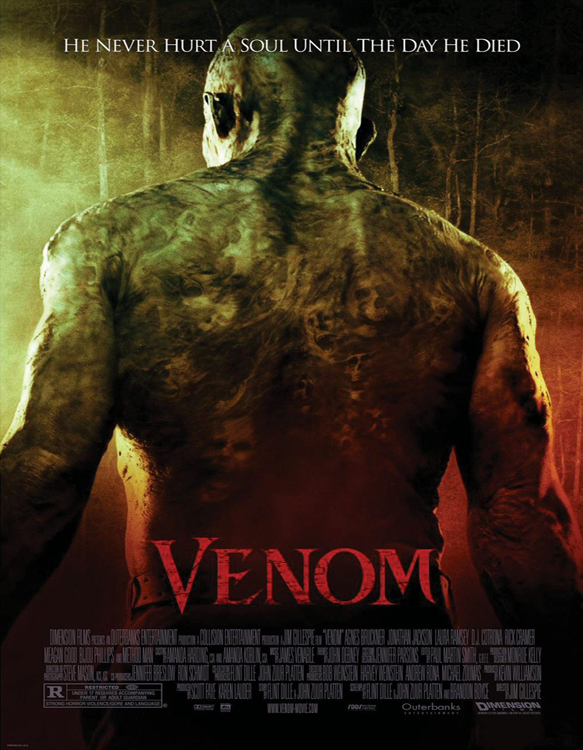 Purchase Venom on DVD on Amazon