Thousand Foot Krutch: A band with a vision 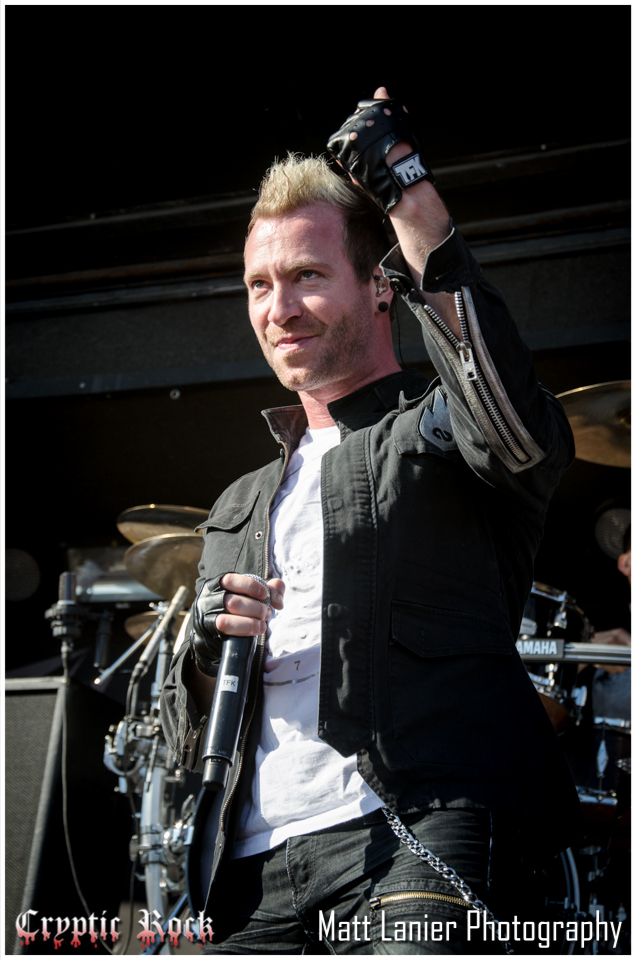 Canadian rock band Thousand Foot Krutch has been pounding the pavement on their way to success over the past nineteen years.  Staying true to their musical hybrid of hip hop, hard rock, and inspirational words; the band has seen each of their studio albums reach new heights of popularity.  After the release of their fifth studio album Welcome to the Masquerade in 2009, the band reached the end of their road with record label Tooth & Nail.  Faced with the daunting decision, having spent the majority of their professional career signed to a record label, to either look for a new label or dive into the unknown of the indie music scene.  Making a bold statement at this point in their career; Trevor McNevan, Steve Augustine and Joel Bruyere decided to take the road less traveled, taking on all tasks of managing the band for themselves.  At this point, responsibilities can become overwhelming and a band can either sink or swim; Thousand Foot Krutch did the latter and sky-rocketed in popularity with the release of the fittingly titled independent album The End Is Where We Begin.  Peaking in a list of rock charts in 2012 upon its release, the album has spawned killer tunes heard all over modern rock radio including “The End Is Where We Begin”, “Light Up The Sky”, “Courtesy Call”, and “War of Change”.  While success may have seemed all too easy for the band, all decisions come with reservations, but it is those which take the risk that are bound to reap the rewards if they work hard enough.  When asked about the decision to go the independent route McNevan told CrypticRock, “For this band it has definitely been the right thing, we can be who we are not that we ever weren’t that is for sure. We can just follow our passions, get excited about something creatively, and we can just do it.” 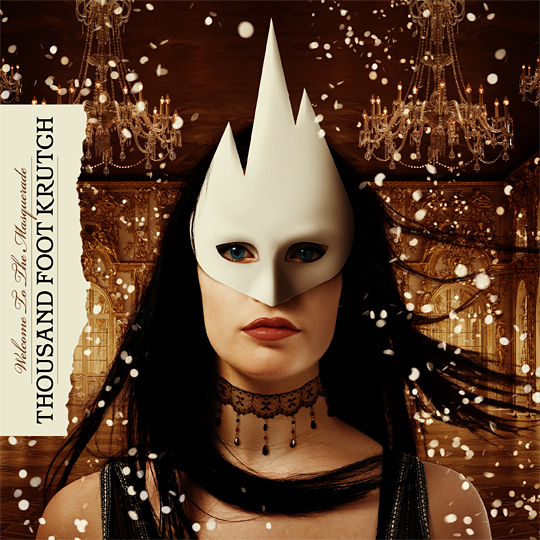 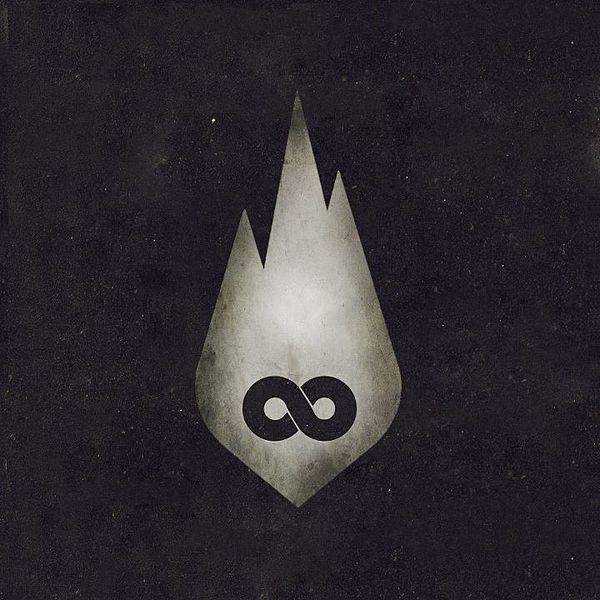 Now two years of freedom from record label constrictions, Thousand Foot Krutch return to the recording studio to put together their new album titled Oxygen:Inhale.  With hands on experience of how to manage their own destiny fortified through touring and promoting The End Is Where We Begin, this new album has massive expectations from their rapidly growing fan-base.  With an adrenaline rush of positive energy flowing through each of their tunes, the band also keeps relations with their audience extremely friendly.  Dubbed as the TFK Army, the band is calling to arms for their goal-driven PledgeMusic campaign for Oxygen:Inhale.  Revisiting the approach which helped make The End Is Where We Begin a reality, this time around the band is asking fans to up the ante, as Thousand Foot Krutch are ready to explode into international stardom.  Looking to stimulate more promotion, more exposure, and more impact; Thousand Foot Krutch have the passion, they just need the means.  A campaign such as this is not economically opposing on a fan base though, it allows fans to interact with the artist, gain personal perks not available through major label releases, and most of all give the support directly to the artists to produce the music.  This type of program is perhaps one of the most art inspiring environments of the new millennium allowing creativity to run free and satisfy music lovers. 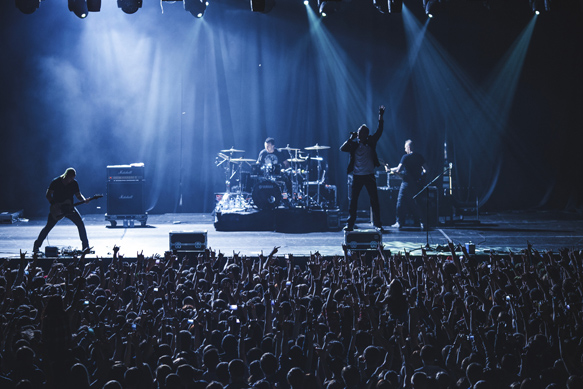 Asking for only one dollar to fully support the PledgeMusic campaign, McNevan explains “Why one dollar? Because we are going to do this anyway…for you guys, the difference is that we need your help to take the marketing and promotion to a whole new level. We believe we have our best record brewing from the studio and we need your help to get it out there.”  Exciting words to hear from the band’s main lyricist and vocalist as one can only fathom how the band could top their previous album.  The beauty of Thousand Foot Krutch is they keep striving to outdo themselves, an attribute only the best bands in the world possess.  It has been said by many musicians, you only have one shot to express your musical vision every 2-3 years, so you have to make the most of it.  That appears to be exactly what Thousand Foot Krutch is doing with Oxygen:Inhale.  In an interview earlier in 2014 with CrypticRock, McNevan stated “The End Is Where We Begin has been a special one for us in a lot of ways, it means a lot to us and it was kind of that first step back to independence.  Really, our heart is on our sleeve all the way through this new one.”  With a slated August 26th worldwide release date of Oxygen:Inhale, it appears nothing can stop this band from becoming the international dominant rock-n-roll juggernaut their fans have known for years. 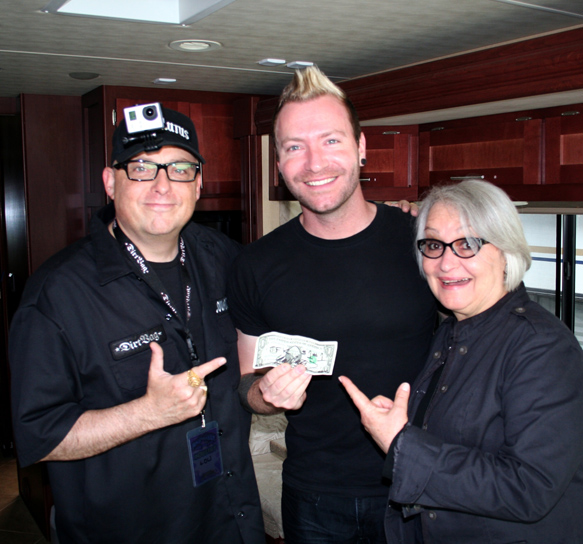 Pledge support can be submitted here