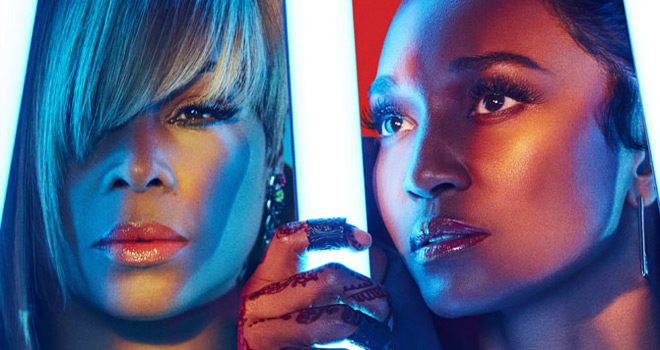 The life force behind TLC is a special trio of women, Tionne “T-Boz” Watkins, Lisa “Left Eye” Lopes, and Rozonda “Chilli” Thomas. Born and raised in Atlanta, Georgia, the true blue R&B trio has undergone many momentous milestones and tumultuous hurdles along the carpet ride to stardom. That said, there is absolutely no doubt that they have single handedly earned their golden Billboard wings as they return with their first studio album in 15 years on June 30, 2017.

Looking back, these stunning ladies were as hot in the ’90s as the midday sun shining over the desert sky. They continued to scorch the world with 9 wonderous hits on the Billboard Hot 100 including 1992’s “Ain’t 2 Proud 2 Beg,” 1994’s “Creep,” 1995’s “Waterfalls,” and 1999’s “No Scrubs” just to name a few. Not to mention, they also had the 11× Platinum 1995 album CrazySexyCool. Incidentally, “No Scrubs” has metamorphosed into an anthem for single women who are not going to settle for a lackluster suitor.

All in all, TLC has raised the roof by having sold way over 65 million records worldwide, yes, this is not a misprint. This makes them the best selling American female group and worldwide they are second behind Spice Girls. Whew, what an amazing list of musical accomplishments.

Alas, all good things must come to an end and a blow was dealt to this group in 2002 with the tragic death of one of its own, Lisa “Left Eye” Lopes. Knowing in their hearts of hearts that there was no replacing her, they continued performing as a duo. Now, after a long time away, the surviving ladies return with their fifth overall studio album, simply entitled the 12 track effort TLC. Released via their own label, 852 Musiq, TLC is chock full of catchy tracks flavored with a lemon twist of nostalgia and an uplifted glass in memory of the departed.

Reportingly their final studio album, together, it will fan the ember that is TLC into a raging fire. The first soundtrack, aptly titled, “No Introduction” has a club vibe and creates a spontaneous hip-swaying motion. Essentially, it epitomizes the signature TLC sound. Despite the loss of Left Eye, T-Boz and Chilli were able to revive the TLC music box. That said, “Way Back,” featuring Snoop Dogg, is a finger-snapping tune with sultry background vocals. Then, “It’s Sunny” sets off  a joyful and exuberant mood with its head-bopping mix of rhythms and background vocal accents.

Later on comes the single “Haters,” which is an in-your-face kind of admonishing monologue for those who bristle with negative energy. The soundtrack is a veritable oasis of bell chimes. Furthermore, songs like ‘’Perfect Girls’’ is redolent of TLC powerful Hip Hop vibes. This is while ‘’Start a Fire” just may do that in the hearts of diehard fans and new recruits along the R&B yellow brick road.

An essential piece to add to a TLC fan’s collection, the deluxe edition features remastered versions of “No Scrubs,” “Creep,” “Unpretty,” “Baby-Baby-Baby,” and “Diggin’ on You.” More than just a reason to trip on the past, this is an album well worth the group’s legacy. For this reason, CrypticRock gives TLC 5 out of 5 stars. 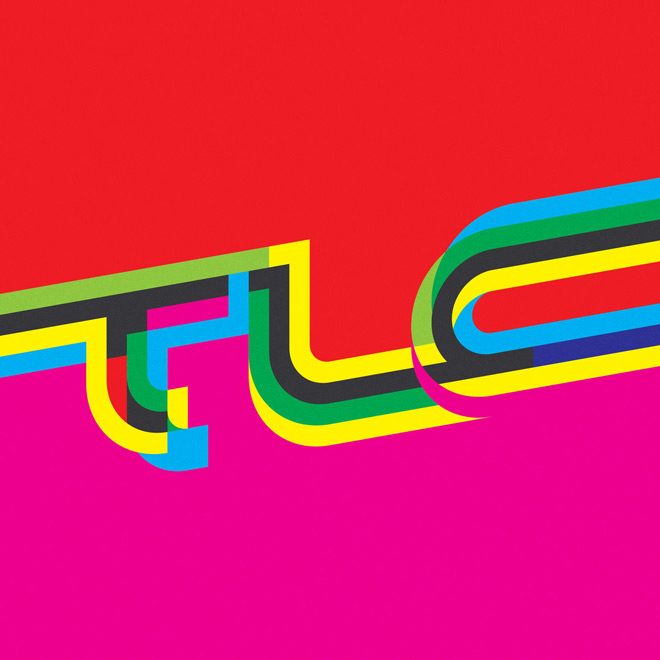