Toadies – The Lower Side of Uptown (Album Review) 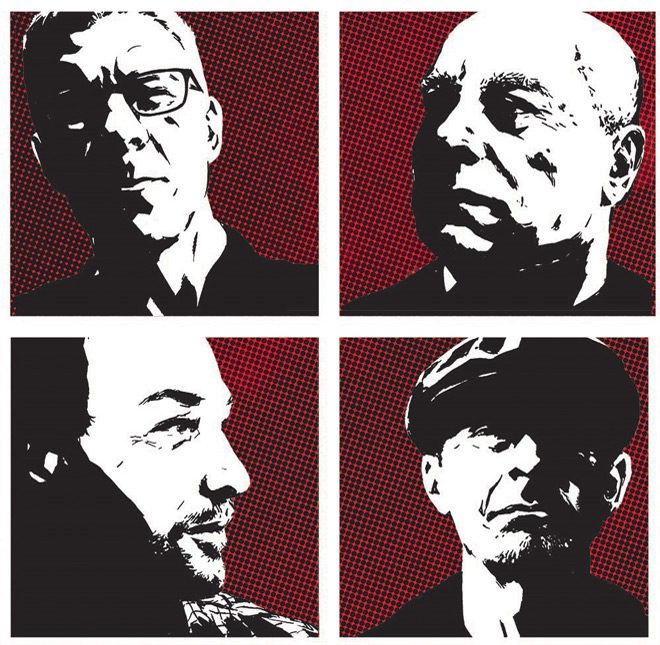 Come, decide to walk with me around the lake tonight. Don’t be afraid! We’ll tell tales of Toadies and possums, a kingdom of murder and, perhaps, we’ll even visit The Lower Side of Uptown. It’s an album, you know, out September 8th via Kirtland Records.

A Rock band, Toadies have their own festival – the annual Dia De Los Toadies – and a Texas lake named for their hit-single “Possum Kingdom,” plus they have been around for some 28 years now. Hailing from the Lonestar State, where they formed in 1989 in Fort Worth, Toadies would release their breakthrough disc, Rubberneck, in 1994. It would be some seven years before the band released their sophomore disc, 2001’s Hell Below/Stars Above, and then ultimately disbanded.

Reformed and ready to once again rock, Toadies returned in 2008 with No Deliverance. Three more albums followed: 2010’s Feeler, 2012’s Play.Rock.Music, and 2015’s Heretics. Not a band to sit idle, Toadies have released their own signature, craft beers, been featured in an X-Men comic, and recently re-recorded “Take Me Out To The Ballgame” for the Texas Rangers. Not too shabby!

Now poised to release their seventh studio offering, Toadies – Vocalist/Guitarist Vaden Todd Lewis, Guitarist Clark Vogeler, Bassist Doni Blair, and Drummer Mark Reznicek – present The Lower Side of Uptown, a twelve-track collection that was produced by long-time friend and collaborator Chris “Frenchie” Smith. The album is full of sludgy angst that harkens back to the Grunge days of yore; an infectious angsty-ness that is full-throttle grit and still stands up as fully modern.

It all kicks off with “When I Die,” a romper-stomper that opens The Lower Side of Uptown with a healthy dose of grit and grungy, bluesy guitar work. Perhaps the album’s wild card, “Take Me Alive” is a gruff Alternative rocker that remains fully infectious all the same. It flows perfectly into the sludgy rumble of “Polly Jean.”

One could say that “You Know the Words” is the world’s grittiest love song – a moody groove rocker with fat bass-lines – that fully reminds you what three words are key in a relationship. The trippy sonics on “Mama Take Me Home” balance amongst gentle, near acoustics creating a fully diverse approach that is a solid representation of the album, as a whole. If this all has you feeling a bit overwhelmed, the noise rocker “Keep Breathing” has you covered. Repetitive lyrics drive home the point to, well, keep breathing!

Vaden Todd Lewis’ vocals shine on the soaring “Amen,” while Toadies celebrate being self-destructive with the punky attitude of “Human Canonball.” First single “Broke Down Stupid” is a gravelly Southern Rock ode to a pathetic, broken down, stupid drunk. Meanwhile, a cover of the Screamin’ Jay Hawkins’ classic “I Put A Spell On You” – featuring two-time Rock and Roll Hall of Famer Gregg Rolie of Journey and Santana on the organ – is solid and presents a unique new element with the saxophone. It slows the pace a pinch, flowing beautifully into the haunting emotion of “Echo.” Somewhat conversely, the album’s closer, “Sentimental,” is a moody stomper that in no way sounds like a heartfelt Hallmark card!

On The Lower Side of Uptown, Toadies have created an album that fully embraces their past while looking with hope toward their promising future. A unique blend of Grunge and Alt-Rock, with twinges of Southern Rock, infectious bluesy meanderings and soaring vocals from Lewis, this is a pivotal album in this band’s already lengthy career. Proving that “Possum Kingdom” was no one-hit-wonder, Toadies are poised to take 2017 by storm. For these reasons, CrypticRock gives Toadies’ The Lower Side of Uptown 4 of 5 stars. 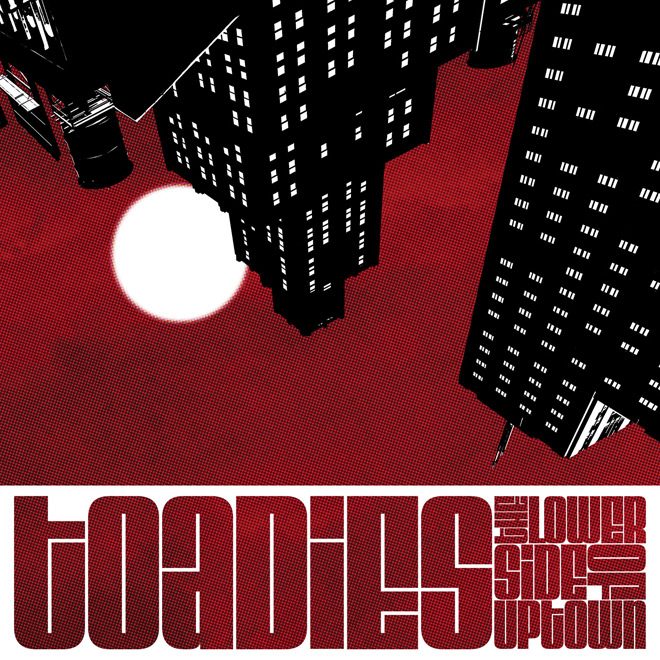