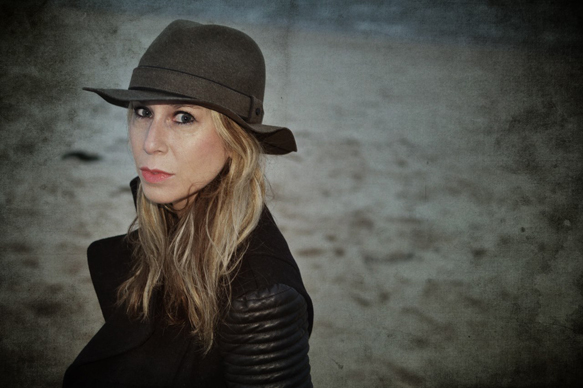 New York based Singer/Songwriter Toby Lightman may not be a household name, but there is a chance one may have stumbled upon one of her songs while watching a movie or television show. From films like What’s Your Number (2011), Uptown Girls (2003), and P.S. I Love You (2007), to television shows that include The Vampire Diaries, Bones, and The Fosters, Lightman most likely has become more identifiable by that fleeting snippet of a song that made you emotionally connect to a moment on screen. She is a soulful, passionate, and honest singer, and that is more than evident on her latest EP, Long Hard Day, released on February 26, 2016. Working with good friend, Singer/Songwriter Marc Copely, Lightman decided to release this latest effort under the combined name of Toby Lightman & Copely.

During the years since the release of her debut album, Little Things, in 2004, Lightman has toured with artists including Rob Thomas, Jewel, Gavin DeGraw, Train, Prince, and Louisiana native Marc Broussard, who is known for his “Bayou Soul” sound. This mix of Funk, Blues, Southern Rock and Pop is apparent in Lightman’s opening title track, “Long Hard Day.” The song begins with a bluesy acoustic guitar and is soon accompanied by Lightman’s smooth, sultry voice. She sizzles and slithers as she sings, “I stood at the mouth of the river/ Stared way down into the deep/ Then I threw my sin and the devil within and I never got no relief.” The track builds and is infused with grit as resounding percussion kicks in followed by soaring guitar work.

Lightman continues to incorporate bluesy, soulful elements in the track “James,” which begins with an acoustic guitar and a driving beat. Once again, she captivates with her sensual and sinuous vocals, which is mimicked in the slinky guitar riffs. Her next track, “Don’t Give Up,” delivers a more Pop-Rock sound, while maintaining a bluesy edge. The song is uplifting and possibly touches on Lightman’s journey in the music industry. She passionately sings, “Guess I’m halfway to nowhere/ Why should I keep going?/ When I don’t know what’s right/ Then you told me no/ Don’t give up.”

Toby Lightman has never been afraid to play with her sound, and that is demonstrated on the track “Gone Away.” The song has a strong ‘60s vibe and brings to mind artists like Nancy Sinatra, yet still feels modern and fresh. It is sexy and playful, and Lightman’s voice is stylistically well-suited.

The final track on Long Hard Day is a tender Country-Folk ballad. “Let Love Be The Lesson” showcases the emotional connection Lightman is able to achieve with the honesty and bewitching tone of her vocals. It is a subtle and simple, but powerful tune that, with an acoustic guitar and beautiful harmonies, effortlessly and effectively touches the listener.

Toby Lightman has immersed Long Hard Day with not only artistry and honesty, but a good deal of heart and soul. It is a well-rounded collection of tracks that shows her versatility as a singer and songwriter, but more importantly leaves us excited and anticipating what comes next. CrypticRock gives Long Hard Day 5 out of 5 stars. 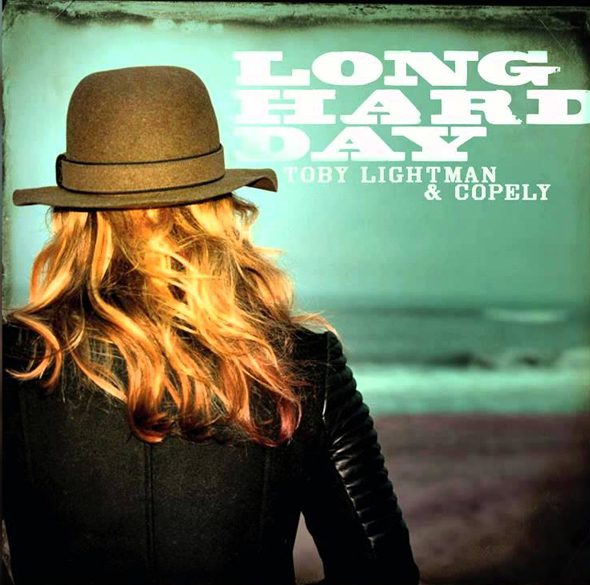