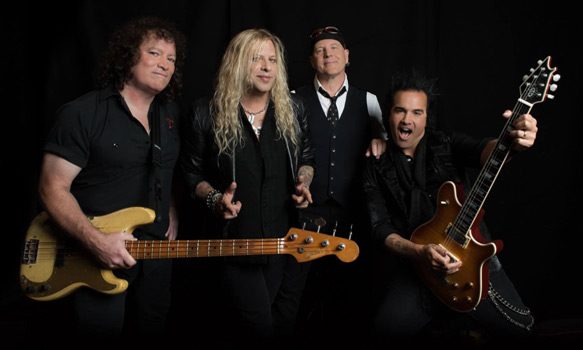 When Rock-n-Roll legends and friends get together to create, the outcome is not always perfection. While names alone are enough to attract listeners, there needs to be a chemistry to make the project explosive and inspiring. Speaking of ear-catching names, how does Tokyo Motor Fist sound? No doubt guaranteed to hook in the most casual listener, the cleverly named entity is the new brainchild of Ted Poley of Danger Danger and Trixters’ own Guitarist Steve Brown.

Some of the most respected names in ’80s Metal, the fellow New Jerseyans bring their vast experience and knowledge to the project. Completing the lineup, they recruited Alice Cooper’s Bassist Greg Smith and Blue Oyster Cult Drummer Chuck Burgi, making for one balanced machine. Now, on February 24th, Tokyo Motor Fisit unleashed their self-titled debut album to the world via Frontiers Music. So, does it fall flat as another ‘supergroup’ experiment, or does it deliver the goods?

Produced by Brown himself, the album begins with a hearty “Pickin’ Up the Pieces” with strong warbling vocals of Poley and motivational vibes. Soft guitar riffs join forces with a steady beat and the effect really lends to the feel of earlier carefree times. Next up, combining a modern tempo with an ’80s style ballad, “Love Me Insane” is quick, yet emotional. Meanwhile, “Shameless” has a wholesome ’90s sitcom opening credits feel with energetic vocals.

Hope and wisdom prevail in the foreground on “Love,” a song that comes in slow and from deep within the soul. Moving along without a hiccup, “Black and Blue” enters with deep heartbreak emotion as calm vocals and even beat solidify the unrequited love tone of the track. Apping up the energy further, a shredding guitar commands attention in the opening of “You’re My Revolution.” Possessing a radio ready vibe, the lyrics confess more feelings of love in a tone similar to that of Firehouse.

Taking a darker turn, “Don’t Let Me Go” is illustrated beautifully between elements of heartbreak and pleading. Switching gears quickly toward a more upbeat tempo, “Put Me to Shame” is bad-to-the-bone, attitude driven cut. Then, defiant lyrics wrap around a powerful message and ripping guitars continue the dangerous tone on “Done to Me,” a track that is a bit of an anthem. This is before a soft and gentle intro eases into “Get You Off My Mind,” oozing with nostalgia and regret, taking it to the brim of an emotional release. Dipping once again into the dark tones, the album all comes crashing down with “Fallin’ Apart.” Taking life one day at a time, it is a hope-filled struggle with undertones of strength laced within it all, making for a dramatic send off.

Overall, Tokyo Motor Fist is a solid Hard Rock album that pulls out all the best aspects of ’80s Metal and intertwines it with an updated sound. The quality of each song attests to the musicians behind each of them and it is evident this was not a bunch of big names getting into a studio to show off, they set out to write good songs. Answering the question, yes, it delivers the goods and will make for a staple road trip playlist for listeners. CrypticRock gives this exciting debut 5 out of 5 stars. 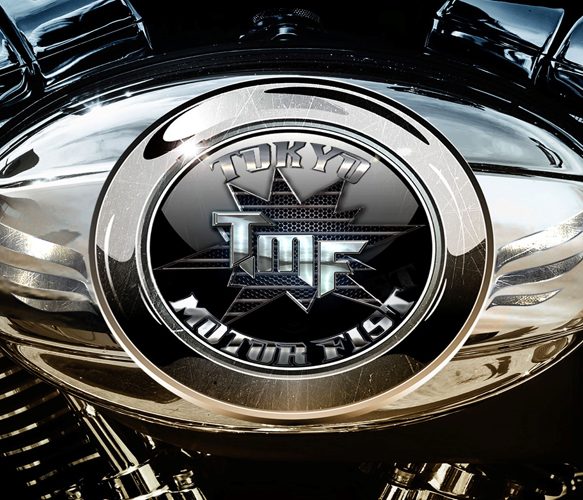