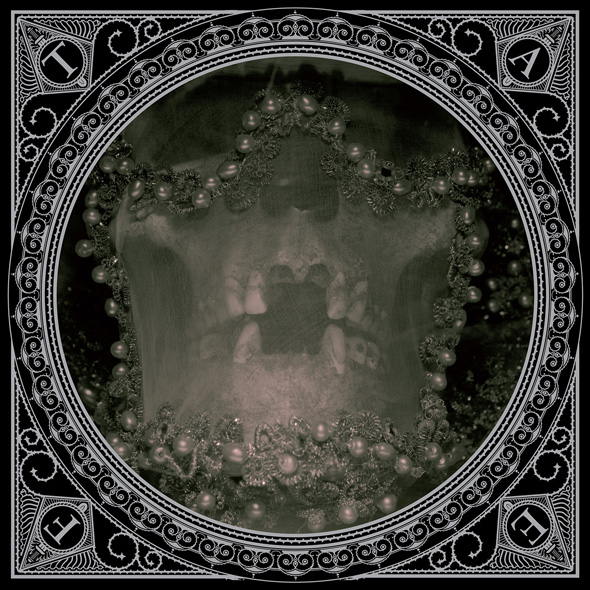 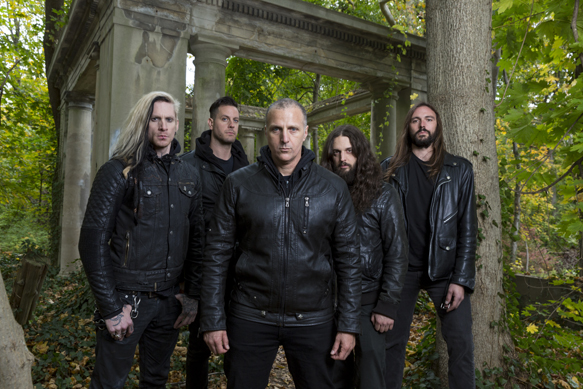 Black, Doom Metal malcontents Tombs have been twisting Metal norms since 2007. Brooklyn native, Guitarist, Vocalist and founder Mike Hill, is ever forward moving, ever evolving. As the nucleus of Tombs, he forms the basis for its activity and growth. He and Bassist Benjamin Brand have been working together since 2013, while Drummer Charlie Schmid, Guitarist Evan Void and Synthesist and Vocalist Fade Kainer were brought in in 2014. Having built a reputation for experimentation, from 2007’s self titled EP, Tombs, and 2008’s split EP with the band Planks, to their first full length, Winter Hours (2009), it was clear that Tombs did not have a formula, in fact just the opposite. In 2011, Path of Totality showed even more of this band’s evolution with deeper, more atmospheric arrangements and lyrics that tackled broader, more philosophical subjects. In 2014, Tombs released Savage Gold to high praise. A heavier, more focused album, it solidified Tombs as a force in Metal.

Although, a lot has changed since then. having added Void, Schmid, and Kainer. Also, as categories continue to elude this band, 2016 bears witness to new EP All Empires Fall, a succinct twenty-four brutal minutes of fresh Tombs. Recorded at Apple Studios in New York with Sanford Parker, who has worked with the likes of Minsk and Yob, this could be considered a showcase of the newest incarnation of Tombs. Born out of a desire to explore the new line up, and marking the end of contractual obligations with Relapse Records, All Empires Fall is completely under the control of Tombs, an idea that is intriguing to Hill given the ever changing landscape of the music industry.

The record opens up with “The World is Made of Fire.” An ominous tone is heard beneath heavy guitars and swirling eerie chords. Thick and dramatic gives way to open and atmospheric as the track slows, showing doom. This instrumental track begins this record with a somewhat ancient feel. “Obsidian” emerges from the doom. A fast moving track, it will keep listeners waiting till almost a minute in before one finally hears Hill’s guttural passion. Newcomer Schmid keeps the barrage on track while adding depth to the overall din. This song is layered and nuanced in its brutality, adding to its power. Long passages of ripping guitars and pounding drums forces motion. The song builds to a crushing end, falling away to a primal drone to begin “Last Days of Sunlight.” The listener is drawn closer by droning chants until Hill arrives, showing a more deliberate, earnest tone.

A different direction from the first two tracks, “Last Days of Sunlight” delivers a gripping twist to the record. The intensity slowly begins to build again with “Deceiver;” Schmid and Brand combine early in the track. Pulsing drums are soon joined by a dense, thick bass guitar as the rhythm section lays the foundation for Shaefer and Hill’s biting guitars. Vocally, Hill returns to his signature snarl and growl. Chilling in tone, Hill’s lead vocals are joined by new addition Kainer’s powerful backing vocals as well as a female voice that appears in the final third of the song. Lead guitars are woven throughout to great effect. This is a standout track on All Empires Fall  because of its heavy attack and haunting melodies. “V” is the final track, ominously ending the record as it began. Once again, Hill strikes with a more melodic vocal style. Schmid fills the track with powerful drums and lays down a strong base upon which the song is built. “V” is gripping in that it feels like the culmination of everything that has come before it on the record.

A compelling glimpse into the future of Tombs, All Empires Fall is another chapter in the story of Mike Hill. A long history of Black Metal and Doom has brought him to this point with a new machine in place to deliver his vision to his fans around the world. Vocally, he has achieved a new level, the addition of Fade Kainer means an electronic element not seen before and a new set of possibilities vocally for the band. Schmid is a powerful force behind the drums and a complement to the complexities of Brand’s bass work. The addition of Evan Void on guitar completes this latest rebirth. The record has an ancient feel, from the cover art to the tribal drums and droning chants that populate it. All this adds to the pressure it exerts. CrypticRock gives All  Empires Fall 4 out of 5 stars.