While some Horror films tend to ease their audience in gently to the story, Canadian Horror film Torment does not. Directed by Jordan Barker (My Brother’s Keeper 2004, The Marsh 2006) the movie starts right off with the mostly off-screen, but effective, slaughter of the Bronsons family of Jim (Bill Colgate), Maggie (Adrienne Wilso: Maps to the Stars 2014) and Mary (Amy Forsyth: A Christmas Horror Story 2015) in the middle of dinner. First premiered in 2013 at Screamfest Horror Film Festival, Vertical Entertainment purchased the U.S. distribution rights at the Berlin International Film Festival and Phase 4 Films released it on Video On Demand and DVD on July 15, 2014. 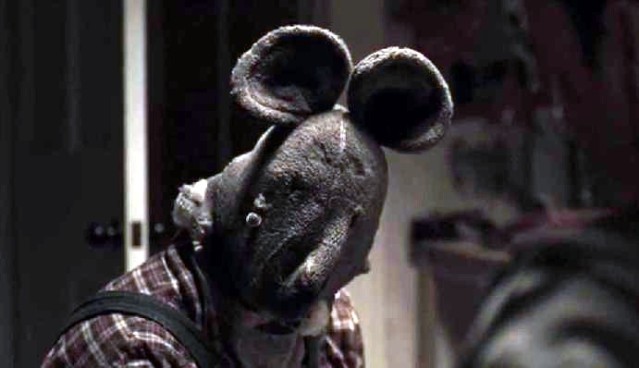 Directly following the jolting start, the audience is introduced to Cory Morgan (Robin Dunne: Sanctuary 2008, Cruel Intentions 2 2000), his new wife, Sarah (Katharine Isabelle: Ginger Snaps 2000, American Mary 2012), and Cory’s young son, Liam (Peter DaCunha: The Barrens 2012, Haunter 2013), who are on their way up to their cabin, which in actuality is a very large house. Liam, naturally, is not quite taken with Sarah, as he views her as a wannabe replacement for his deceased mother, and lets her know that on more than one occasion early in the film. On screen there is great chemistry between Cory, Sarah, and Liam where they make a believable family, partially because of the natural resentment Liam feels towards Sarah. When they arrive at the house, they find that it has been broken into and left a mess. Cory calls the police and Officer Hawkings (Stephen McHattie:  300 2006, Watchmen 2009) tells him not to worry and to board up the hole in the basement door. Little do they know that the intruders are still in the house, as revealed in a beautifully creepy shot.

Later that night, Liam disappears and all hell breaks loose. Upon investigation, Cory discovers three of Liam’s stuffed animals with their heads missing and Sarah steps on a nail. After composing themselves, Cory goes to the neighbor’s house only to be captured by Mr. Mouse (Noah Danby: The Tuxedo 2002, Riddick 2013) and Little Rabbit (Joe Silvaggio:  Resident Evil: Apocalypse 2004, Weirdsville 2007), leaving Sarah alone in the house with the Pig Lady (Inessa Frantkowski: Cosmopolis 2012, The Funeral 2008), all aptly named for the stuffed animal heads they wear. While everyone plays their parts very well, Isabelle steals the show, as she so often does. Once all the mayhem ensues, she rises to the occasion as a tough force to be reckoned with, even with her injured foot. 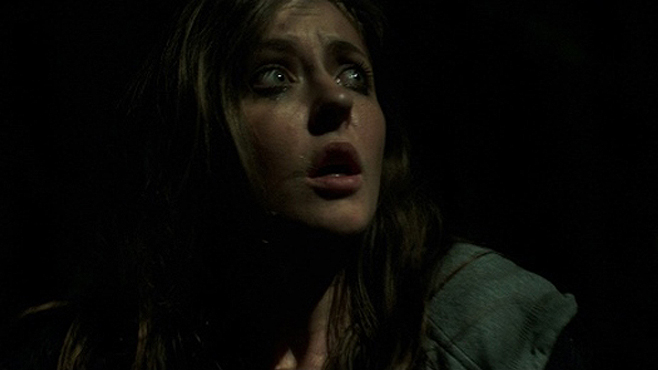 The idea of family is explored in an interesting way in Torment. On the one hand, there is the Morgans, the normal average family. On the other hand the Animals, a misshapen unit under the guise of family, not unlike the Manson Family. Family is not only blood relation, but also a willingness to do things for one another, no matter what for the good of the family. Isabelle puts her heart and soul into anything she is attached to, and Torment is no exception. Once her career is over, she will go down in Horror film history as one of the major scream queens. While a lot of modern Horror films may get under some fans’ skin because of the lack of quality, or the fact that the certain film is overdone, underdone, or underwhelming, Torment is one of the newer of the home invasion sub-genre that actually did it right. It is not overly scary or bloody, and it does not need to be, as all the elements are there to make it an intense, certainly enjoyable, watch. CrypticRock gives Torment 4 out of 5 stars. 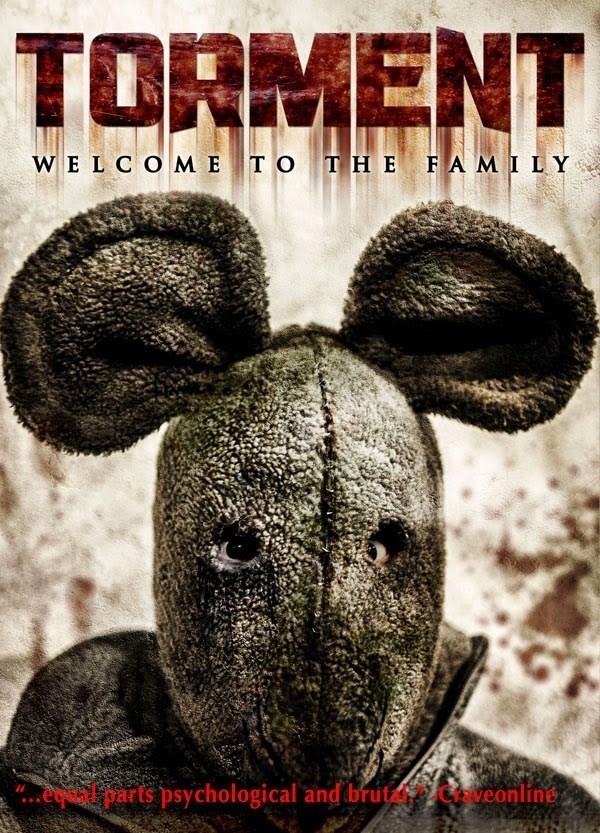 Purchase Torment on DVD on Amazon