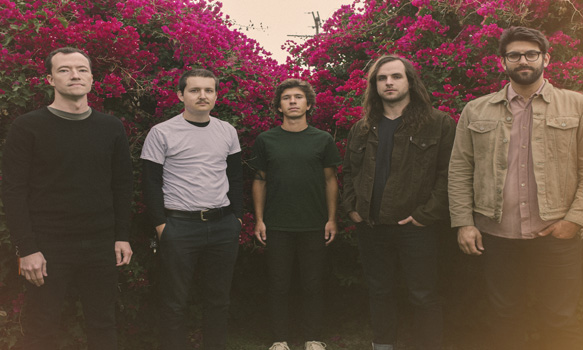 Holding some of the best talent for decades now, California is home to an abundance of the world’s most incredible art; although it takes form in all kinds, music claims the large majority. For Cali band Touché Amoré, 2007 brought even more talent to the Burbank area and would soon become a breakthrough group that would have fans demanding for more music faster than ever. With the accomplished minds of Jeremy Bolm, Nick Steinhardt, Clayton Stevens, Elliot Babin, and Tyler Kirby, Post Harcore music would not be the same as it is today. Through starting out just like any other ensemble, local shows were played and small EPs were made, all while herding together a growing fanbase loaded with dedicated and captivated souls.

After the release of their 2009 debut full-length studio album, To The Beat of a Dead Horse, Touché Amoré began to gather good reviews and an even larger group of followers, only leading to more music. Giving in to the constant requests, the guys dropped their second album with an Independent record label, leading up to playing some of their most notable shows to date. Jamming alongside talents such as La Dispute, Basement, Pianos Become the Teeth , Circa Survive, and even making the bill for some of the hottest Rock music festivals, Touché Amoré were thriving in all things music and had an even brighter future right around the corner.

Through an abundance of touring and a third record later, the band has come together once again for the release of their most anticipated project thus far; their fourth full-length album, entitled Stage Four. Released to the public September 16th via Epitaph Records, in the few short weeks since, it has already received nothing but positive attention. With a title that grasps listeners and a sound that will shock any newcomer or returning fan, Touché Amoré venture into the world of complexity, all while focusing on their root sound, showing listeners their full range of musical skill.

Kicking off Stage Four, “Flowers And You” shows listeners a softer side of Touché Amoré, but dive right into their grasp, fully enveloping any surrounding ears in the sound. With an introduction to kill, it is almost like the rest of the album does not need to be listened to know the outcome; dynamic, exhilarating, and brilliant. This is only to be followed by “New Halloween,” an almost depressing track filled with the utmost regret. It will become a true favorite to listeners because it is filled with vulnerability and truth. With intriguing instrumentation and lyrics that will make any listener stop and try to understand, Touché Amoré have outdone excellence yet again. Jumping to track five, “Benediction” is just slightly more fascinating. Touching on loss, listeners are sure to relate to the song while feeling the melancholy seep out of each and every chord.

Taking pride in their ultimate performance, “Palm Dreams” is sure to be another instant favorite. In fact, it will keep listeners fully engaged from start to finish and it might be the best off of Stage Four. Holding vigor and intensity, Touché Amoré just keep climbing to the top, outdoing each song. Keeping true to that, “Softer Spoken” comes next, redefining the band’s sound once again. Thereafter, “Posing Holy” strikes the next chord, taking things to a whole new level through impressive orchestration and unique vocals. Matching the epic sound, the lyrics come across perfectly, enough to be put on repeat more than once. As if the band could not have come together any better, the last two tracks sum up their intensity and aesthetic. Begun with “Water Damage” and ending with “Skyscraper,” listeners are reminded why they love these five Cali guys known as Touché Amoré.

A band that is nothing but pure energy and talent, Touché Amoré is absolutely brilliant. With minds like no other and an unbeatable album to prize their name with, the guys are purely ambitious with no likes of stopping anytime soon. Becoming the lives of Touché Amoré, as well as their fans, while living up to the hype and never disappointing, CrypticRock gives Stage Four 4 out of 5 stars. 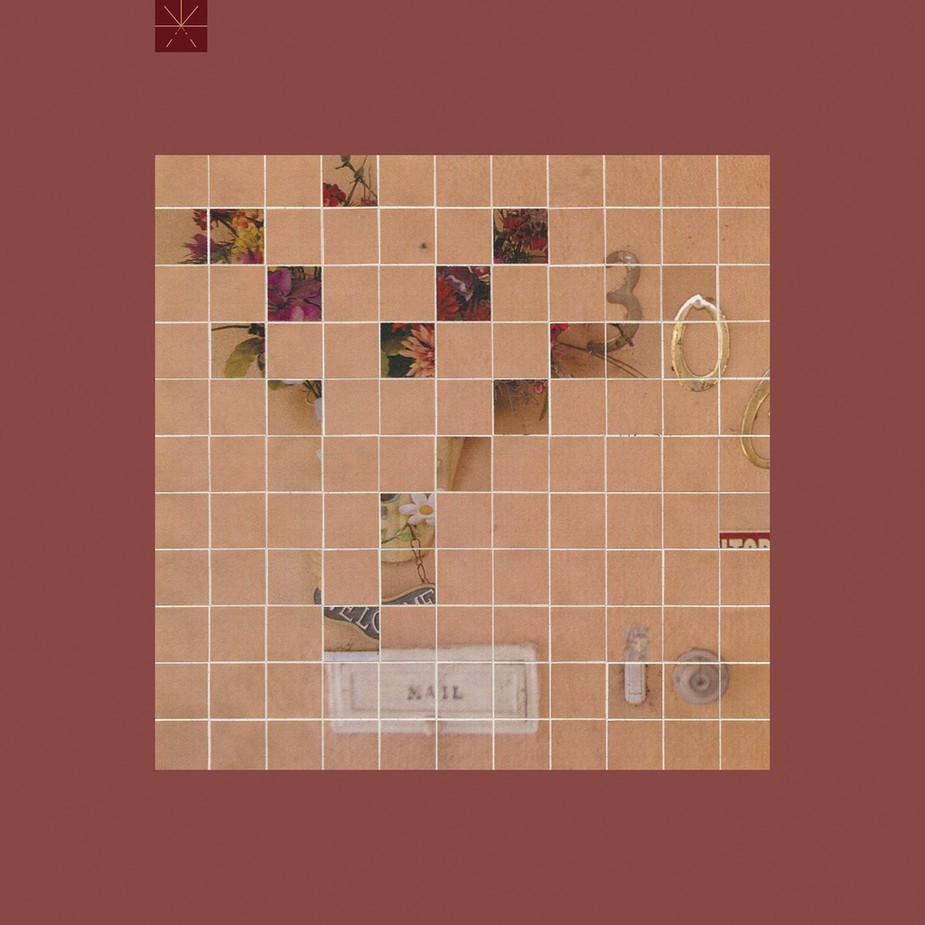