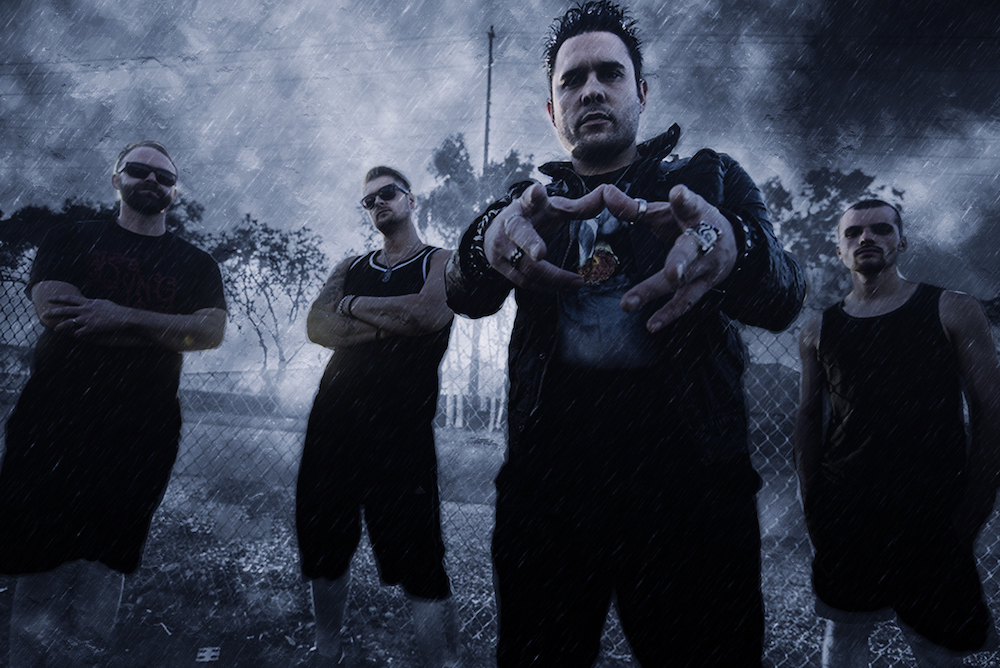 Forming in the late 1990s, California based Rock band Trapt proved to be determined to succeed. Originally formed by Chris Taylor Brown (vocals, guitar), Simon Ormandy (guitar), Peter Charell (bass), along with David Stege (drums), the band was opening for major acts before they were even out of high school and became well-versed how to work independently. Victorious in their quest to be heard, Trapt signed to Warner Bros. Records in 2001 and saw the single “Headstrong” reach number 1 in the Rock charts in 2002, helping their self-titled major label debut go platinum. Since then, Trapt has been a fixture on the Hard Rock scene, pumping out one top 10 Rock album after another, their latest being 2013’s Reborn.

Now three years removed from their last studio effort, Trapt return in 2016 with their seventh overall studio album, DNA. An album which sees Trapt try a new approach, DNA was self-produced and engineered by Charell at his studio, The Omen Room, out in Orange County, CA. Marking their first ever self-produced album, they also launched a special crowd-funding campaign for DNA that was not only successful, but brought Trapt even closer to their fans. Set for release August 19th, Brown, Charell, Brendan Hengle (drums), and Ty Fury (guitar, vocals) are set to unleash the much anticipated new album.

Starting things off is the fittingly titled “Intro” with radio static mixing in amp feedback while quiet chatter can just be made out. This effect lends an almost apocalyptic feeling that flows into “Human (Like the Rest Of Us),” which launches with fervent vocals. Matched with quick drums that serve to remind that no one is perfect, no matter how one tries to escape it; it is a bold start for Trapt. Keeping up with that intensity, “It’s Over” comes in with rougher vocals while guitars edging in, bringing tension with them. Thankfully the tension releases as resolve and strength prevail, bolstered by passion in Taylor’s vocals and the words.

Relaxing the mood a bit, “Tangled Up In You” features easier guitars and a steadier beat while gentler vocals add a real feeling about deepening love. Providing contrast, gritty guitars open “Changing Hands” while a slower beat makes the tempo almost feel as if running from the chaos that is life. This chaotic feeling ensues further on “Unforgiven” as it opens with guitar feedback and harsher tones mixed in with more melodic ones as Taylor stress a different attitude. It is a cold song showing no mercy and a much rougher, darker side of Trapt. Following this, “Passenger” is introduced with warped vocals and a questioning tone while Taylor sings, “Passenger, why don’t you take the wheel?” Compelling in the delivery, the background vocals echo behind with “Are we there yet?” A metaphor for much more, the listener should make their own decision on the meaning, but is that not what it is all about?

Kicking the energy up a notch, “Anchor” erupts with crashing drums and guitars at the forefront before a slower verse. Rapidly returning to the faster beat, the chorus emphasizes the meaning behind the lyrics and forces contemplation. Thereafter, ringing guitars begin “Not So Different,” a track about connecting and relating to someone. Here, the passion flows through the instruments and provide support to the lyrics, as if to solidify the connection. Continuing with a lyrical theme of personal frustrations, “Castaway” is a guitar heavy piece met with a wonderfully addictive chorus. With time running out, “Getting Even” shifts between a quick scattered beat and a bouncy tempo bordering on upbeat. Brown’s voice taps into rage and frustration as he affectionately sings “…I’m getting even now, the bridge is still burning!” Telling of, no doubt, a very personal situation to Taylor, there is no question anyone can relate to betrayal, being lead astray, and disloyalty. Completing the emotional roller coaster, “Fallen Angel” rounds the album out as a cross between a story and a plea, giving off a feeling of needing help and a desire to let the broken rest.

Trapt’s DNA is exceptionally titled because the tracks within its playtime are almost like the fabric that make one human. The music explores emotional themes throughout and instrumentals add color to great songwriting. Lyrically, Brown brings a matured aspect to DNA; one that clearly comes from experience, for better or worse. CrypticRock gives DNA 4 out of 5 stars. 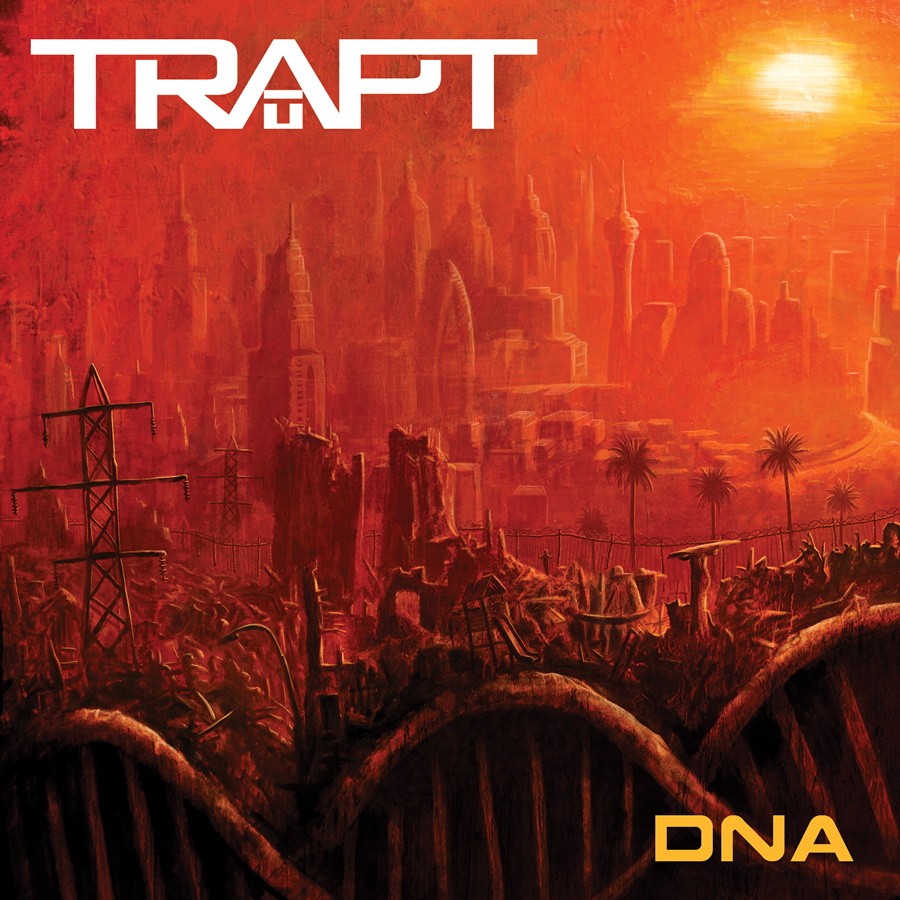