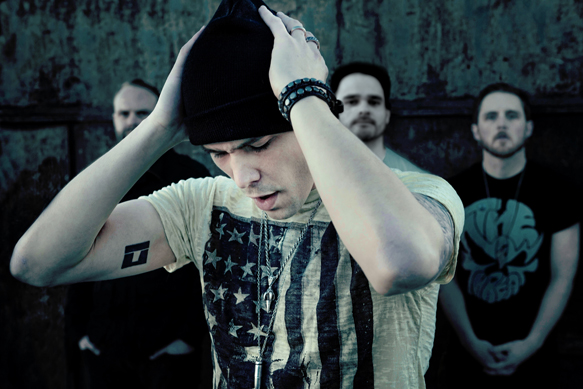 Opening up their metaphorical garage Trapt gives listeners a glimpse into a new side of their songwriting process with The Acoustic Collection. Since their inception in June of 1997, Trapt has worked eagerly to gain the attention and respect of the rock community. Hitting the mainstream and radio waves with their hit single “Headstrong” from their eponymously titled album in 2002, Trapt broke through with a fierceness not yet seen at the time.  The album, Trapt, was RIAA certified platinum and the band began it’s tumultuous journey in the industry. After another four albums and band member replacements, Trapt decided to begin anew with the re-release of their first recording Amalgamation (1999) and the development of The Acoustic Collection. In this new production, the men of Trapt seem to be following in the footsteps of 3 Doors Down and Sevendust in returning to the essentials and stripping down their production and grandeur to give fans a glimpse of how they usually work behind the scenes. They have peeled back the curtain and the results are interesting, if not respectable.

Opening with “Headstrong,” The Acoustic Collection provides new simplicity to the otherwise heavy-hitting hit single and a new dimension to its interpretation. This is followed up by an exponentially emotional “Echo” that resonates with unfettered emotion while still maintaining the integrity of the song. There is something refreshing about the way in which vocalist Chris Taylor Brown sings with honesty and without pretension. Instrumentally, the audience will not find any superfluous trills or unnecessary guitar solos. This album is pure, clean and simple. One great thing about this album being an acoustic is that it allows fans and newcomers the opportunity to become familiar with the heart of Trapt and get quickly acquainted with their lyrics and body of hits.

“Contagious” carries a new poignancy in acoustic form with the way it resounds in the ears with its heavy lyrical content and the clarity. “These Walls,” “Ready When You Are,” “Made of Glass” are other examples of the clean aesthetic that Trapt has brought to the table with this new recording and The Acoustic Collection is only further made complete by the inclusion of these tracks. “Who’s Going Home With You Tonight” features a bouncy rhythm that cascades through the track, carrying the listener along for the ride. At its conclusion, the album features “Love Hate Relationship” which is enticing and infectious with its intense lyrics and raw vocal delivery. Brown and company pack a punch in the way they play with the concept of vulnerability by stripping down to their bare basics and not seeming to hide behind overly-produced studio effects.

The best part of fans favorite artists doing an acoustic album or tour is that they get see or hear them at their most unrefined and human, capable of making mistakes and exposed. Trapt has managed to remove their armor and unveil their inner workings. At times offering an almost Third Eye Blind-esqe bounce and catchiness, The Acoustic Collection provides Trapt standards revamped from their former full electric, headbanging energy to a more indie, coffee shop jam session. Fans of classic Trapt may have some difficulty making the transition, but with an open mind they may come to appreciate its precision. The thing about going acoustic is that everything essentially has to be perfect or the audience can tell and Trapt dances on that line between sharp execution and intriguing, yet stylish flaws. CryticRock gives The Acoustic Collection 4 out of 5 stars. 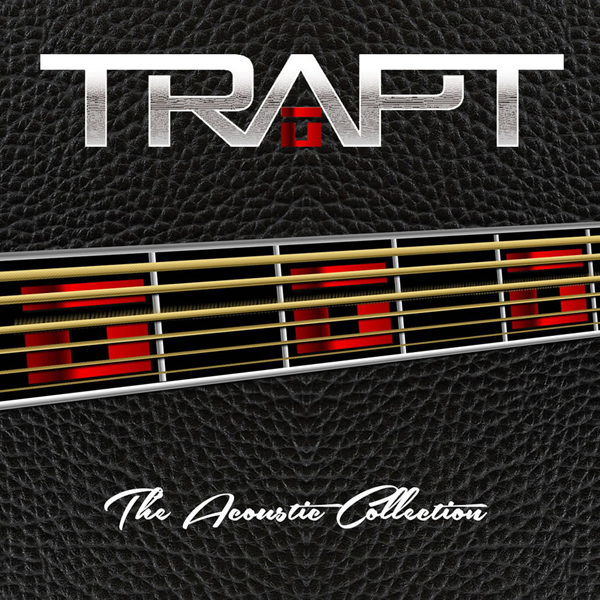