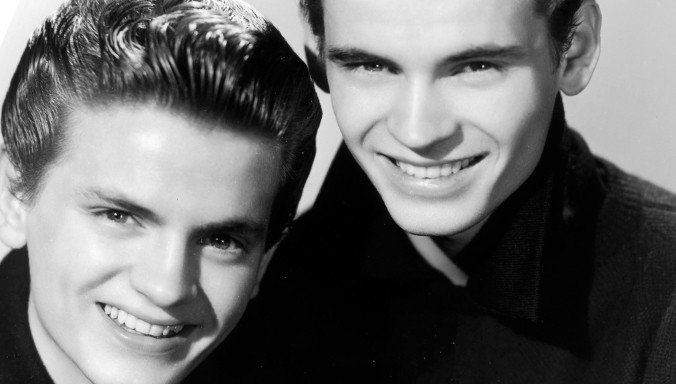 The early years of rock n roll were magical times paving the way for generations to follow. During the 1950’s and 1960’s rock n roll musicians such as Roy Orbison, Ricky Nelson, and Gene Vincent crossed genres from country music to rock n roll stars. One such bright and shining act which helped redefine rock n roll were The Everly Brothers. Comprised of brothers Phil and Don Everly, the two would go on to have 35 Billboard Top 100 singles and hold the record for the most top 100 singles by any duo. Memorable songs like “Bye Bye Love”, “Wake Up Little Susie”, “All I Have To Do Is Dream”, “Bird Dog”, and “Cathy’s Clown” are engraved in the fabric of music history forever. Tracks such as these have longevity that they can be heard over 5 decades later in films and even recognized by younger generations. 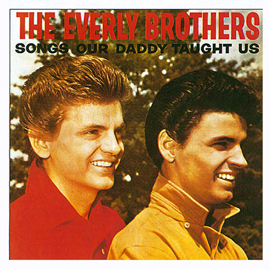 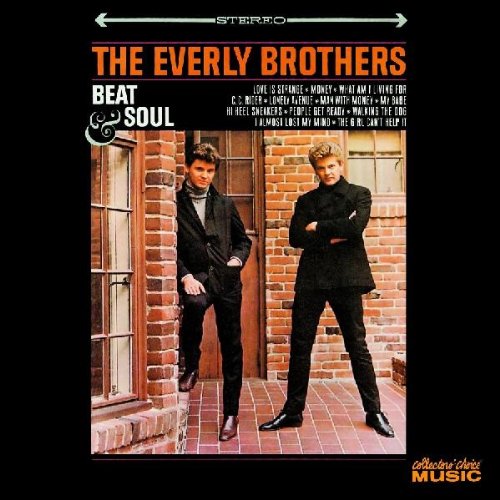 Their close harmony singing became a signature style, with Don singing the low baritone and Phil singing the high tenor. Along with steel-string guitar playing, their sound combined the best of country music with rock n roll. Although many naysayers thought the style would never catch on or last, the Everly Brothers provided them wrong. Their music also has served as influence for legendary rock bands like The Beatles, The Beach Boys, and The Hollies, to name a few. While their popularity in the mainstream may have dissipated by the time the mid 1960’s hit, the two remained active in music releasing a total of 21 studio albums in their career as a duo.

When Don and Phil went their separate ways in 1973 many thought that would be the last they saw of the brothers performing on stage together. During the decade span apart Don and Phil pursued other musical endeavors until reuniting in 1983, playing a concert at Royal Albert Hall in London. It was clear fans missed The Everly Brothers in their absence and as a result the two recorded their first studio album in 11 years together entitled EB ’84. The record was received very well worldwide and featured production by David Edmunds and collaborations with Paul McCartney. 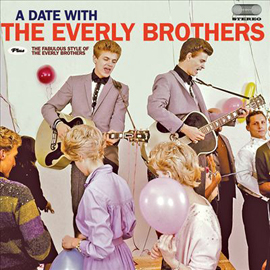 A Date with The Everly Brothers (1960)/ Warner Bros 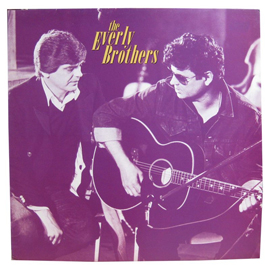 Their legacy was forever engraved in rock n roll history back in 1986 when they were one of the first 10 artists ever to be inducted into the Rock and Roll Hall of Fame. This achievement was well deserving of a band of brothers pioneering rock n roll. It brings rock n roll fans great sadness in the first week of 2014 to say goodbye to one half of The Everly Brothers in Phil Everly at the age of 74. Phil will always have a place in the hearts of music fans as an intricate part of music history. Their music reminds us of a more simple time and for those of us which were not around for the experience, it give us a glimpse into a piece of history which almost feels like a fantasy in our eyes and ears. The sweet harmonies of The Everly Brothers’ recordings all those years ago stand the test of time and will forever more. Rest in peace Phil Everly. 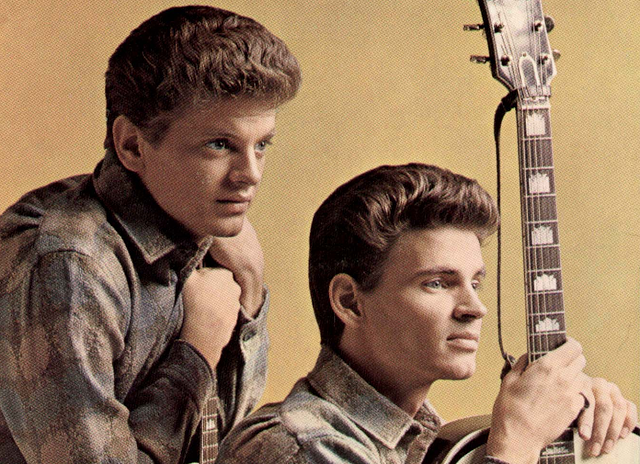 Like the in-depth, diverse coverage of Cryptic Rock? Help us in support to keep the magazine going strong for years to come with a small donation.
Print page
1 Like