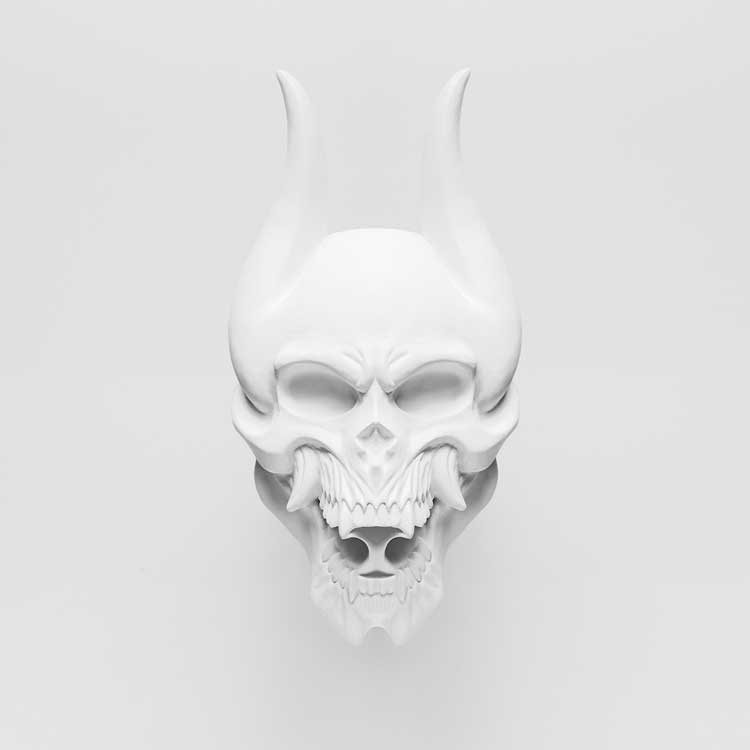 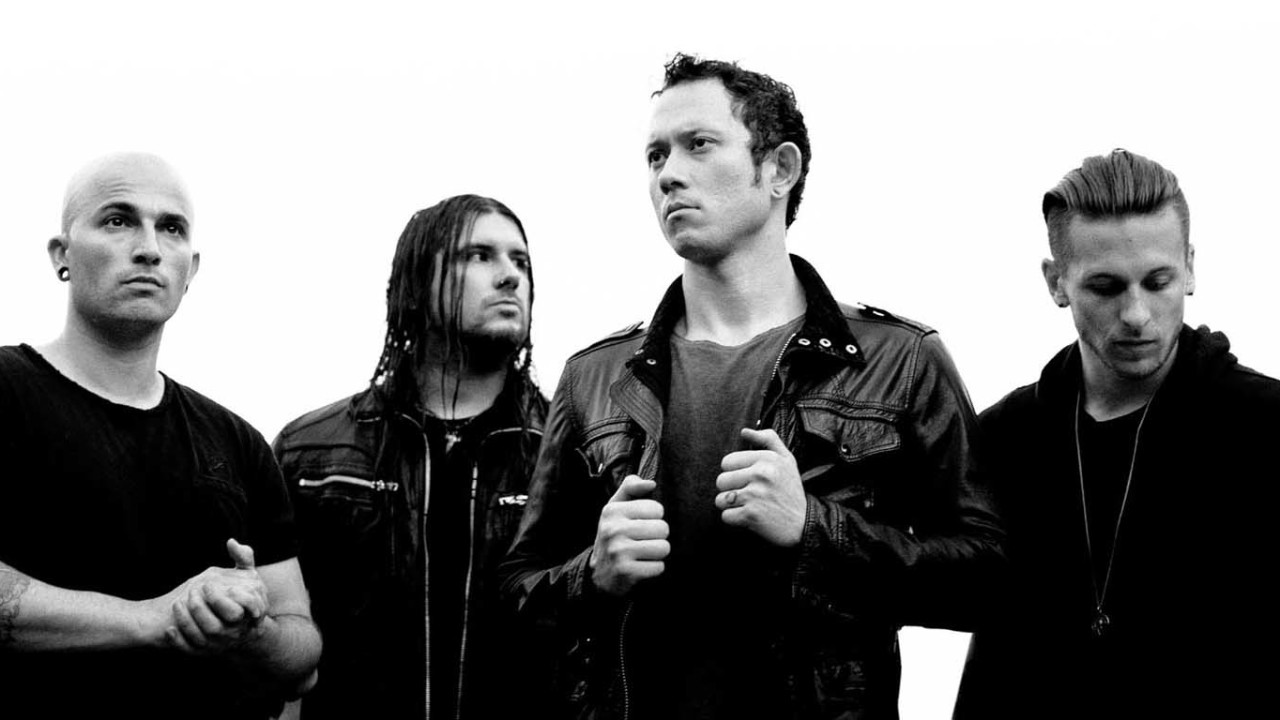 Formed in 2000 in Orlando, Florida, Trivium began when Vocalist Brad Lewter witnessed Guitarist Matt Heafy performing a Metallica cover at their high school talent show. From there, they joined forces with Drummer Travis Smith and officially formed Trivium, which is Latin for a three-sided intersection. The guys used this name to explain the combination of their influences and sounds, which were Thrash Metal, Melodic Death Metal, and Metalcore. In 2003, the band recorded and distributed their demo CD, which ended up in the hands of German label Lifeforce Records who ultimately signed the band. From there, the band would undergo some lineup changes with the exit of Lewter and the addition of Bassist Paolo Gregoletto and Guitarist Corey Beaulieu. Smith would also make his exit from the band in 2009 only to be replaced by Nick Augusto and then in May of 2014, Augusto departed and was replaced with Mat Madiro. Their previous releases have garnered Trivium moderate success in the US with more pronounced acclaim in the UK and Europe, but now they have released their latest project, Silence In The Snow, which promises to unveil a new side to the already complex Heavy Metal maestros. Silence In The Snow is the band’s seventh studio album and the first to feature Madiro on drums.

“Snøfall” opens things up as a haunting and deep, yet spirited, instrumental tune that rings of an epicness worthy of Gotham City. This compelling swell rolls right into title track “Silence In The Snow,” which rings of grandiose guitar virtue courtesy of Heafy and Beaulieu. The galloping percussion by Madiro drives the song forward and runs the undercurrent of the distinguished chords. This leads into “Blind Leading The Blind” and the change of pace it brings. “Blind Leading The Blind” carries an 80s sensation with its playful scaling and almost synth-sounding string work that dance across drum work vaguely reminiscent of Genesis. “Dead And Gone” delivers a rawness compared to its predecessors that is refreshing and serves to wake the listener out of the otherwise melodic trance they have been under thus far into the records. It still hails the same triumphant and gallant soul, but with a new tempo and different sensation.

For those that have ever been haunted by their past, Trivium has “The Ghost That’s Haunting You.” With a beautiful bridge and heartbreaking core, Heafy challenges you to “Save yourself.” “Pull Me From The Void” hearkens to his work with Dragonforce with a its speed and force, which is then tempered by the change up in the chorus. Lending itself more towards ballad territory, “Until The World Goes Cold” stands out for its deliberate stringwork, slower tempo, and comparative softness to its contemporaries. It feels more gentle, like a soft caress of silken chords against the complicated fabric of the rest of Silence In The Snow. “Rise Above The Tide” feels like the love child of 2013’s Vengeance Falls and 2008’s Shogun, a song that matches the majesticness of Vengeance with the Thrash goodness and intensity of Shogun.

“The Thing That’s Killing Me” is a poisoned love song that speaks to desire, fire, and defiance. It rings out like power ballad with all the peaks and swells that come within the category.”Beneath The Sun” is echoic and powerful with a magnificent evolution into the more finite stringwork. The way it coils and unwinds over the course of its almost four minute runtime is enchanting and captivating as it swirls. Madiro’s drum skills are given a chance to shine alongside Heafy’s solo work. Closing out the standard edition of Silence In the Snow is “Breathe In The Flames” with its slow build into Megadeth-reminiscent shred accompanied by speed drumming and heavy bass from Gregoletto.

The deluxe edition of Silence In The Snow houses two additional tracks, “Cease All Your Fire” and “The Darkness Of My Mind.” The beautiful thing about both of these tracks is that they continue the Symphonic Metal leanings of the album and drift effortlessly to the end of the work. The fiery guitar solo in “Cease All Your Fire” is effervescent and intoxicating. “The Darkness Of My Mind” feels heavy and initially struck a sense memory of former Swedish Metal band Lullacry’s “Don’t Touch The Flame,” bearing striking resemblance to the tune and carrying underpinned Gothic impressions.

While a departure from their usual aural ensemble  with its epic, symphonic, and Gothic flairs, as well as all clean vocals, this album is enthralling. Silence In the Snow is a majestic journey through a valley of sonic expressionism that is exciting and breathtaking. CrypticRock gives Silence In the Snow 5 out of 5 stars.